Popular Call of Duty caster Clint ‘Maven’ Evans has provided an update regarding the position of himself and Joe ‘MerK’ DeLuca, following uncertainty about the latter’s future on the broadcast team.

Viewers of the Call of Duty World League will be acclimatized to hearing MerK and Maven commentating as a duo, following the departure of Jack ‘CouRage’ Dunlop back in March 2018. MerK, a former pro player, stepped up to the plate as CouRage committed full time to streaming, and has formed a well-liked partnership alongside Maven.

However, as the CoD World League makes the unprecedented transition into the franchise-based Call of Duty League, doubt has been cast over the future of the duo. 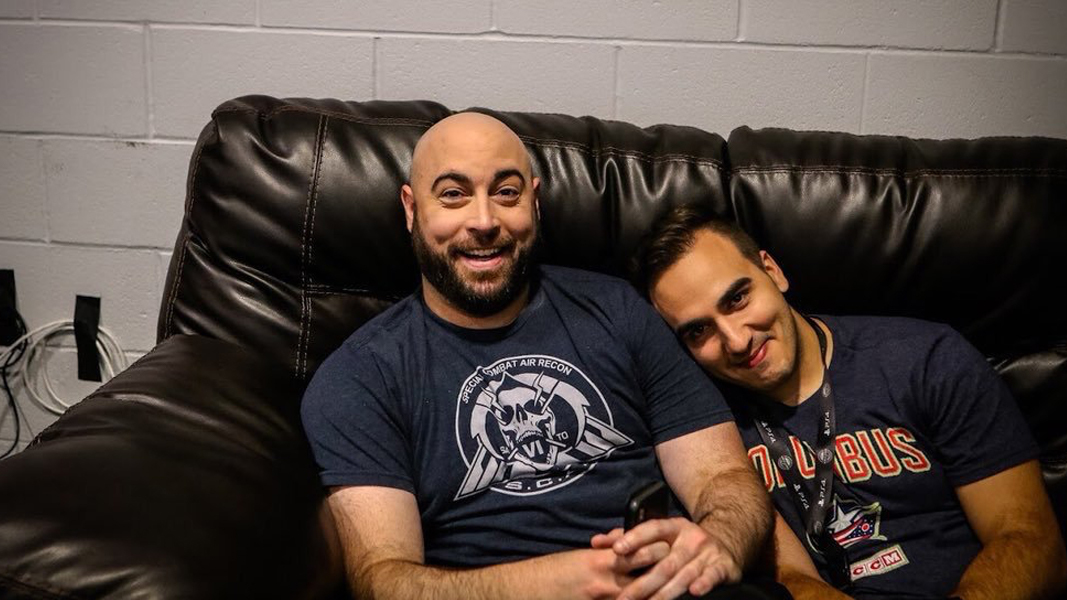 MerK and Maven have made something of a popular duo.

October 9 saw Activision confirm a number of details regarding the Call of Duty League (CDL), but it seems not everything has been finalized.

Rumors have been swirling in the community – as franchises fill their rosters and coaches are appointed. Merk stopped playing professionally back in 2016 after a short stint on Team Liquid, and was the subject of rumors that stated he could be returning to an active role – this time as a coach.

CoD insider @CDLIntel suggested that Merk could be on his way to Dallas, to act as coach for the franchise acquired by Team Envy.

However, Maven has responded to the rumors, stating that he thinks it’s “funny that people think Joe may return to play or coach. I would revoke that teams franchise slot immediately. Joe is commentating with me forever.”

I think it’s funny that people think Joe may return to play or coach. I would revoke that teams franchise slot immediately. Joe is commentating with me forever. pic.twitter.com/UNikZda7GV

He then clarified this tweet, stating that the pair’s future has not been finalized yet, and they are both set to enter into negotiations with the new Call of Duty League regarding their future positions.

Given the popularity of both men, it seems likely we’ll see high demand for their casting and relative uproar should they not be signed on as broadcasting talent.

He finishes the tweet by stating: “my hope is that you’ll be seeing us commentating Call of Duty for a long long long time.”

All jokes aside, nothing is set in stone yet. We both need to negotiate terms for new league. However, my hope is that you’ll be seeing us commentating Call of Duty for a long long long time 🙂

It certainly seems like certain aspects of the CDL remain up in the air, but the clamor for Maven and Merk will likely see them return.

However, given Merk’s undeniable knowledge of Call of Duty and what it takes to conquer the competitive scene, we shouldn’t rule out a move to coaching.

Stay tuned to Dexerto for all the latest CDL rumors, news and upates.