The first in-game screenshots of the upcoming Call of Duty mobile game have been leaked online, and the graphics look incredible!

Originally announced by Activision and Tencent at the beginning of August, the Call of Duty game for smartphones is being developed by one of Tencent’s best mobile studios, Timi.

The game is due to be exclusive to China and the exact release date is currently unknown, but it looks like a live beta has now started, and the leaks are coming in thick and fast.

A number of screenshots have been appearing on Chinese social media sites, showing that the game will feature graphics that seem to be on-par with the original console versions of games like Black Ops 2: 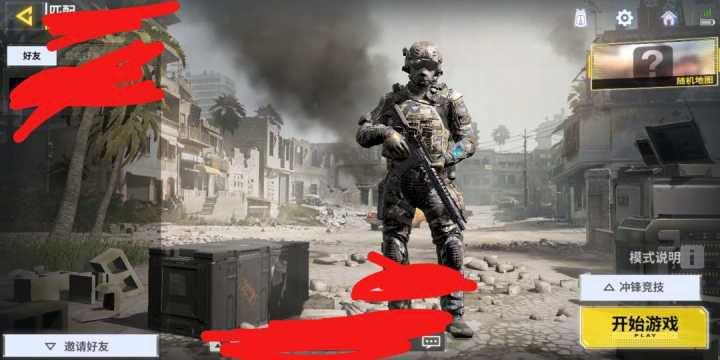 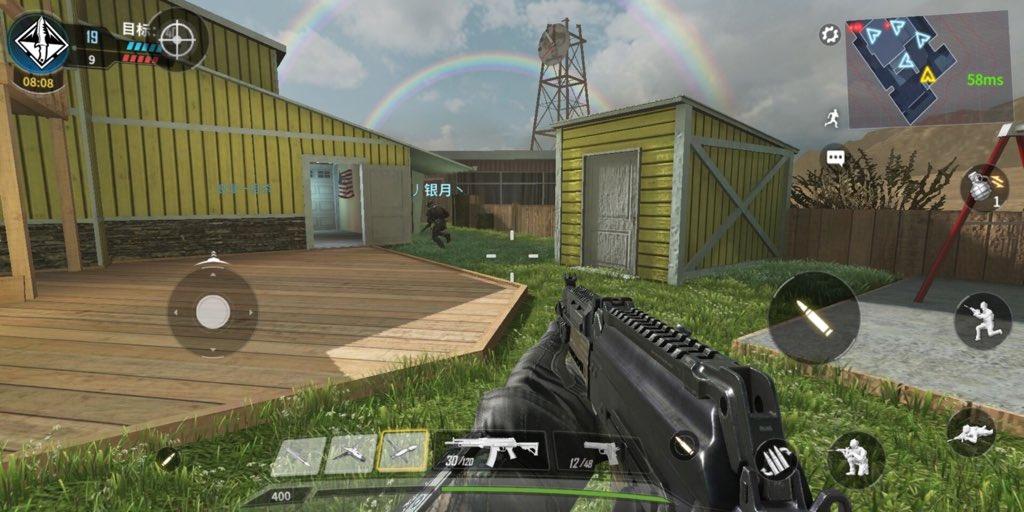 The Call of Duty mobile game will be very similar to Call of Duty Online in the fact that it combines maps, modes and weapons from various CoD titles.

It is rumored that Highrise from Modern Warfare 2 and Shipment from Modern warfare will join the likes of Black Ops 2’s Standoff and Hijacked in the initial map pool. 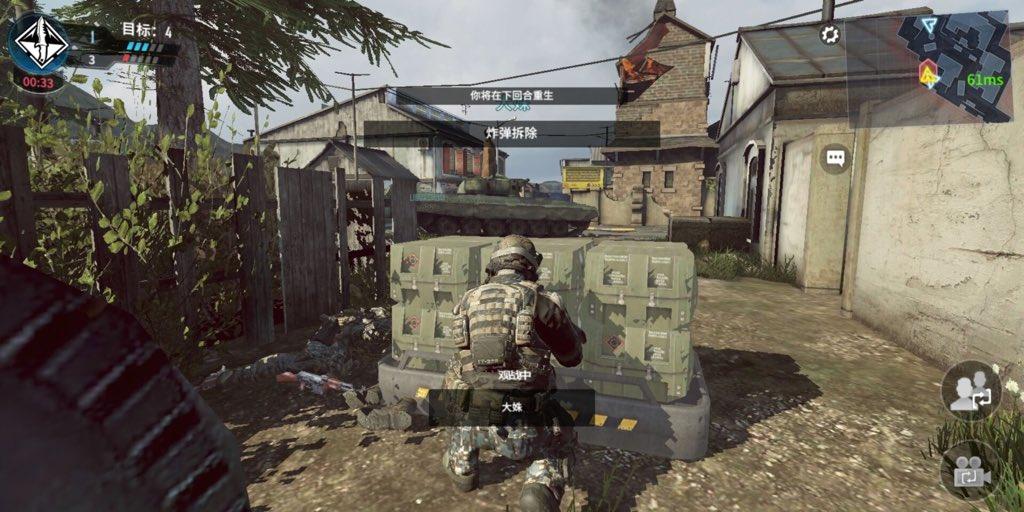 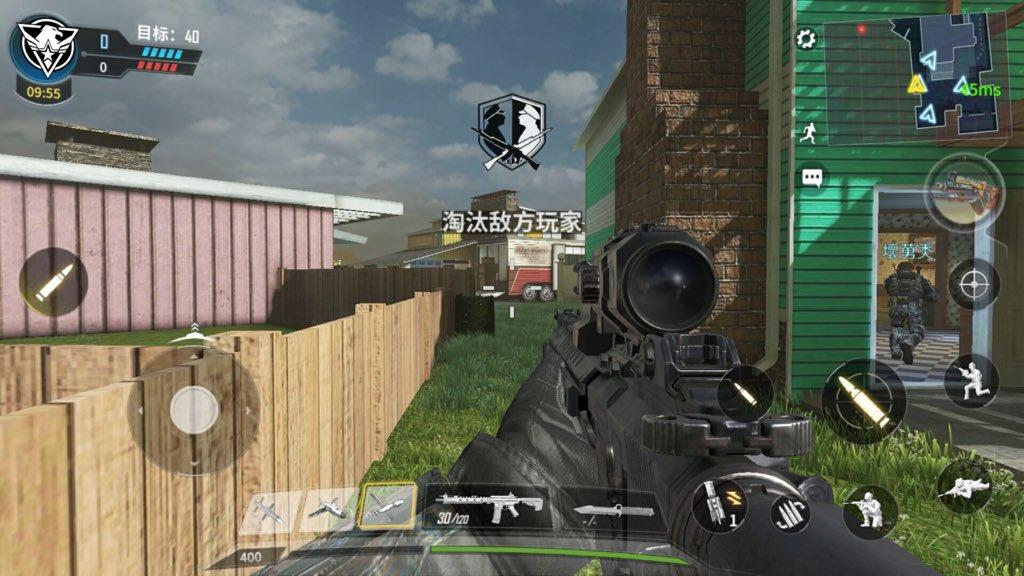 If the game looks this good and runs smoothly then it could quickly become one of the most popular mobile shooters of all time in China.

The only real complaint that we have is that there are no plans to bring it to other regions because we want to play it right now!