Professional CoD player Jordan ‘Call of Duty Advanced Warfare World Championship had been won for “any other” organization.

JKap is one of the few men to have lifted Call of Duty’s richest prize, securing the Advanced Warfare World Championship alongside James ‘Clayster’ Eubanks, Dillon ‘Attach’ Price and James ‘Crowder’ Crowder as part of Denial Esports.

The team were classed as underdogs at the time, with few thinking they could go all the way in the esports’ biggest tournament, but managed to beat another surprise finalist in Team Revenge to secure victory the $400,000 winner’s purse. 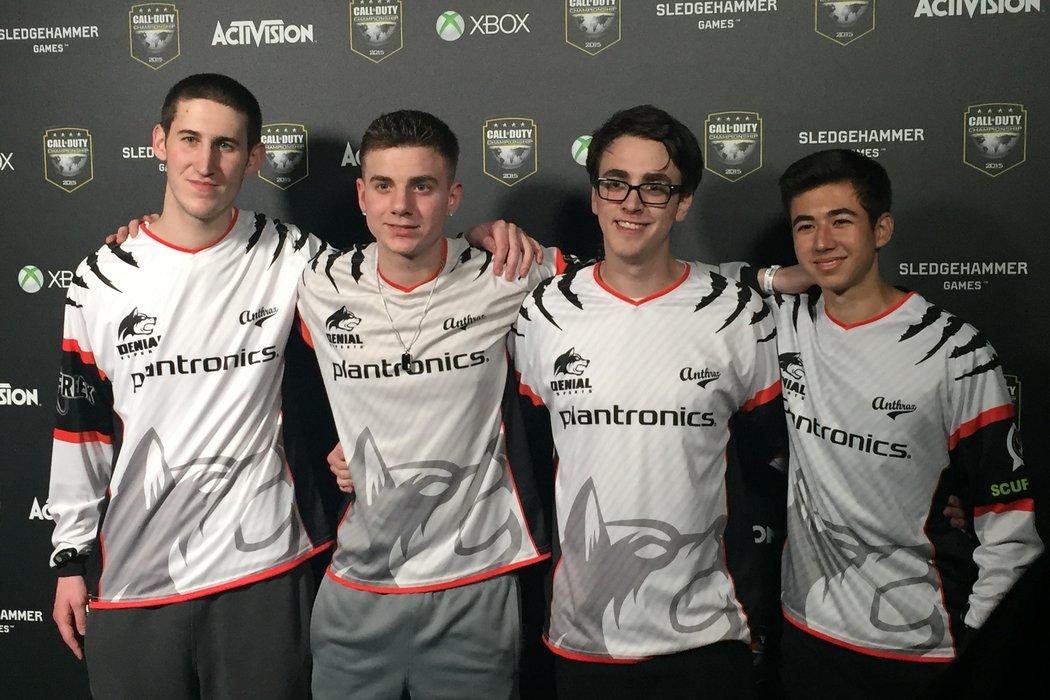 For many, winning the World Championship in your chosen field is the pinnacle of their career, and while it’s unlikely that JKap wishes he hadn’t won the tournament at all, he has expressed regret in terms of the organization he was representing at the time.

In a tweet posted on May 15, JKap stated: “In hindsight, I wish we had won that world championship for any other [organization] but Denial. The [organization] would’ve fallen off to well deserved irrelevancy long ago if not for that.”

In hindsight, I wish we had won that world championship for any other org but Denial. The org would’ve fallen off to well deserved irrelevancy long ago if not for that. Then they had the audacity to use it in a roast against ELV (I think) earlier this year as if they earned it

Teammate Attach shared the sentiment, replying: “I think us [four] can all agree on that. We made people think Denial was a top tier organization. To see everything they’ve done [and] been doing for years is terrible.”

I think us 4 can all agree on that, We made people think Denial was a top tier organization. To see everything they've done/been doing for years is terrible.

Players and organizations claim lack of payment from Denial

Overtime Esports, the team who owned the spot that Denial Esports purchased to enter the CWL Pro League, have claimed that they are still owed “several tens of thousands of euros” from the sale which took place on January 28.

Nathan ‘Natshay’ Dupuis, who played for Denial from the time of the sale up until April 19, has also stated that he has yet to be paid any salary by the organization.

This isn’t the first time that Denial have been in trouble for apparently failing to make payments. When current CEO Zachary Smith took over Denial, he paid off debts that had been outstanding from the organization’s previous owners, who had not paid salaries to players. 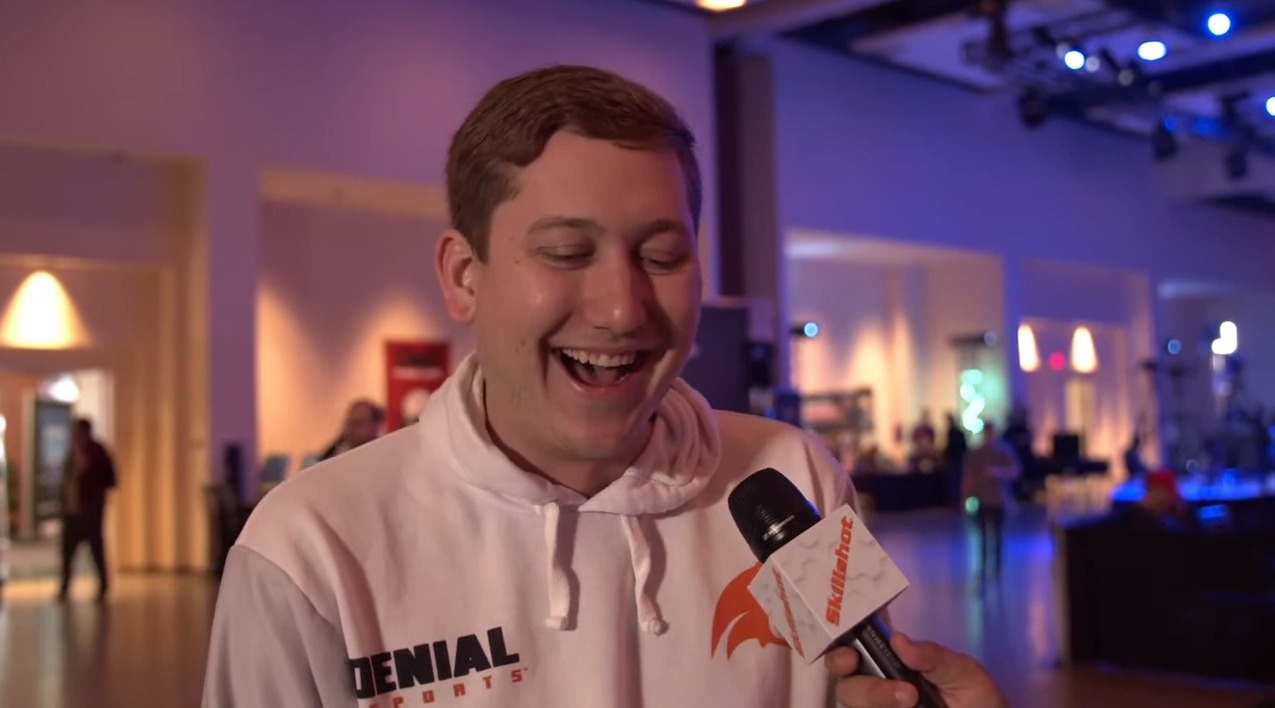 Smith has stepped down from his position at Denial Esports.

Following the statements released by Overtime and Natshay, Smith responded by saying that the reason Natshay failed to receive any payments from Denial was due to “existing immigration laws regarding work authorization and visas,” and in a statement, announced that he was stepping away from running the day-to-day operations of Denial.

Strategic Advisor Jerry Nguyen will be promoted to Chief Strategy Officer in his stead, and will take over control of operations at the controversial org.