Many of the perks in Black Ops 4 Multiplayer give players huge advantages that make them essential to high performance, but things may not be that straightforward in the case of Cold Blooded.

Cold Blooded goes in the second perk slot in Black Ops 4 and gives players an increased resistance to many of the game’s Scorestreaks.

With players always looking for a leg up on the competition, Cold Blooded seemingly is a good choice to protect you from the pesky game-changing Scorestreaks. But how well does the perk actually perform?

Call of Duty expert and popular YouTuber ‘TheXclusiveAce’ has decided to take a deep dive into the perk to give everyone an idea of just how effective Cold Blooded truly is.

He clarifies that with Cold Blooded in Black Ops 4, you only gain “increased resistance” against streaks rather than actually receiving immunity, which is where the problems begin to come in.

For the vast majority of the streaks, the resistance given by Cold Blooded is almost negligible.

In the case of the RC-XD, Lightning Strike, Drone Squad, Mantis, Thresher, and Gunship, the streaks act exactly the same while using Cold Blooded. 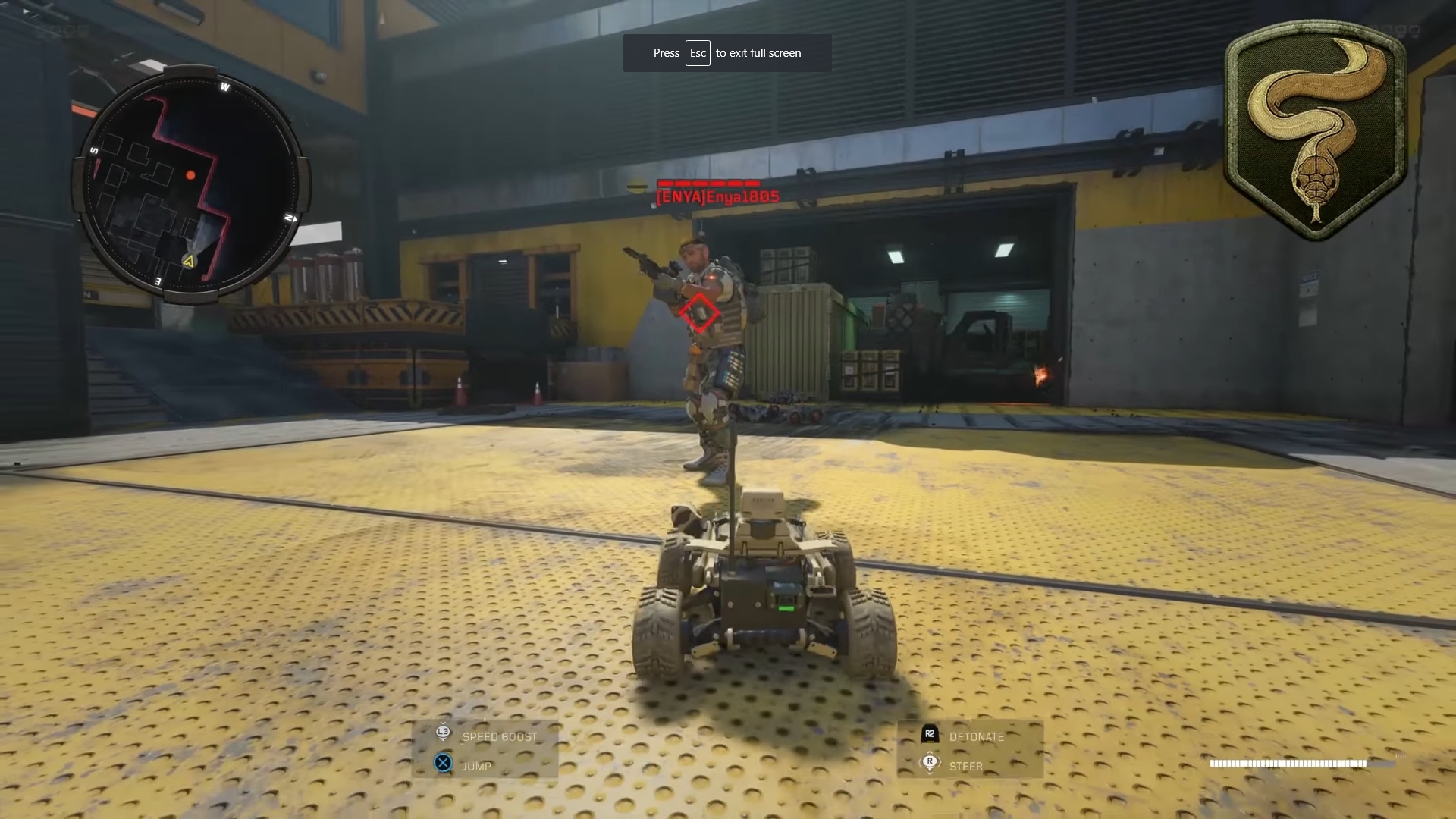 Players are still easily targeted by the RC-XD even when using the Cold Blooded perk.

The RC-XD was perhaps the most egregious offender of any Scorestreak, as the same red diamond shows up even if you are using Cold Blooded, making the perk virtually useless.

There were some streaks that did give players a slight advantage, however. For the Sentry Gun, Sniper’s Nest, and Attack Helicopter, players using Cold Blooded are given an extra couple seconds before being targeting, which allows just enough time for a quick evasive maneuver or the ability to get a rocket off.

At the end of the day, though, Cold Blooded doesn’t give players enough of an advantage for TheXclusiveAce to find much use in the perk. 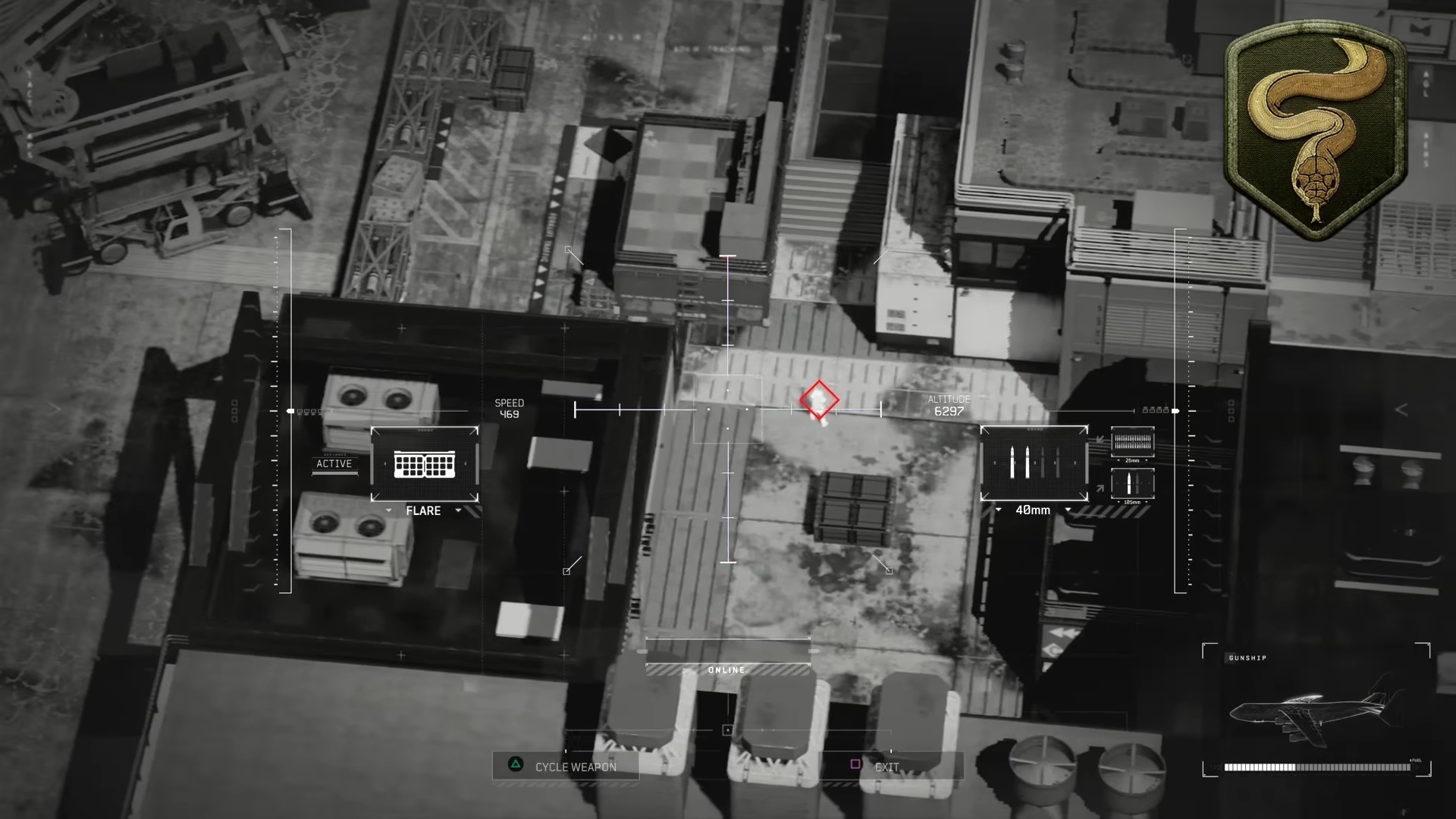 No one is safe from the Gunship, even players using the Cold Blooded perk.
[ad name=”article4″]

“Is Cold Blooded broken? Technically not, but it’s not quite as powerful as people would like it to be and I would agree with that,” he says in conclusion. “I do think Cold Blooded could use a slight buff.”

TheXclusiveAce goes on to speculate that Cold Blooded was actually nerfed between the beta and release since the perk made players completely immune to streaks in the beta, causing many to complain about having their streaks neutralized.

Given that Treyarch has been actively looking into various issues throughout all modes of Black Ops 4, it wouldn’t be a surprise to see this get a slight buff sometime soon.