With January 7 being his birthday, Hitch decided what better way to celebrate his special day than by putting together a massive Modern Warfare tournament, featuring many of the most popular Call of Duty content creators and pro players.

Called the “Birthday Bot Bash,” Hitch’s tournament is a 4v4 Search and Destroy competition, but with a major wrinkle – each team has one veteran-level Bot to go along with their three main players.

This means that some of the results will come down to how these AI Bots perform in-game, and some of what they do could end up determining which teams get a share of the $10,000 prize pool.

You can find all of the details about this event below, including when it starts, how to watch it, players and teams, the official bracket, and more. 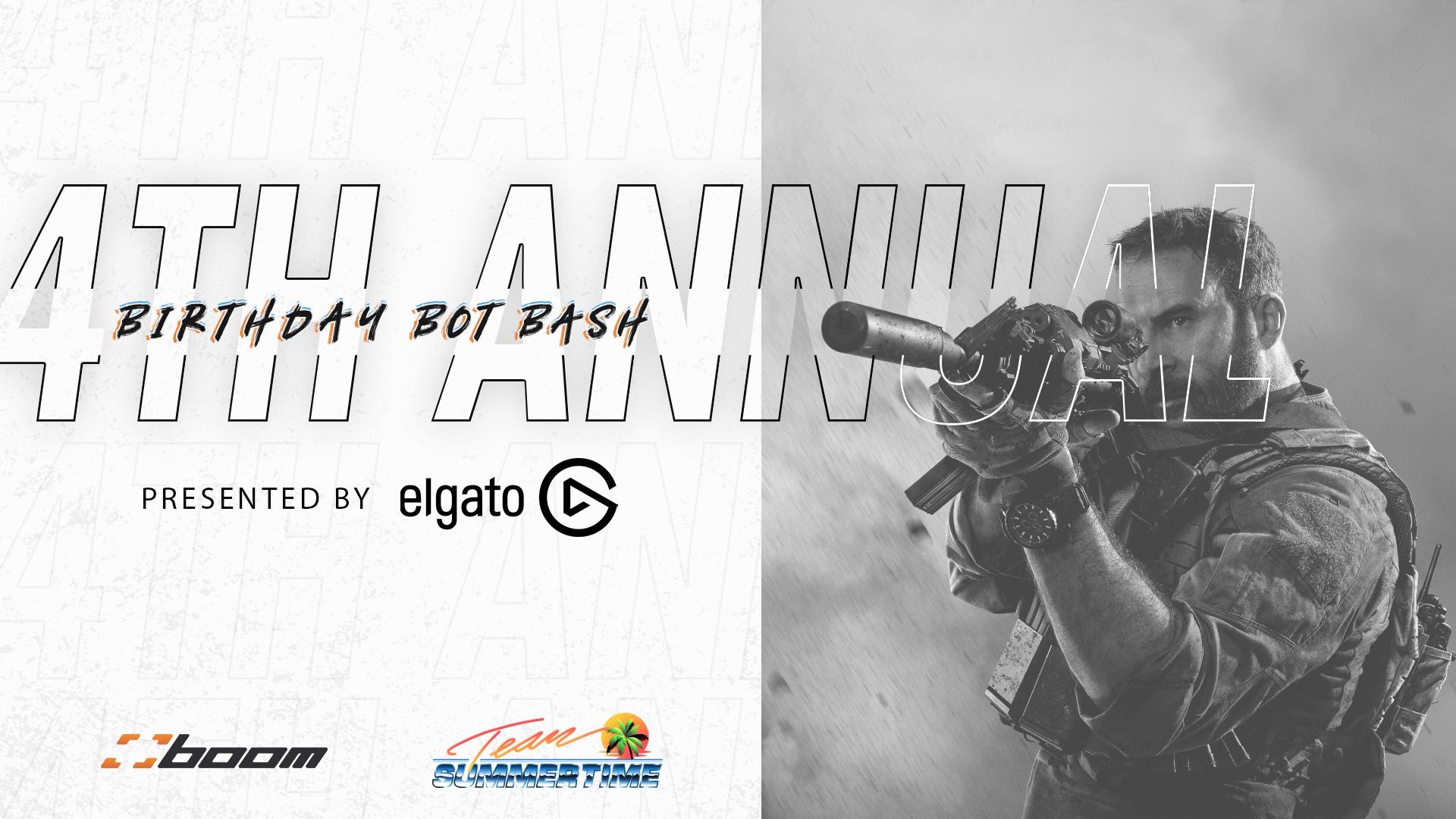 This is the fourth year in a row that Hitch is hosting a Birthday Bot Bash tournament.

This tournament is taking place on Tuesday, January 7 at 1 PM PT / 4 PM ET, and is expected to last for a few hours.

BoomTV will be livestreaming and casting the event on their official Twitch channel, which we’ve included below for your convenience.

Many of the participants will also be livestreaming their POVs on their own streaming channels, some of which we’ve included below.

The official bracket for Hitch’s Birthday Bot Bash is being managed by BoomTV, who will be updating it live throughout the tournament as results come in from all of the matches.

A live version of the bracket with up-to-date results can be found on the event’s official web-page at all times. 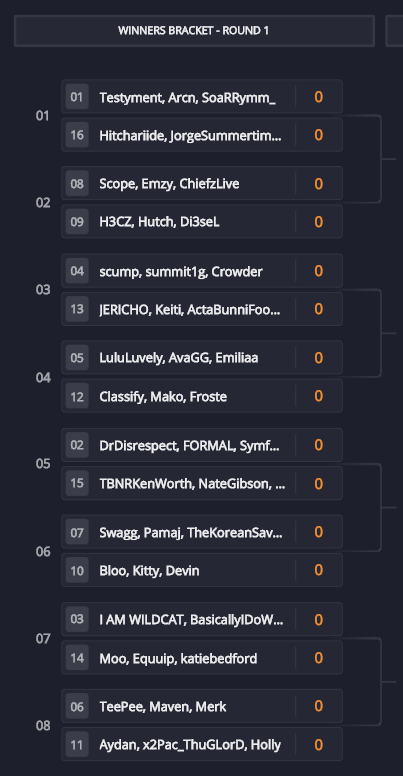 As with almost every event that Hitch organizes, his 2020 Birthday Bot Bash features some of the biggest names in the online gaming world.

There is a healthy mix between star content creators and pro players – many from the Call of Duty community, but also some from other games as well, such as Fortnite.

Here are all of the 16 teams and their players: 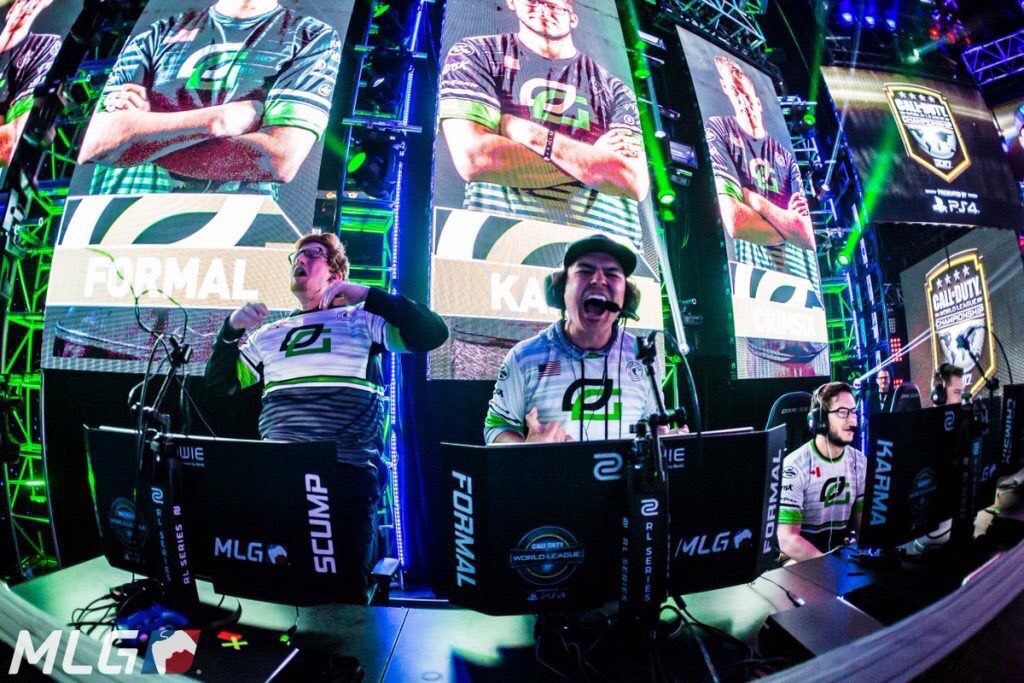 Iconic CoD pros Scump and FormaL are both competing in Hitch’s Birthday Bot Bash, albeit with different teams.

As mentioned above, this is a double-elimination 4v4 Search and Destroy tournament, with each team featuring three live players and a veteran-difficulty Bot.

Here are the pre-determined map rotations for each round:

A full list of all of the weapons, attachments, items, scorestreaks, perks, field upgrades, equipment that are restricted from use can be found on the tournament’s rule page.

The overall prize pool of this tournament is set at $10,000, which will be split accordingly between the top three teams based on this breakdown: