In a recent episode of his Eavesdrop podcast, NRG Esports co-CEO Hector ‘H3CZ’ Rodriguez has revealed which city he originally wanted to represent in the upcoming Call of Duty franchised league.

The Eavesdrop podcast brings in some of the biggest names in esports to discuss their careers, their paths to success, and any of the industry events occurring at the time.

It’s often a place where these personalities can speak more plainly about things that have happened, squash rumors or, sometimes, allow them to spread previously unknown news, and that’s exactly what happened H3CZ hosted Dexerto on the Eavesdrop. 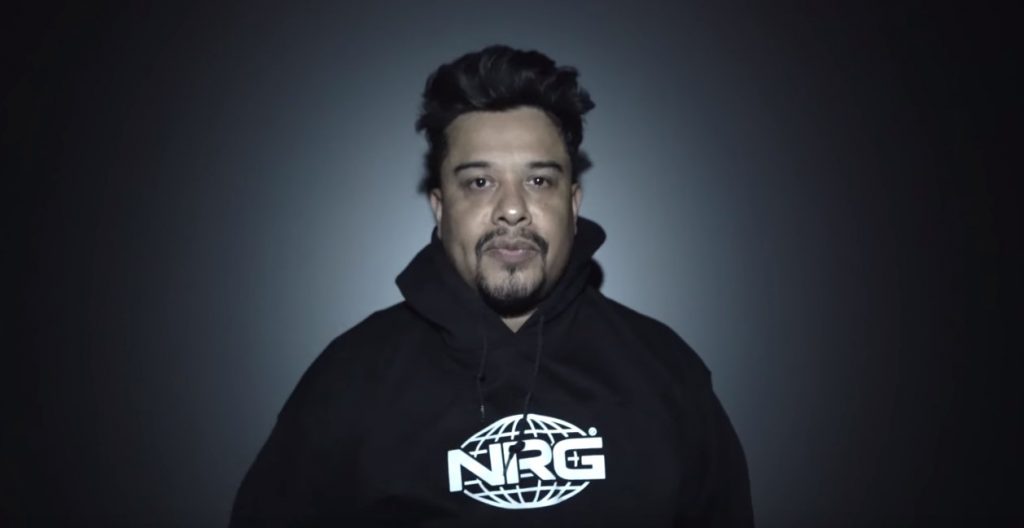 H3CZ joined NRG and formed the Chicago Huntsmen in October 2019.

While discussing the upcoming franchised Call of Duty League, H3CZ is questioned on whether he has seen more fanfare from Chicago – the city he and his team will be representing – than in other parts of the world.

The former OpTic Gaming mastermind said that it’s not been strictly limited to Chicago, but North America has been his biggest export for merchandise and ticket sales, followed by England, France, and Australia.

He then revealed that Chicago wasn’t the city he was originally gunning for, saying: “Chicago was my second option. My first option was Las Vegas but that wasn’t available to be picked up, I don’t know why.”

This could come as a shock to some OpTic fans, who have known H3CZ for much of his gaming career as the CEO of OpTic Gaming. The organization was born out of, and became successful on the back of its Chicago roots, with each iteration of the OpTic house located in and around the city.

Why Vegas wasn’t an eligible spot raises some questions, but it seems like it could have been written in the stars for the Chicago spot to go to Hector given his history in the Windy City. For what it’s worth, they already look to be one of the most popular teams in the Call of Duty League.