Call of Duty coach Tyler ‘TeePee’ Polchow has teased a big update coming in 2020 as he announced that he is leaving OpTic Gaming as head coach in favor of pastures new.

The status of TeePee has been very much up in the air since the end of the Black Ops 4 season, with many believing that he would be following Hector ‘H3CZ’ Rodriguez and Seth ‘Scump’ Abner to NRG Esports to take up the top coaching position at the Chicago Huntsmen.

The longer that this move wasn’t announced, though, it started to become clear that perhaps TeePee wasn’t going to be coaching the Chicago Call of Duty franchise and that he had other plans in the pipeline. 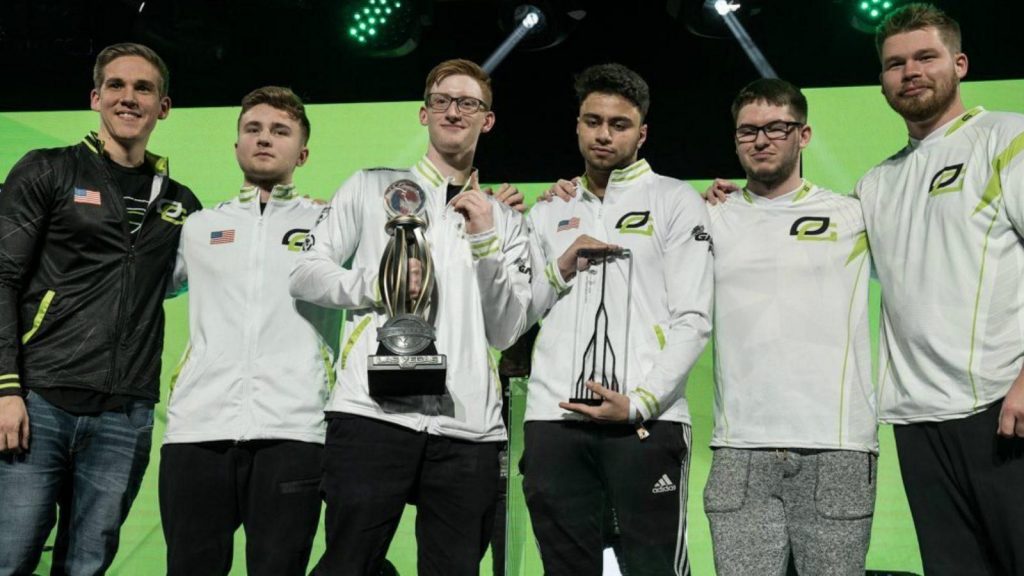 In a tweet posted on November 24, Teep confirmed that this may very well be the case, announcing that he is no longer operating under the OpTic Gaming banner but saying that he is “making some moves for 2020.”

“Overdue, but I am not with OpTic anymore,” he stated. “Making some moves for 2020, and hopefully will have a big update soon. Watching matches next to the GreenWall for 2 years will always be a cherished memory for me. I learned and improved a lot. Thank you for changing my life.”

Overdue, but I am not with OpTic anymore.

Making some moves for 2020, and hopefully will have a big update soon.

Watching matches next to the GreenWall for 2 years will always be a cherished memory for me. I learned and improved a lot.

Thank you for changing my life. ? pic.twitter.com/XUrHdnFEDK

Most players and coaches have been locked in on franchise teams, so if TeePee is indeed still coaching a team, it’s being left very late to make the announcement.

Most fans seem to think he will start streaming full-time in the new year – he became very successful on Twitch with the launch of Blackout in October 2018, becoming a top streamer of the game and accruing a loyal subscriber base.

His work throughout the year gradually became a lot more of a busy mix between coaching duties and streaming as much as possible, trying to balance success in each.

We’ll have to wait to see what TeePee’s next move is, and judging by this tweet we may have to wait until 2020 to find out.

Whether it’s streaming or coaching, TeePee has proved that he is proficient at achieving success in anything he puts his mind to, so expect him to go even bigger in 2020 than he has since his career started.