Call of Duty veteran and an icon in the greater esports industry, Hector ‘H3CZ’ Rodriguez has unveiled the deeper meaning behind the Huntsmen brand.

With the Call of Duty League kicking off in 2020, the current NRG co-CEO recently took the time to elaborate on the Chicago Huntsmen name after much deliberation in the community.

Identifying the key factors that led to the ultimate decision, H3CZ assured that much like the OpTic Gaming of old, he intends to build a worldwide powerhouse out of the Chicago-based franchise.

The Chicago Huntsmen logo in all of its glory.

Opening the conversation in a November 12 video, he alluded to his humble beginnings back when Call of Duty was first booming. “Be the hunter, not the hunted,” his Xbox 360 biography supposedly read when Call of Duty 4: Modern Warfare was the hottest FPS title in 2007.

“Snipers by definition are hunters, and we’ve always been a sniping team in our hearts,” H3CZ asserted as he pointed to a sniper rifle tattoed across his left hand. The early days of numerous esports juggernauts today such as OpTic Gaming and FaZe Clan, grew in popularity due to early sniping content.

“This isn’t something that I just came up with out of the blue,” he continued. “This is a lifestyle that I’ve been living in video games. We weren’t snipers that camped, we were aggressive, always on the hunt.” 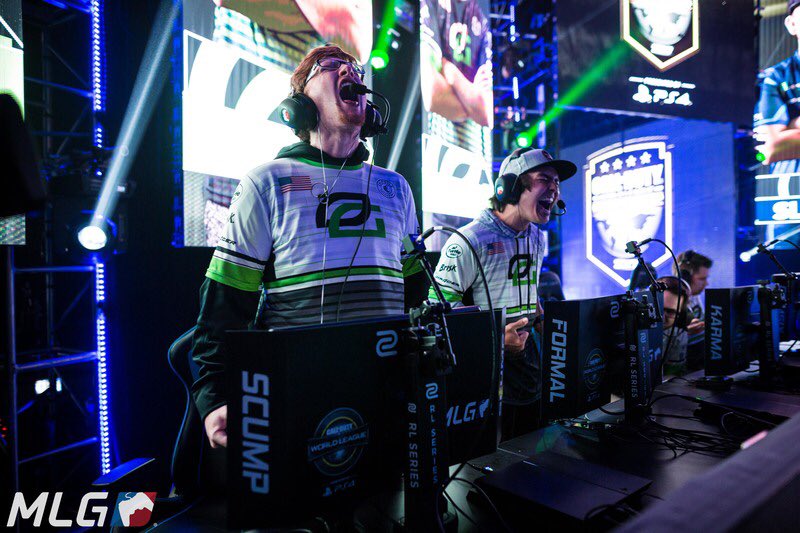 Seth ‘Scump’ Abner and Matthew ‘FormaL’ Piper will be teaming together again under the Huntsmen banners.

With the Call of Duty League taking things to an international level as home and away games kick off in January 2020, H3CZ emphasized the importance of realizing Huntsmen as a global brand. “We’re an internationally recognized name, and we will always be that,” he asserted. “We just have a city name attached to it. Same people, different jersey.”

“We’re not gonna be complacent, we’re gonna go hunt success. The Huntsmen means more than just a logo and a name, for me it’s a literal lifestyle and a way of living.”

The 13 most valuable esports organizations in the world were recently highlighted by Forbes with NRG sitting in 11th place with a $150 million valuation. Despite this, H3CZ has major plans to eclipse each and every organization on the list. “There’s a race going on right now, whether people want to admit it or not, to see who’s going to be the first esports team to [reach one billion], to be that valuable. “I intend on winning that.”

Wrapping up the discussion, H3CZ doubled down and asserted that “we’re not gonna be complacent, we’re gonna go hunt success. The Huntsmen means more than just a logo and a name, for me it’s a literal lifestyle and a way of living.”

The full schedule for the inaugural Split of Call of Duty League action was recently revealed and the Huntsmen will be taking centre stage for the first time on January 26 against OpTic Gaming LA.