Day one of the 2018 CWL Championship is in the books, and already it’s producing the excitement worthy of a world championship.

Every team played at least one of their three group stage matches, while teams in Groups A to D played two.

There is plenty to still be decided on the second day of the group stage, but already the tournament is beginning to take shape. Here’s a look at what we learned from the first matches of WWII’s final event.

Upsets Abound on Day One

One of the most notable aspects of the first day of the CWL Championship was the number of upsets that came through.

The CWL Championship is an event like no other, the biggest and most prestigious tournament on the circuit. The pressure of playing on such a stage always produces some surprising results, but the first day of this year’s event was particularly unpredictable.

Teams in Groups A to D played two of their three group stage matches, and in all of those pools a CWL Pro League team is currently on track to miss out on a playoff spot.

Tainted Minds is the only Pro League team guaranteed to go out in groups, but Epsilon is almost certain to join them, while either eUnited or Splyce will go home following their head-to-head match. Mindfreak must defeat Ghost Gaming in their final match in order to avoid elimination.

On the flip side, two Last Chance Qualifier teams – Team Sween in Group D, and either Lightning Pandas or Heretics in Group A – are guaranteed to take a top seed into the playoffs. Only one day has passed, but already it’s hard to imagine anyone will have predicted the bracket correctly.

Coming off of a big win at CWL Pro League Stage 2, Team Kaliber were a clear favorite for the CWL Championship. On the very first day of the event, however, they found themselves fighting for survival.

An early loss to Lightning Pandas put the team on the back foot, taking the chance to secure the top seed out of their hands. It was in their second series though, against Heretics, that things really got worrying for tK. It took five games for them to secure a series in which a loss would have meant elimination from the tournament.

Team Kaliber isn’t safe yet. Their final match against Epsilon will decide their fate, needing a win to reach the playoffs, and at least a 3-1 win to guarantee it.

While such a result might seem likely given Epsilon’s poor performance so far, Team Kaliber cannot take the top seed into the playoffs, and their showing so far has to be of some concern. Prior to the Stage 2 Playoffs they weren’t looking like a championship-winning squad, and though they certainly have the potential to defeat any challenger, they won’t get any more opportunities to slip up if they hope to become World Champions.

The Bracket of Death Approaches?

There are still plenty of placements to be confirmed on the second day, but already we’re starting to see how the playoff bracket might shape up – and it’s looking intense.

Assuming Rise Nation and Red Reserve continue their dominant form and secure top seeds, and Team Kaliber and eUnited survive their respective groups to secure the second seeds, then all four teams – the top four finishers at the CWL Pro League Stage 2 Playoffs – would be on the same side of the bracket.

Though they’ve only played one series, Luminosity’s convincing win over Echo Fox makes them a strong candidate to take the top spot in their group. If they did so, they too would fall into that side of the bracket.

Likewise, CWL Anaheim top-four finishers and CWL Pro League Stage 2 top-six finishers UNILAD could end up on this same side of the bracket if they win out in their group.

A lot of results still have to come in and a lot could change, but there is a very feasible outcome developing in which almost all of the event favorites could end up in the same side of the playoff bracket.

The beneficiaries of such an outcome would undoubtedly be OpTic Gaming, who would be on the opposite side if they top their own group. The defending World Champions could hypothetically face a clear run to the winner bracket finals before having to face one of the event’s big favorites.

After an underwhelming performance at the Last Chance Qualifier, Lightning Pandas didn’t look primed for a deep run at the CWL Championship.

This is a squad of storied veterans, however – including a two-time WWII champion in Dylan ‘Theory’ McGee – and on the first day of the event they came out hot. A win over CWL Stage 2 Champions, and Theory’s former squad, Team Kaliber, along with a victory against Heretics puts Lightning Pandas primed to secure the top seed going into the playoffs.

Assuming Lightning Pandas do top their group, they would be placed in what looks to be shaping up as the softer side of the bracket, liking facing Lethal Gaming in the first round. Just like that, Lightning Pandas appears primed for a deeper run in this event than might have been expected of them.

If they can take down the most recent major champions, it’s entirely feasible that Lightning Pandas can threaten almost any team in this competition. One upset does not a strong placement make, but this is certainly a team with the potential to further complicate things for the tournament favorites.

Similarly to Lightning Pandas, Team Sween entered the tournament off of an unexceptional Last Chance Qualifier performance and to relatively low expectations.

At the end of the first day, however, Team Sween has guaranteed the top spot in Group D, having defeated both Splyce and eUnited. One of the two Pro League teams will be going home early as a result.

Like Lightning Pandas, Sween stands to claim what could well be the more favorable side of the bracket as reward for slaying the higher seeds. They are set to face either Mindfreak or Ghost Gaming in the first round, in either case a beatable opponent for a team that has already taken some major scalps. 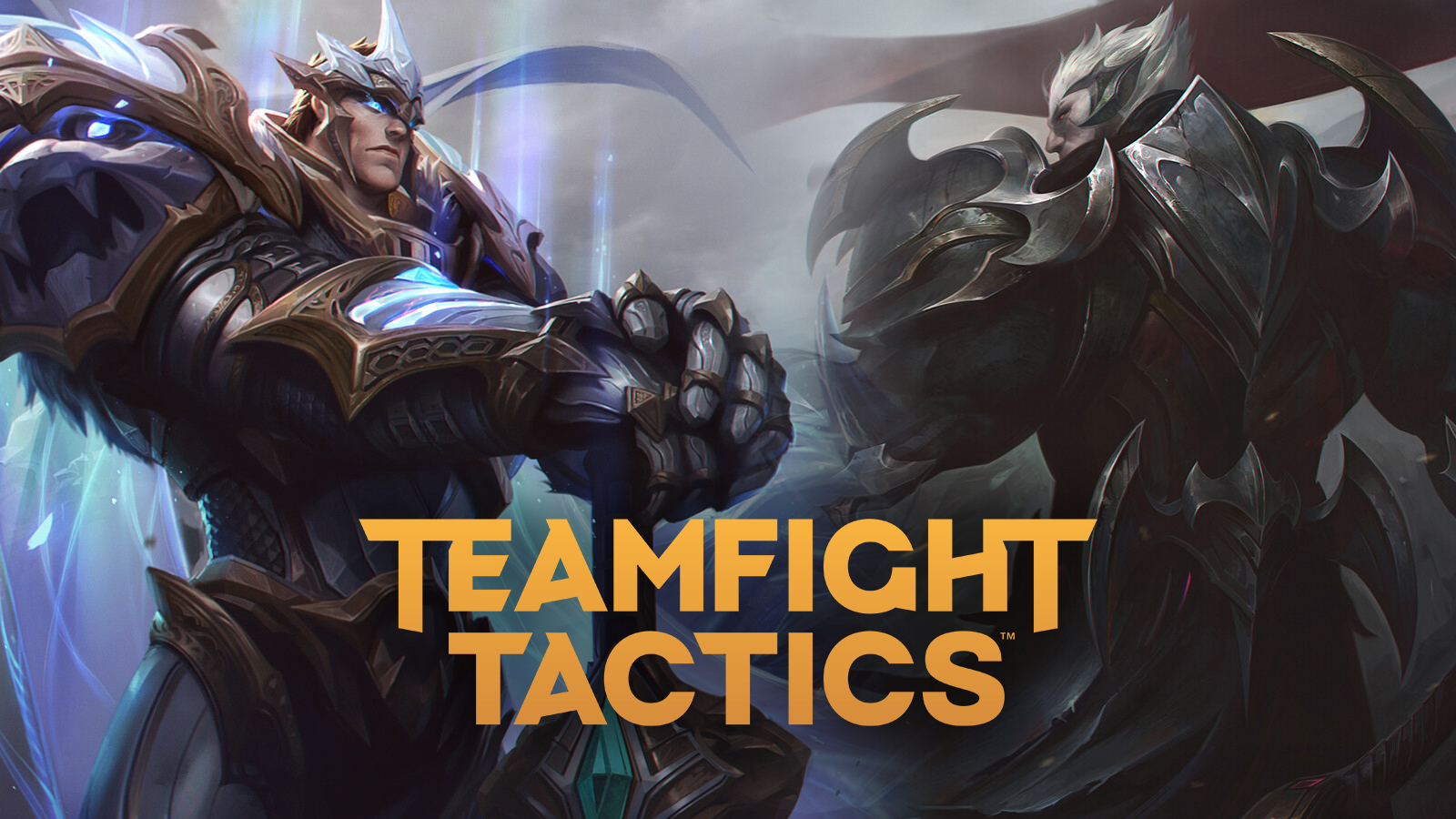 Everything we know about TFT Set 5: champions, traits, release date