With CWL London now having wrapped up, it’s time to look back at some of the major things we learned from the $325,000 pro Call of Duty tournament.

With CWL London being the first major event of the season to be played in the UK, many fans had high expectations going into the May 3-5 weekend.

The tournament certainly didn’t disappoint, and perhaps it was fitting that 100 Thieves were the ones crowned champions, securing their first major tournament victory as an esports organization.

However, the major storylines go beyond just 100T and their major accomplishment; there was a lot to be picked up from the three intense days of competitive CoD action.

That being said, here are the five of the biggest things we learned from CWL London.

100 Thieves may be the best team in the CWL 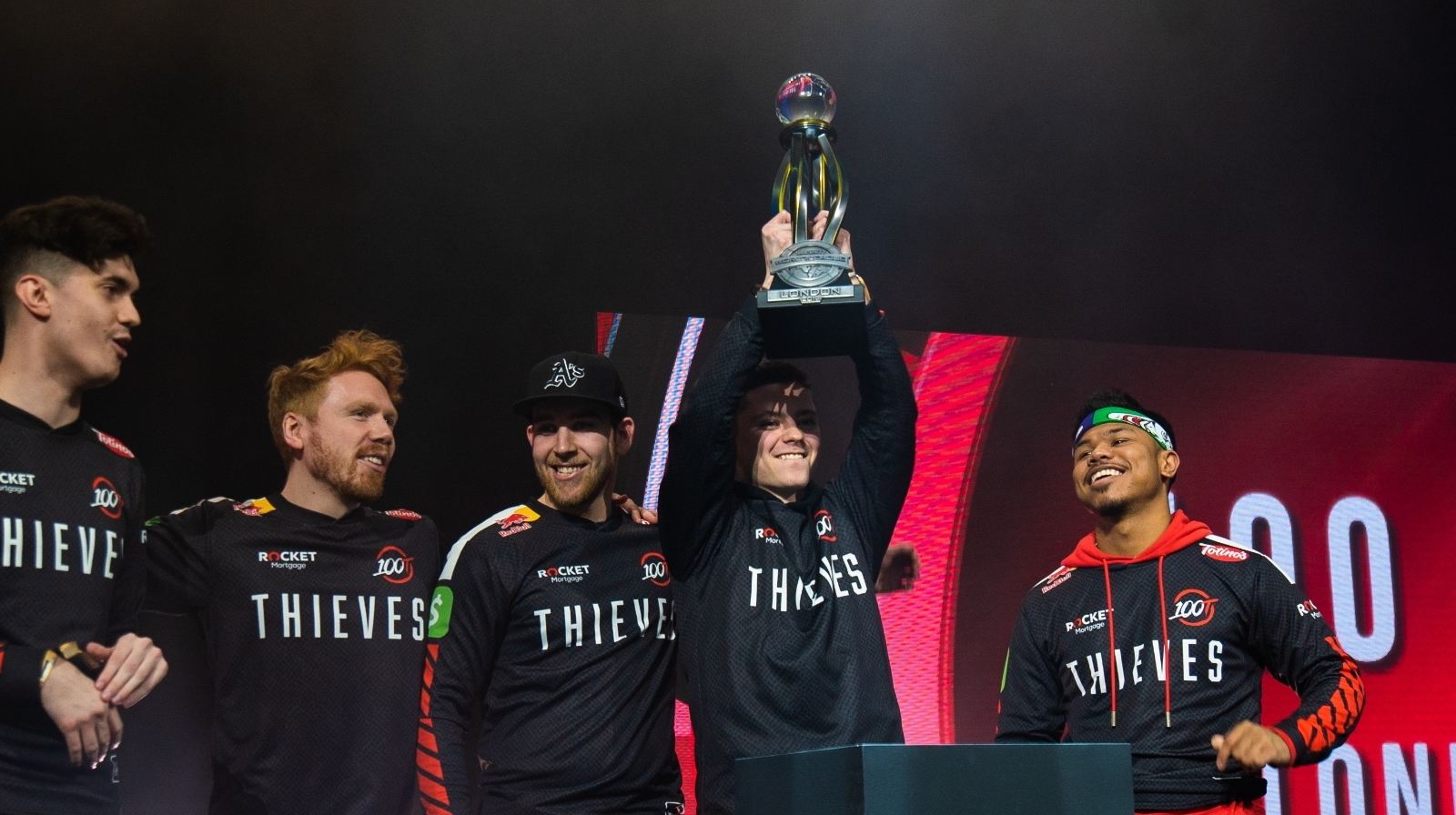 100 Thieves’ victory at CWL London was their first major trophy as an esports organization.
[ad name=”article3″]

It’s always a bold statement to call another CoD team the best when OpTic Gaming are very much relevant in the conversation. However, it would be hard to argue against 100 Thieves currently being the best team in the CWL.

Aside from winning CWL London rather convincingly, their 8-3 record is the best in Division B of the Pro League, and if it weren’t for Priestahh falling ill at CWL Fort Worth, we could be looking at 100T being back-to-back champions. 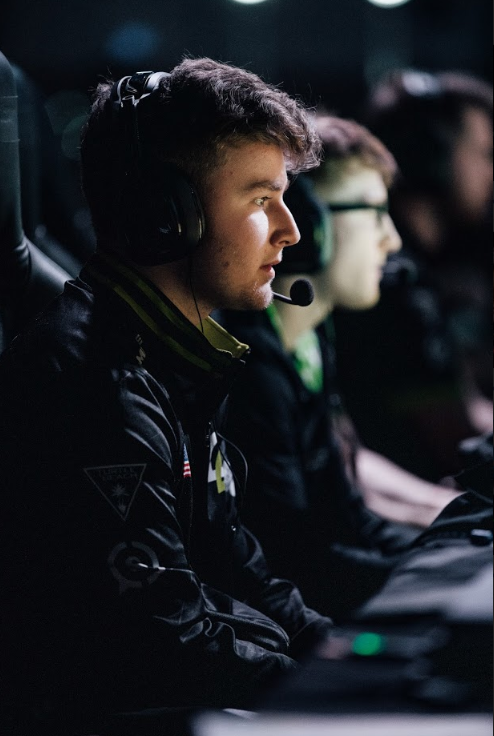 TJHaLy’s strong performance at CWL London proved his haters that he belongs on OpTic.
600

After OpTic Gaming’s underwhelming 9-12 placing at CWL Fort Worth, many faulted Thomas ‘TJHaLy’ Haly’s performances, some even calling OpTic to drop their young star.

OG, of course, ended up sticking with TJ, and had their faith rewarded with a multitude of stellar showings at CWL London, which has caused a lot of his haters to suddenly be awfully quiet.

eUnited are a top-three team 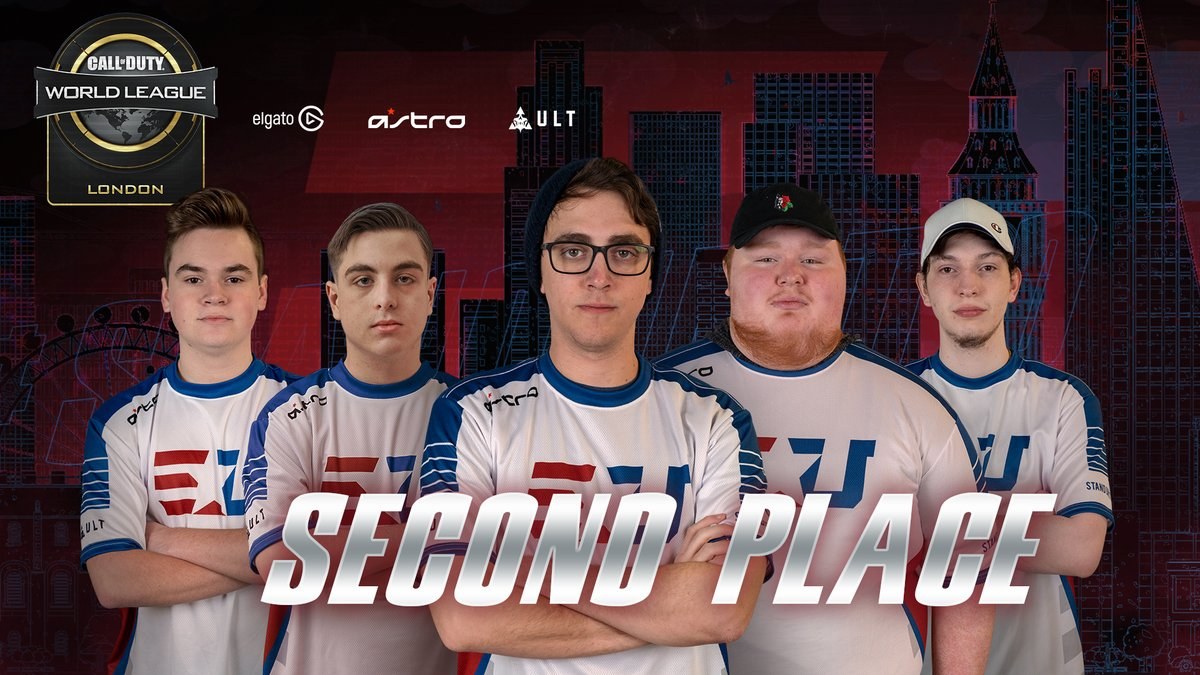 eUnited are the only team in the CWL to appear in two major tournament Grand Finals.

Those who may not have though of eUnited as a top-three team in the CWL should be doing so now, after yet another strong performances from them at a major event.

eUnited are the only team in the CWL to have appeared in the Grand Final of a major tournament more than once this season, and they’ve just had the bad luck of matching up against the only two teams that are probably better than them – OpTic and 100T.

All that, on top of the fact that their 8-3 record is tied with 100T for tops in Division B of the Pro League, strongly suggests that they should be considered among the top three CWL teams. 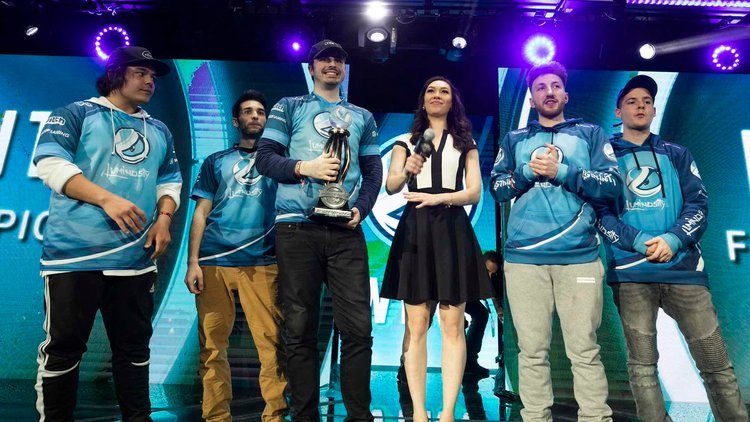 LG’s followed up the CWL Fort Worth win with a disappointing 7-8 finish at CWL London, including going 0-3 in pool play.

When Luminosity Gaming surprised some by winning CWL Fort Worth, a lot of the issues that they had in the Pro League leading up to the event were pretty much forgotten.

Unfortunately for LG and their fans, those issues returned in a big way at CWL London, as the team went 0-3 to finish dead last in Pool B, and ultimately went out in the third round of the Losers Bracket, securing an underwhelming 7-8 placing.

Having this latest poor showing in the back of their minds, could LG be due for a roster change in the third and final RosterMania period coming up next month?

CWL London was just the latest of numerous major CoD tournaments held in the UK where the fans just captured the headlines much more so than their US based counterparts.

Whether it was the spontaneous breakouts of massive uncensored chants, Team Reciprocity’s Tommey leading the crowd in a war cry about LG being “shit,” or the entirety of the audience singing Sweet Caroline in unison, there is no longer any doubt that crowds at UK events are just built differently.