eUnited CoD Coach ‘Saintt’ Almost Got Fired Because of the CoDBurner

The mysterious ‘CoDBurner’ has become the topic of many conversations among the competitive Call of Duty community, and it’s almost cost eUnited team coach Brian ‘Saintt’ Baroska his job.

Saintt, who retired from competing in February 2018 to become eUnited’s coach, revealed that his job status was in jeopardy after people began accusing him of being the CoDBurner.

In a post on the competitive CoD Reddit page, the former pro angrily wrote about the situation as he wished that the mysterious informant would get hacked and exposed.

I was already threatened to lose my job so I hope he gets doxed so I don’t have to hear anything about this again.

After the WWII season concluded, the CoDBurner re-established themselves in the spotlight, revealing a lot of upcoming roster changes, insider dealings, and private agreements between players, teams, and organizations.

Although many in the community have welcomed this influx of insider information, most of the players, coaches, and org higher-ups have been scrambling to determine the secret identity of this insider. 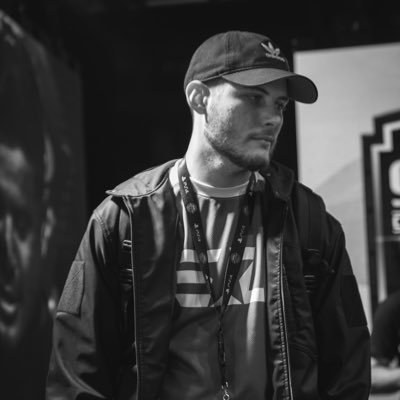 Saintt, who retired from competing in February 2018 to become eUnited’s coach, revealed that his job status was in jeopardy after people began accusing him of being the CoDBurner.
[ad name=”article3″]

Saintt is not the first insider to be accused of being the CoDBurner, nor will he be the last. Many players have taken the matter into their own hands and begun investigating and following every hint of suspicion, which has inevitably led to false, and even ridiculous, accusations.

Some in the community are of the belief that a majority of the players are in on the CoDBurner and their identity, some even helping feed them information.

However, OpTic’s Crimsix has come out and refuted those claims, and offered his own set of opinions as to the nature of the informant’s identity.

Although the CoDBurner has become a valuable source of leaks, this latest development has certainly raised this stakes since more insiders are coming under scrutiny and their jobs under risk.

It would certainly be a shame to see players, coaches, and other members of esports orgs lose their jobs because of the CoDBurner.