It appears that another Call of Duty players using a gentleman’s agreement.

Gentleman’s Agreements are created by pro players themselves, as they attempt to balance the game and remove weapons, attachments, and scorestreaks that have proved to be too powerful for use in esports competition without waiting on it to be added to the official CWL ruleset.

While these player-made restrictions are usually made in the early stages of the competitive season, it appears that pro players have decided that the Thermal Scope has become too powerful, and decided to ban it from the game. 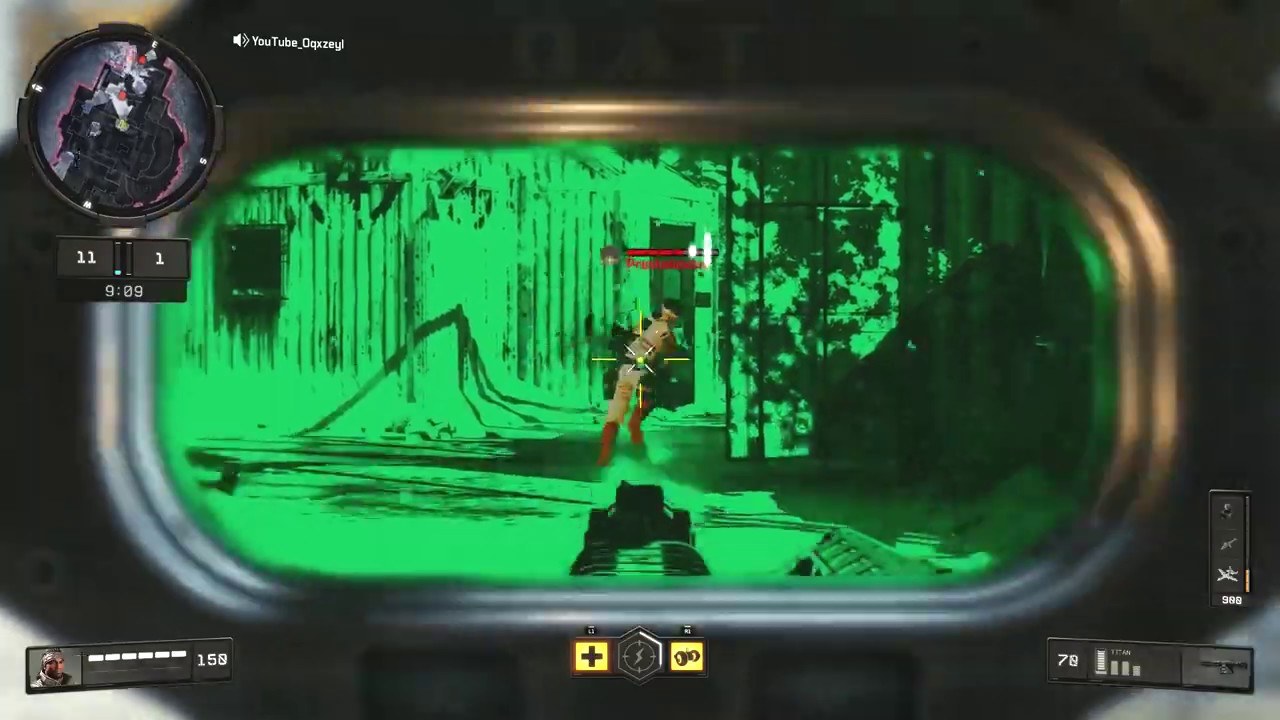 Thermal Scopes have been restricted by pro players.

Twitter account CWLIntel states that players have specifically banned the Thermal Scope from being used on the game’s dominant ICR assault rifle, with it restricted in all three CWL game modes.

Players have also deemed it to be too powerful for use on sniper rifles as well, although it is only unavailable in Search & Destroy – meaning anyone who would like to use it on a sniper in either of the two respawn modes can continue to do so.

Professional players Matthew ‘Skrapz’ Marshall and Brandon ‘Dashy’ Otell were overheard discussing the ban during a pickup game on stream, with FaZe Clan’s Skrapz discussing with OpTic Gaming star about how difficult it was to break “B side” of Gridlock without the Thermal Scope.

“It’s so hard,” said Skrapz, while Dashy seemingly voiced his agreement with the ban by saying: “It was a little too easy though.”

Pro players have yet to officially reveal the extent of the gentleman’s agreement, but with Skrapz and Dashy talking about not using the attachment, it seemingly confirms that the decision has already been made.

With CWL Anaheim now over, pro players will return to action in the CWL Pro League on Monday, June 24, likely with no Thermal Scopes in their arsenal.