Rumors of Call of Duty professional players being prevented from streaming during CWL matches have finally been addressed by the Senior Director of League Operations of Major League Gaming.

Adam Apicella, who was one of the original founding employees of MLG, has confirmed that the esports organization is not restricting livestreaming during the tournament in any way.

In what has been described as a “miscommunication,” some players and fans were led to believe that pros were banned from streaming while CWL Pro League matches were being held – after noticing that some weren’t as active during tournament clashes. 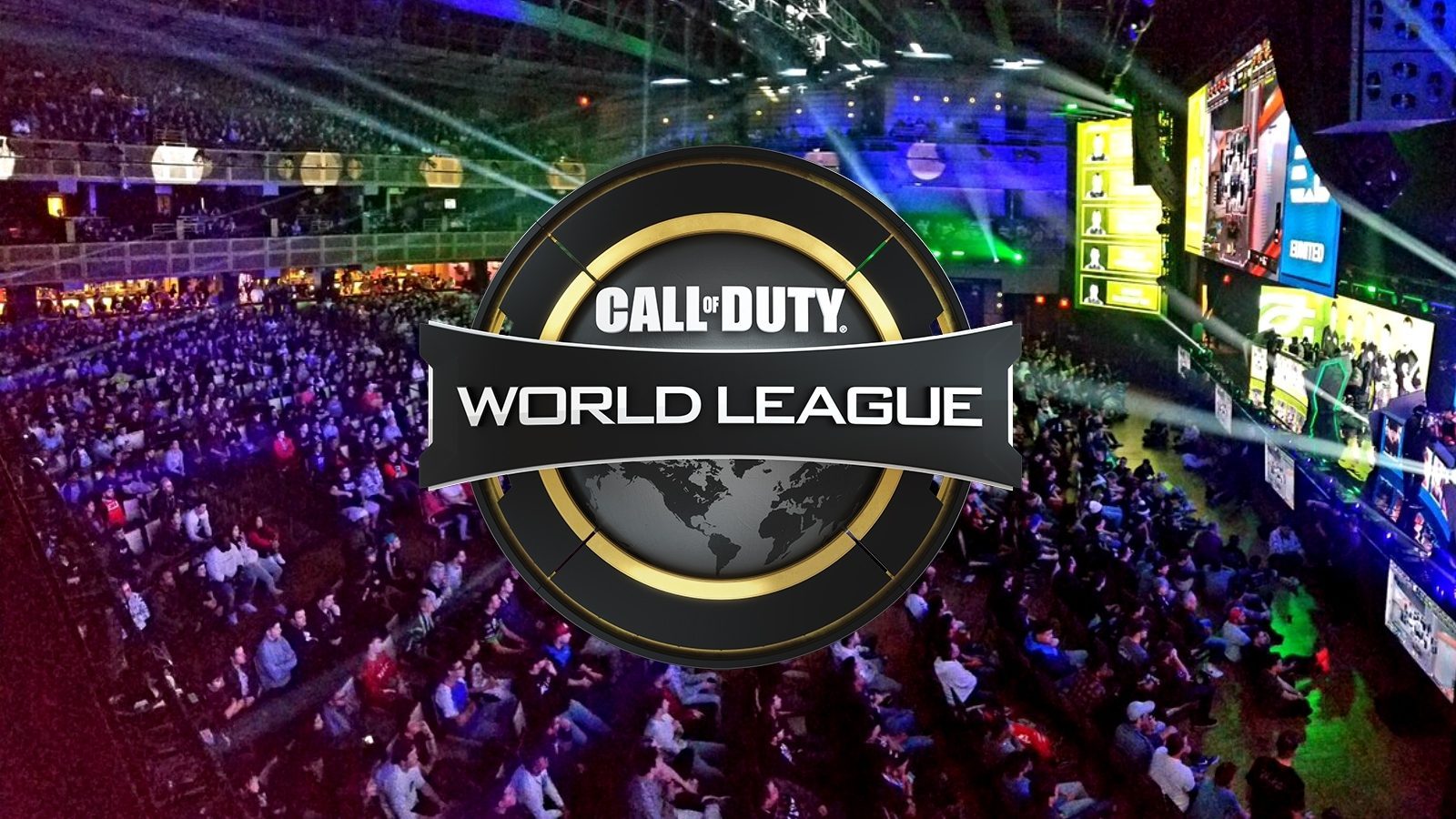 There has been confusion among some camps about MLG’s stance on streaming.

However, that’s clearly not the case – according to Apicella. He confirmed that the rumors about OpTic Gaming’s Seth ‘Scump’ Abner and other pro players being prevented from streaming during matches as incorrect, during an interaction with a Call of Duty fan on Twitter.

“We don’t care if players stream,” he explained. “We have been clarifying with teams to make sure that is understood. We want as much CoD content as possible being created.”

We don't care if players stream. We have been clarifying with teams to make sure that is understood. We want as much CoD content as possible being created. https://t.co/tMDDascMTq

The next round of CWL Pro League matches is Week 4, which will be broadcast live between February 25 and February 28.

Whether or not pro players will be broadcasting from their Twitch channels in between CWL League matches remains to be seen – due to a hectic schedule – but it’s clear now that MLG has no problem with it, if they choose to do so.