The release of Black Ops 4 in October of 2018 saw Specialists return to the Call of Duty franchise, and competitive play, for the first time since the Black Ops 3 season.

One Specialist that features in virtually every competitive match is Battery. Battery’s War Machine and Cluster Grenade are both versatile and powerful, making her a strong choice in all game modes.

However, even eUnited’s James ‘Clayster’ Eubanks would have to admit that the effectiveness of his War Machine in one particular clutch against Evil Geniuses on Frequency Control came as a bit of a surprise! 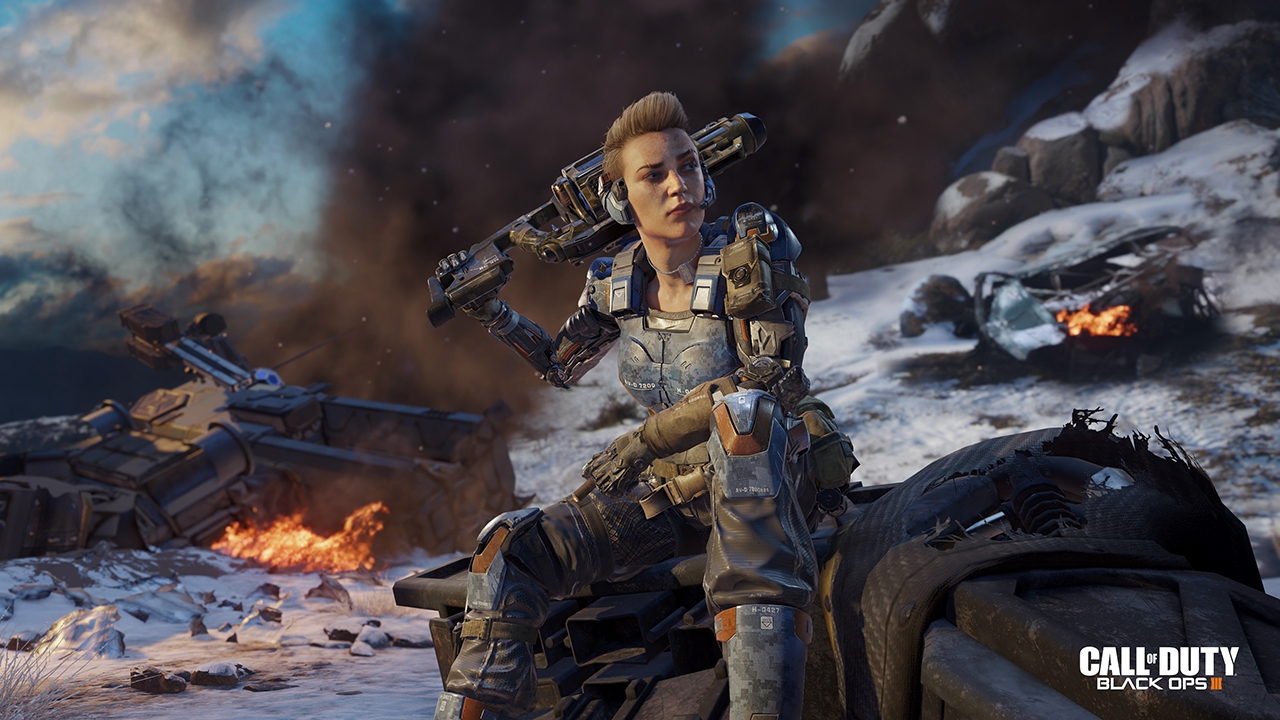 The 2015 Call of Duty world champion found himself in a one versus six situation attempting to capture the second point and decided to pull out the powerful grenade launcher after taking the first of his opponents down with his Maddox.

The War Machine proved to be the perfect weapon for the job, blowing four of Clayster’s opponents into oblivion and leaving the last remaining player too far away to challenge him as they respawned.

Specialist weapons and abilities in competitive Call of Duty can be a point of contention, with some fans and players arguing that they add to the meta and others wishing for a return to bare bones CoD.

Players earn their Specialists’ abilities and equipment over time and it’s no secret that some of them are incredibly powerful – so much so that some have already been banned in competitive play.

However, they often provide the most exciting and action-packed moments of a match, and it’s easy to imagine the crowd reaction to Clayster’s play if it occurred at CWL Las Vegas in December.

One thing we know for sure is that this won’t be the last insane Specialist clutch we see this season.