Users across Twitter have been taking issue with one of Call of Duty: Modern Warfare’s killstreaks, because of its use in real life. However, one of the game’s developers is defending the inclusion of White Phosphorous.

Speaking with VG247, multiplayer design director Geoff Smith explained that it, “…really kinda came out of the old EMP killstreak.”

“It’s really hard to convey this electromagnetic pulse that disrupts maybe your HUD. So it wasn’t like a set change or a mood change, the stakes had changed for us.” 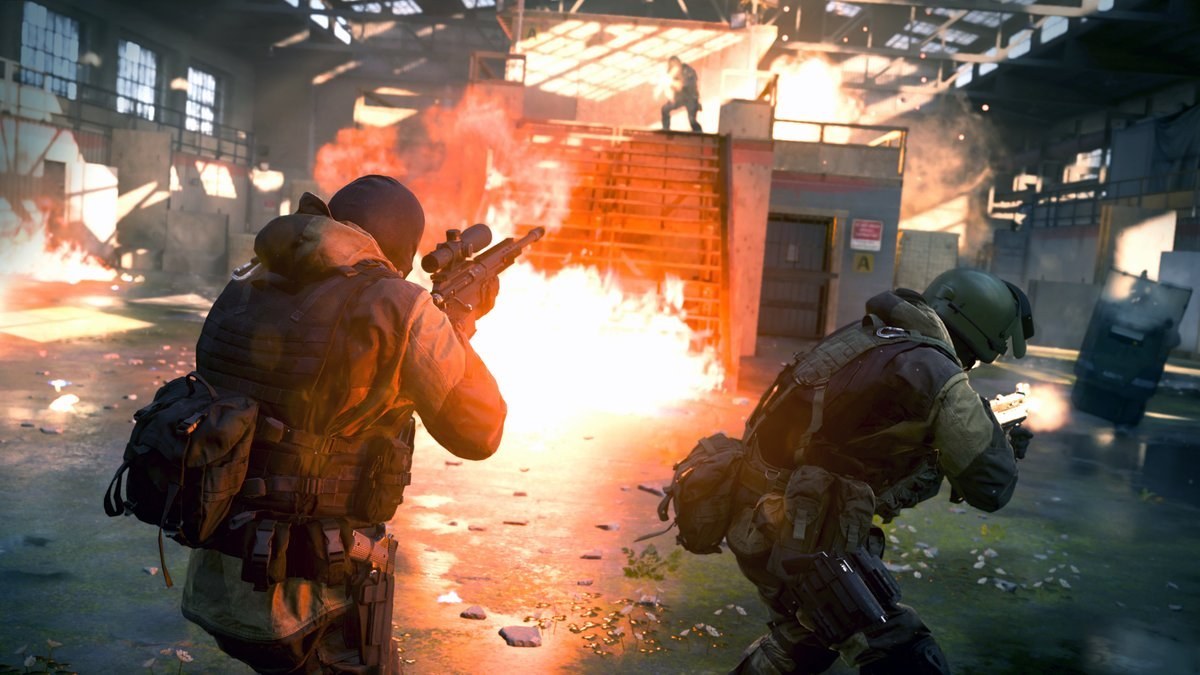 Players already have a lot to work with in the current build of Modern Warfare.
[ad name=”article2″]

White phosphorous is a chemical weapon that, in the real world, is used to create a white smokescreen, but it’s also extremely hot at 5,000 degrees Fahrenheit (2760 C). That’s hot enough to melt through human bone.

The US military used white phosphorus in the battle for Fallujah in Iraq. An action the Pentagon defended in 2005.

In Modern Warfare, it covers parts of the map and “does a strip of damage, the smoke plumes come out, and there are just little hotspots of burning embers,” Smith explained. “When you’re in it you cough and you’re at half health, so it’s like a softener of things.”

The game’s animation director, Mark Griggsby said there isn’t a special burning effect with the killstreak.

Regarding the controversy of including white phosphorus, Smith took a neutral route, but stressed that the game, “is more about two sides, that there is no good guy or bad guy, you play on either one. We’re just creating this playground to play on.”

“I always felt like in the previous games that multiplayer is like the distant weapon fire that you hear a few blocks away from where the single player is,” the developer stated. 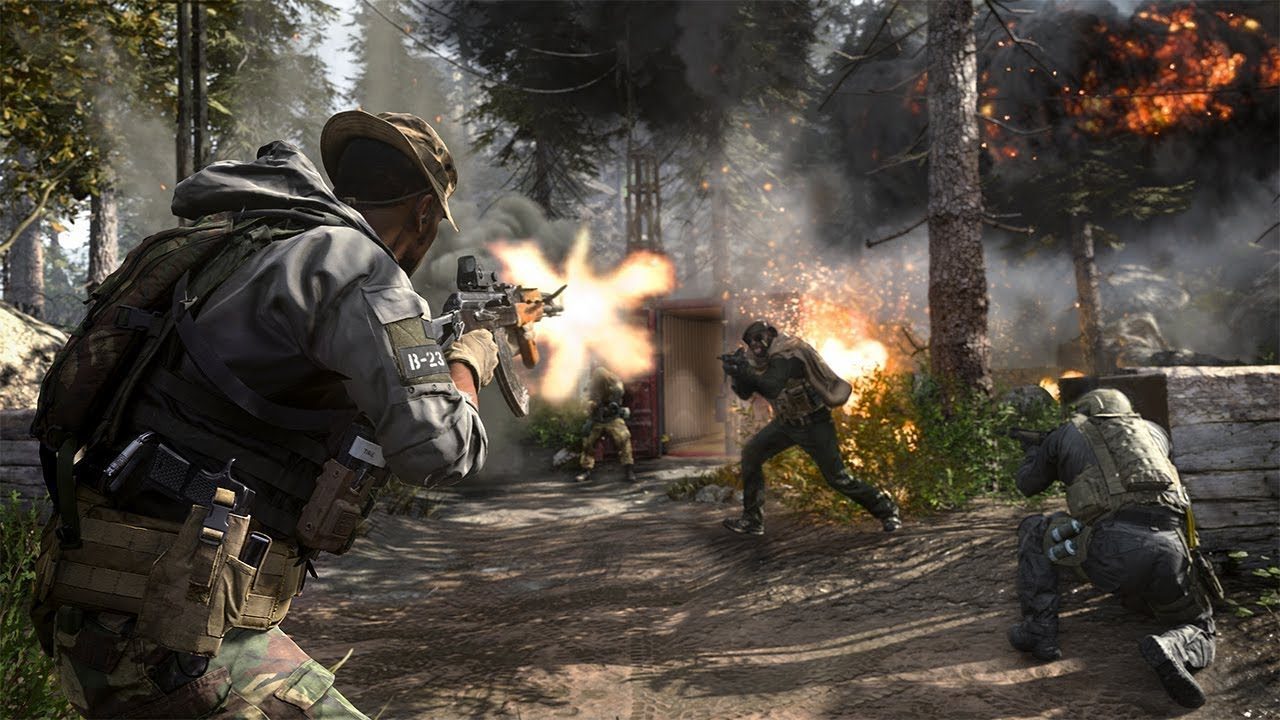 Call of Duty players will have the option to select a number of new perks in Modern Warfare.
[ad name=”article5″]

He also made the point that previous games had tactical nukes, but they didn’t generate the same level of controversy.

“Maybe people are reacting to the photogrammetry, the more realistic visuals. Maybe if it was more cartoony would that be more acceptable?” Smith pondered.

Whatever the case, Modern Warfare has generated a lot of attention as the world braces for its release. Players will be able to try out the game, and the White Phosphorous Killstreak when the exclusive beta hits PS4 September 12-13. The open beta begins on September 14-16.