It seems like the Call of Duty: Black Ops Cold War reveal is closer than ever as Activision have sent out odd packages teasing the yet-to-be-announced game.

Call of Duty Black Ops Cold War is one of the worst kept secrets in the video game industry right now. Despite all the numerous leaks (and there has been a lot of them) Activision has yet to officially announce the first-person shooter, even though we have a lot of information about the game.

Up until this point, the only confirmation we’ve had is that both Treyarch and Raven Software are working on this year’s title and that it would be revealed soon. Now, it seems like that time is almost here.

The box itself is pretty boring, with only a set of numbers adorning the top of it (which seems to be different for everyone) and a lock keeping it all together. Aside from that, there’s nothing else to really speak of.

A piece of paper also comes with the box that instructs people who received it to not open it until Monday, August 10 at 12 PM EDT (9 AM PDT), meaning fans will have to wait until then to see what’s included.

According to CharlieINTEL, a text message will be sent to everyone who’s received a box, revealing the combination for the lock that’s currently keeping these crates shut. 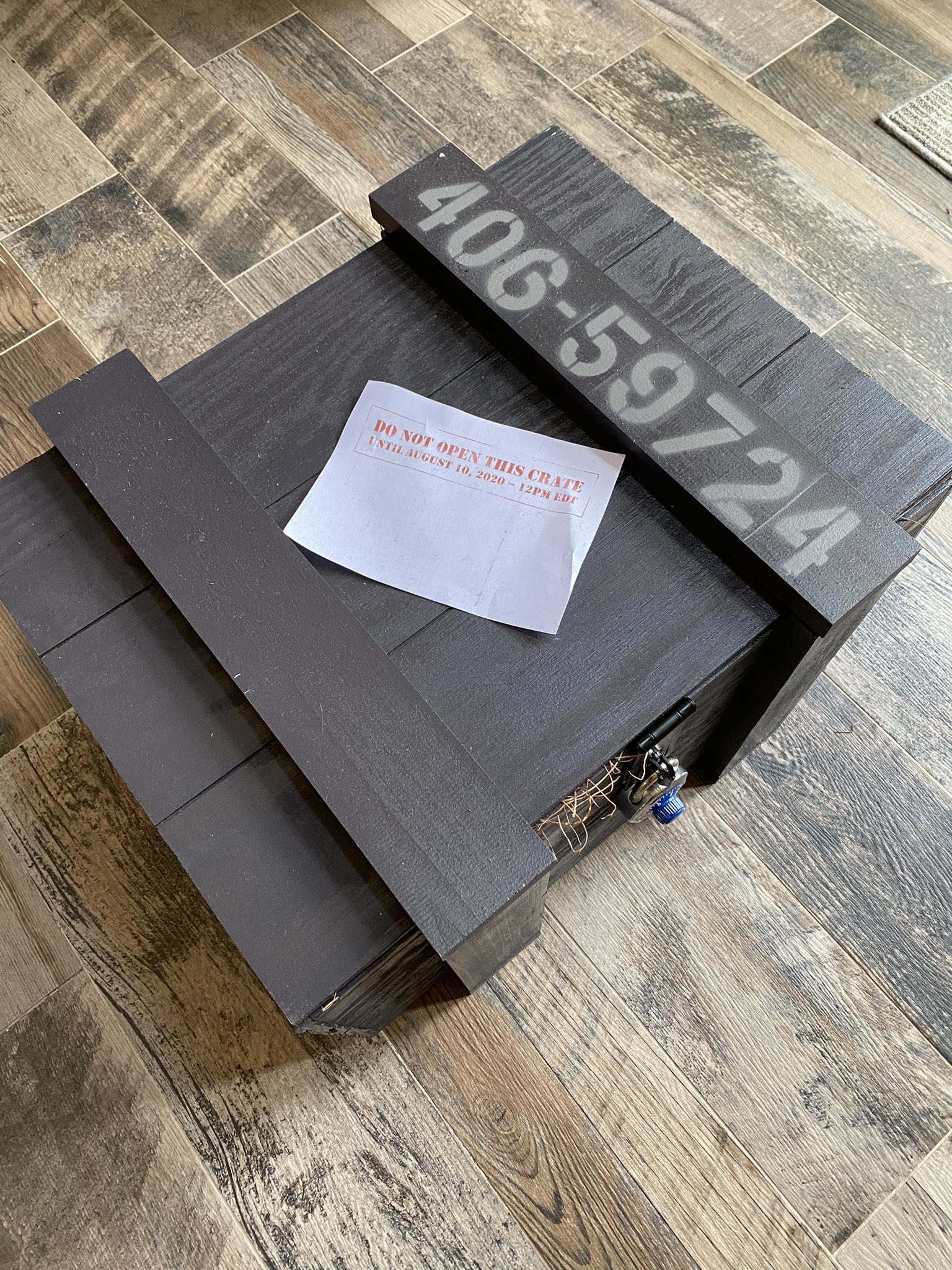 The mystery crate from Activision instructs the recipient not to open it until August 10.

Given how the box is designed, this is almost certainly related to Call of Duty Black Ops Cold War, which, if true, means that August 10 is when we’ll finally get our first official glimpse of the game.

Keep in mind that no new CoD title has ever been revealed after May 31, so the window for revealing the 2020 game, rolling out a beta, and then launching it is closing fast, if we’re to assume the rumors that it won’t be delayed.

Also, recently there have been leaks and rumors suggesting that the game will be revealed in Warzone through some sort of in-game event. According to the Season 6 roadmap, there’s a “mid-season event” scheduled to happen at some point, which lines up with the theory that these crates have something to do with all of that. 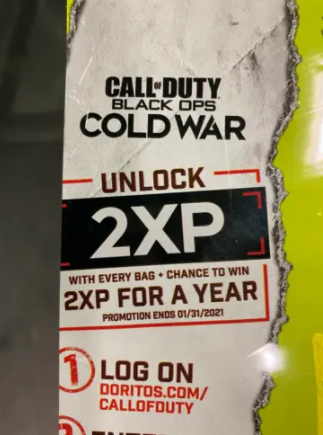 Of course, none of this won’t be confirmed until August 10, so we won’t know what’s actually going on until then. Make sure to follow us on Twitter @DexertoINTEL as we’ll be bringing you the latest leaks and info regarding the mystery boxes and what they could mean.