An apparently leaked game file discovered in the PC files of the beta appears to show a game lobby – possibly for league play – which is set out for 5v5 teams.

The image cannot be verified, but according to the leaker, it comes directly from the game files in the PC beta, which is on going until Monday September 17.

The image is a dark warehouse type space, with a stage set up, emblazoned with the Black Ops 4 logo and banners for the Call of Duty World League, and, most importantly, setups for five players per team. 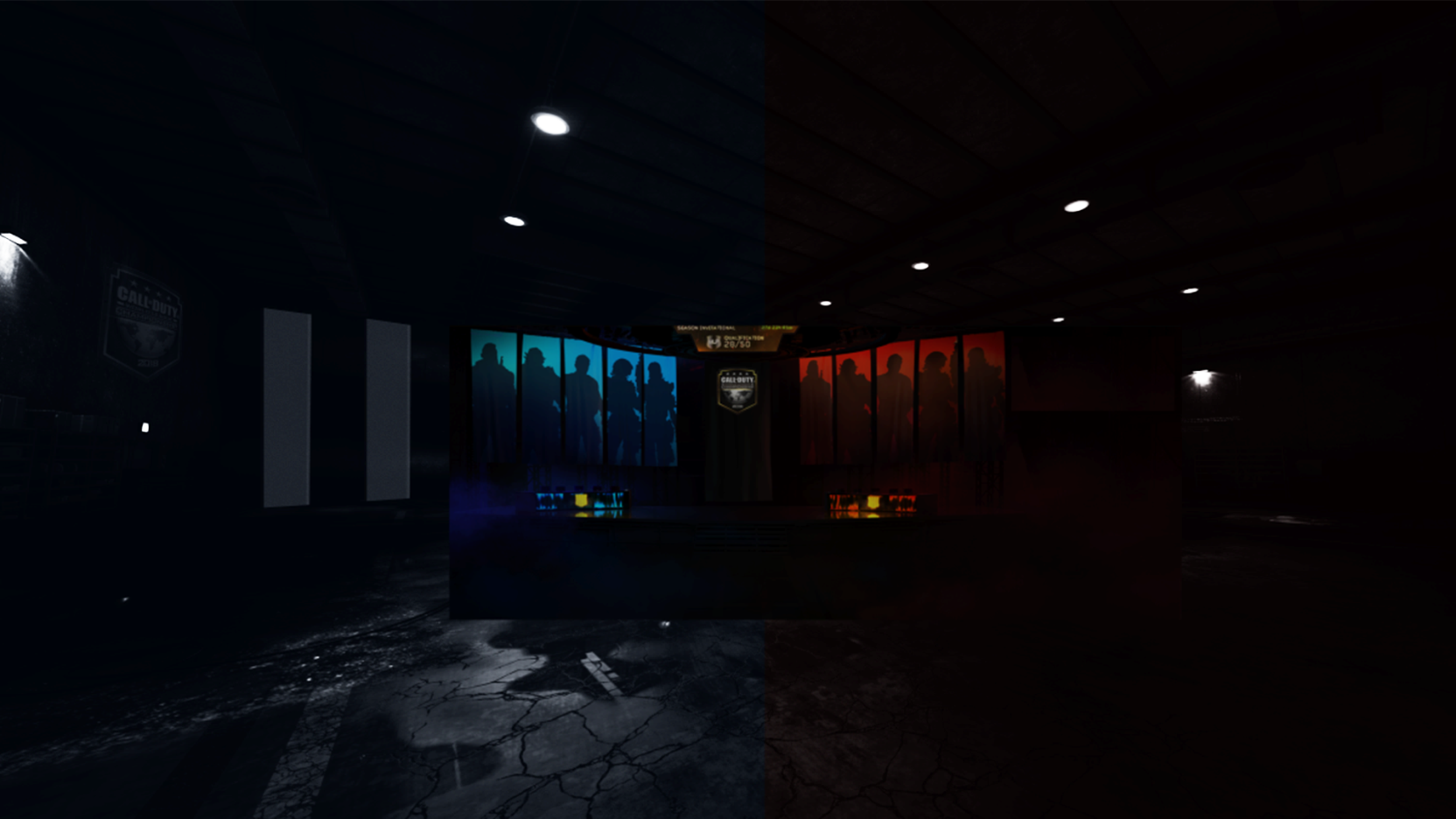 Above the setups are large overhanging images with silhouettes of various specialists from Black Ops 4 multiplayer.

Although it appears somewhat legitimate, and the evidence is now stacking up that 5v5 is imminent, the image is not confirmation, and again, could simply be the creation of the supposed ‘leaker’.

A brightened and contrasted version of the image shows the area in more detail. 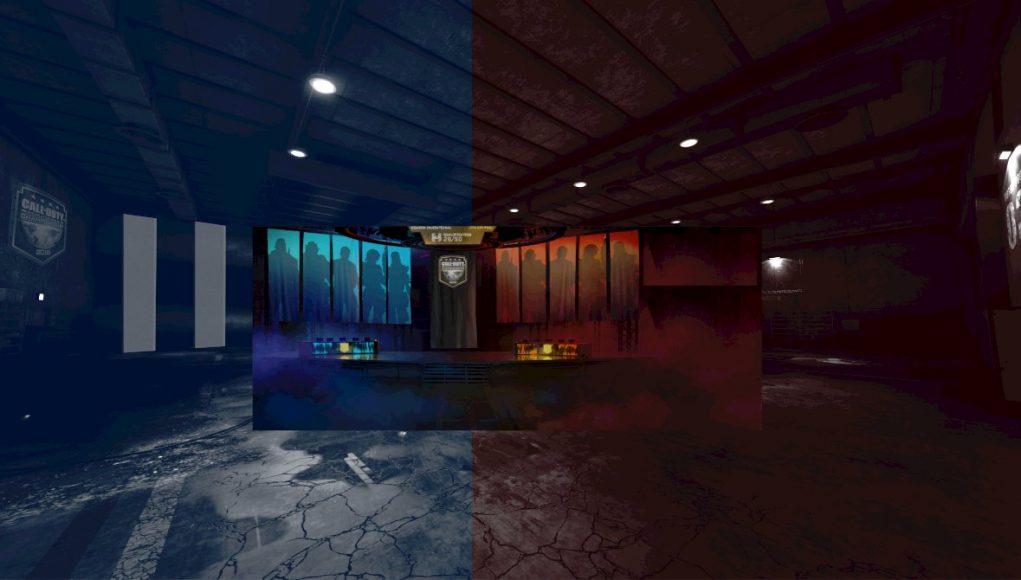 The biggest indication yet, is that a tournament held in Germany on September 28, organized by PlayStation, will be a 5v5 format, confirmed to Dexerto by tournament organizers.

The reveal livestream for the 2019 CWL Season is set for September 19, live from Treyarch studios, where it is now expected an official announcement for 5v5 will be made.

Call of Duty esports has been played 4v4 since it’s inception, but with Treyarch and Activision’s desire to close the gap between casual and competitive, it is expected a shift to 5v5 for both public matches as well as the CWL will be the next move.