While most players gravitate towards assaults rifles and SMGs in Black Ops 4, it might be time to take a look at a lesser known tactical rifle.

Many weapons received nerfs and buffs in the November 13 update to Black Ops 4, but the Swordfish is one, in particular, that saw a buff that could help its viability.

The update reduced the delay between bursts, reduced the idle sway, and made it so that the Penta Burst Operator Mod implements a standard burst delay.

Popular Call of Duty YouTuber ‘TheXclusiveAce’ has done a deep dive on the weapon and discovered the best ways to optimize the weapon to tap into its full potential.

TheXclusiveAce starts out with a general overview of the weapon’s stats, concluding that the Swordfish has a Time to Kill (TTK) of about 400-460 milliseconds without attachments of any kind. He admits that this is quite long for Black Ops 4 since most guns have TTKs between 300 and 400ms.

Once you add in different attachments and the Operator Mod, however, this TTK can become as low as 180ms.

With that in mind, TheXclusiveAce has broken down the best class setups to use that will help you get all that you can out of this weapon.

As far as optics, he says he prefers the normal scope that comes with the gun and doesn’t use any optical attachments. In terms of other attachments, at least one of the Quickdraws and High Caliber are ones he likes to run in almost every class. 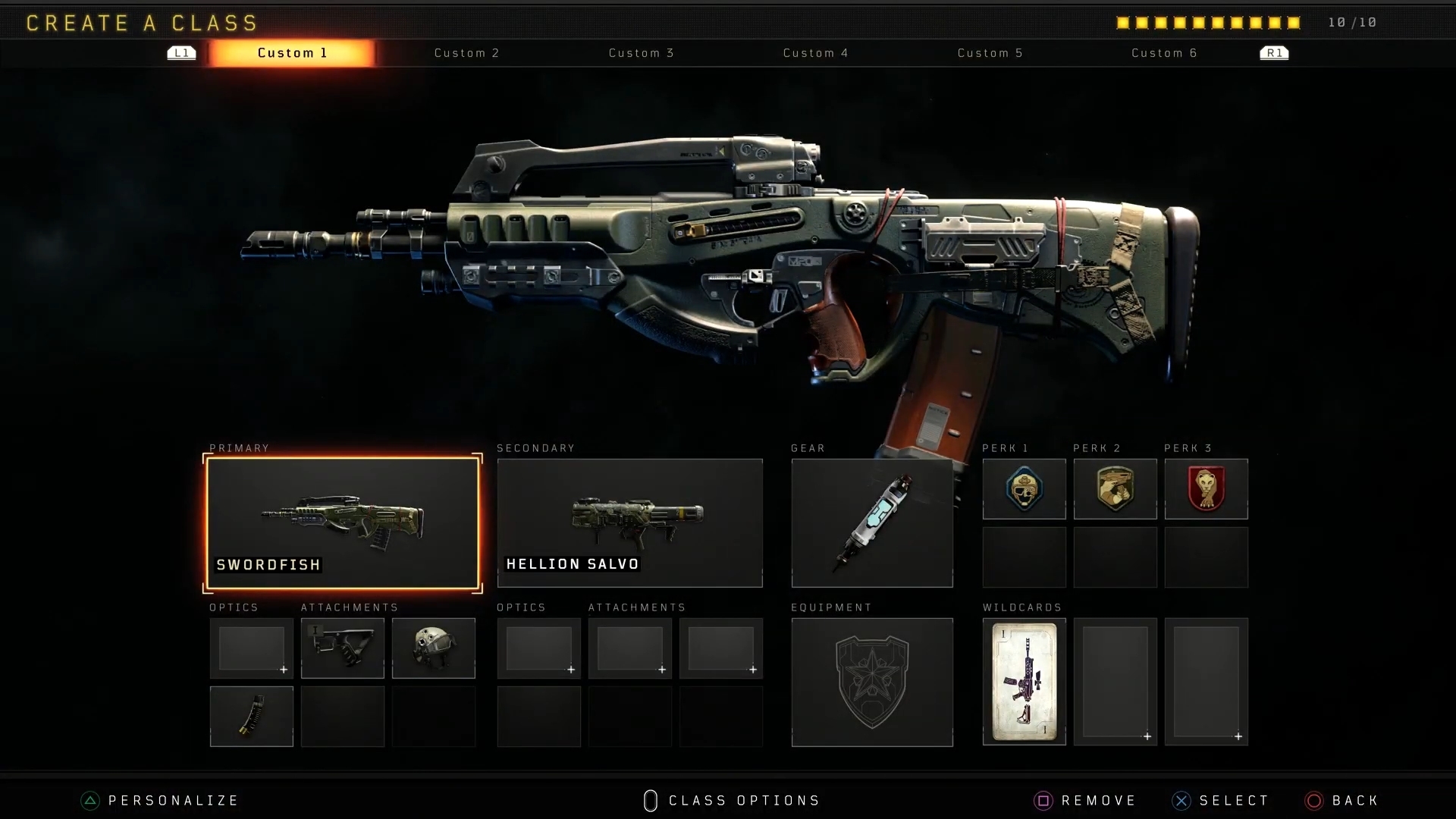 With this first class, TheXclusiveAce finds it one of the best for getting headshots and he suggests aiming towards the upper chest to secure those easily. He concludes that this is his all-around Swordfish setup that’s good for every situation. 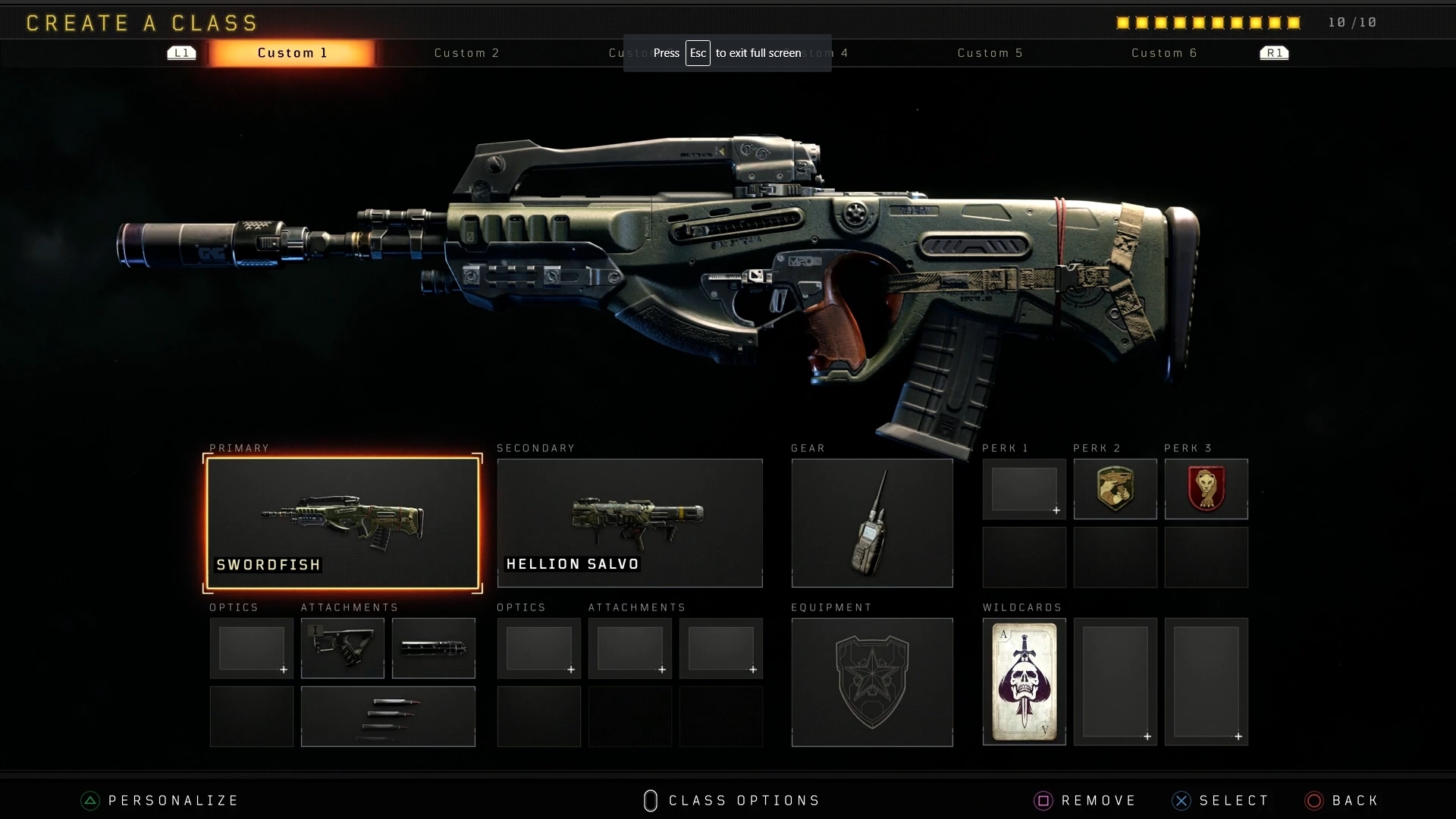 The second class is centered around the Penta Burst Operator Mod, which takes away the need for trying to prioritize headshots since you get the extra shot with each burst. The extra shot also offsets the range reduction of the Suppressor to allow this class to be stealth-focused.

TheXclusiveAce does note, however, that without the attachments or the Operator Mod, the weapon is a bit underwhelming.