The Black Ops 4 National Qualifiers have begun and are offering the winners of each region a free trip to CWL Vegas on December 7.

New for the 219 season is the Japanese region, which has grown in recent years due to the streaming and content creation of its top teams.

Rush Gaming defeated CYCLOPS in the Japan finals to win their trip to CWL Vegas.

It will be the second North American open event for Rush, who participated in last year’s CWL Anaheim after winning back to back Japanese Call of Duty Championships. 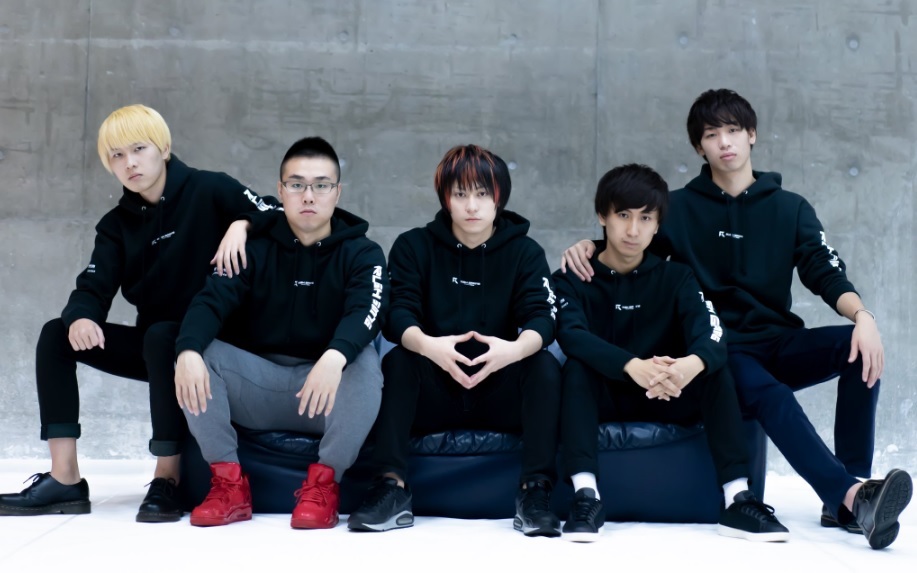 Coming out of the Australian region will be Team Obsidium after they took out ARRRM in the final match.

Top Australian teams Mindfreak and Tainted Minds will already be in Vegas and did not participate in the National Qualifier. The Australian rivals are a part of the eight team play-in tournament to determine the last four pool play spots at CWL Vegas.

The winners of the National Qualifiers are not guaranteed a pool play spot and will have to earn their entry through the open bracket.

Stay tuned to Dexerto for the results of North American and European National Qualifiers, which are expected to conclude on November 17.