Details of all new customization options in Battlefield V have been revealed, as part of the new ‘company’ system in multiplayer.

Your company is your own set of soldiers, weapons and vehicles. The soldiers all have different ‘classes’, such as Medic, Recon and Assault, similar to past Battlefield games.

But each soldier, weapon and vehicle will now be ‘customizable from top to bottom’, affecting not only how they look, but also how they perform in game.

These new options for weapons and vehicles, will be unlocked through progression, according to the trailer, rather than any purchasable items.

The trailer showcases some examples of weapon camo’s and character customization. A golden STG-44 was shown, as well as what face paint and helmet options for characters.

As for vehicles, it is not clear how these will be customizable, but perhaps different camo patterns and even performance changing choices can be made for planes, tanks, etc. 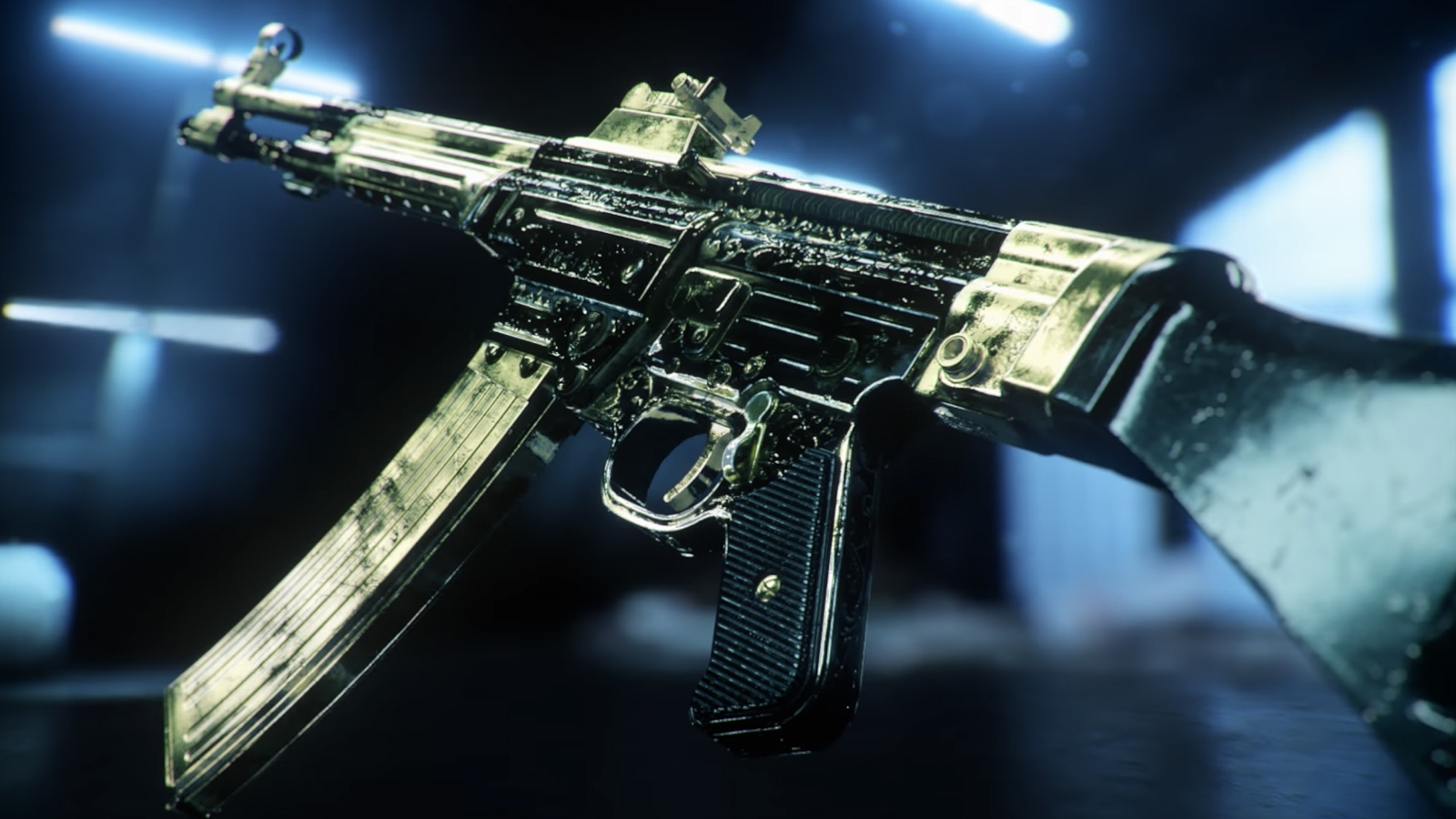 ‘Combat Roles’ were also teased in the trailer, but not much detail is given, although a rocket launcher was shown.

“Each combat role has a unique loadout and unique abilities, and over time you will get access to more combat roles.”

Battlefield V will release worldwide on October 19, for PS4, Xbox One and PC. There is also an open beta starting on September 6.