DICE have begun issuing in-game currency to Battlefield V players who were affected by a bug that prevented them from earning it.

An earlier patch had been released in an attempt to resolve the issue but that, reportedly, only solved the glitch for a small number of players. 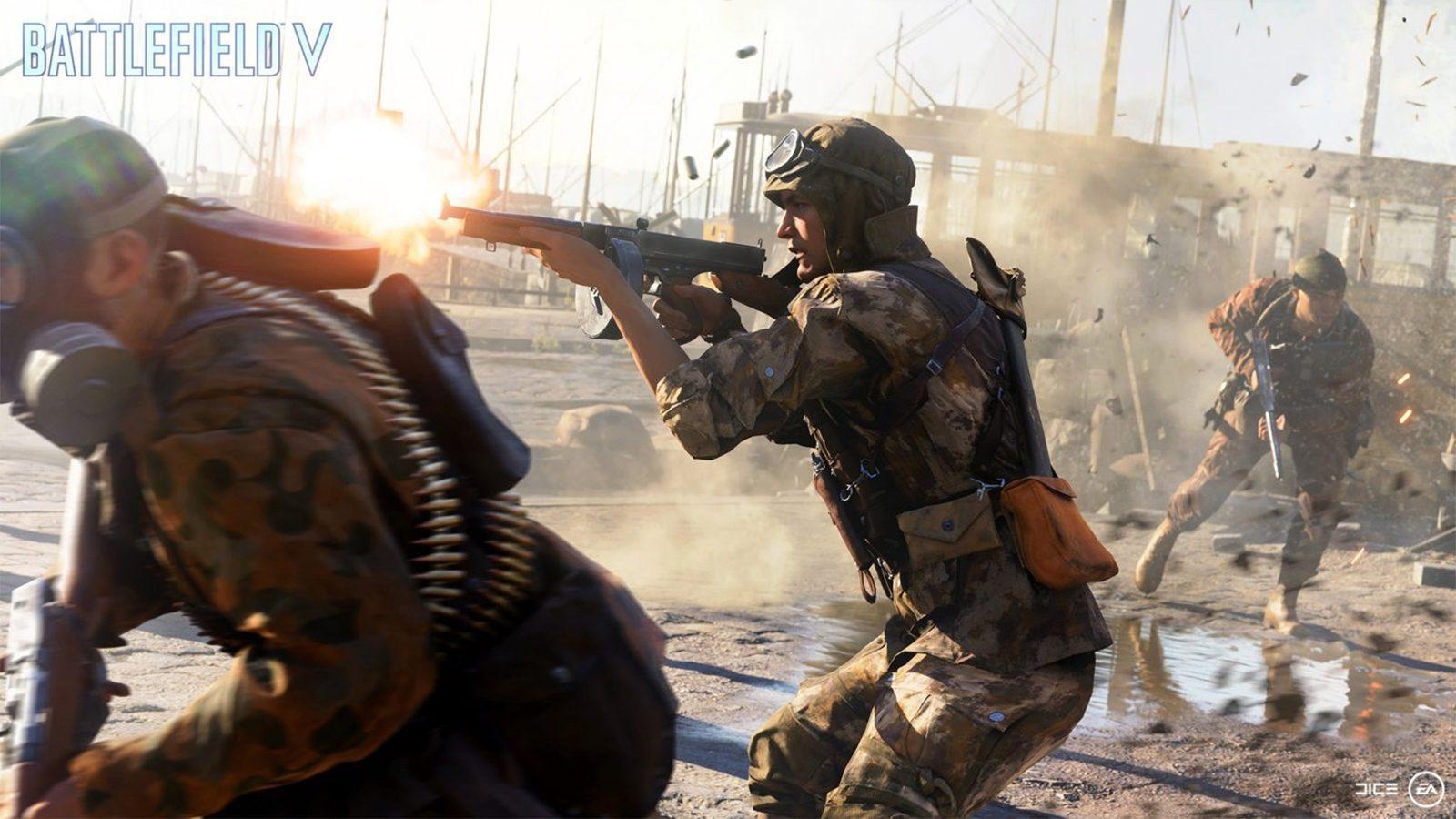 The Battlefield series is uber-popular despite its issues.
[ad name=”article2″]

Now DICE have released a full patch that should solve the issues for all affected players, while also granting them the amount of Company Coin that they should have earned before they were affected.

“We’ve just deployed a one-time Company Coin grant to Battlefield 5 players that had previously missed their post-Rank 50 earnings. Thanks for your patience and we hope you enjoy these Company Coins.”

Thanks for your patience and we hope you enjoy these Company Coins!

The issue is the latest in a long line of problems that have arisen since the release of Battlefield V in November 2018.

In December 2018, DICE made a controversial change to the game’s time-to-kill in order to make the shooter more enjoyable for new players who had complained about the difficulty. However, following backlash from more experienced members of the Battlefield community, the developer changed it back.