Respawn Entertainment have cranked up the hype for Apex Legends Season 2 by giving fans a massive preview of upcoming weapons, releasing more details about Hop-Ups and a brand new L-Star SMG teaser trailer.

There’s a lot for Apex Legends fans to get excited about in the run-up to the start of Season 2, which launches on July 2, but the developers are already giving us a sneak peek at what weapons changes are in store.

Potentially the biggest change of them all is the addition of the new L-Star weapon, a rare and powerful LMG featuring the largest projectiles currently found in Apex Legends. 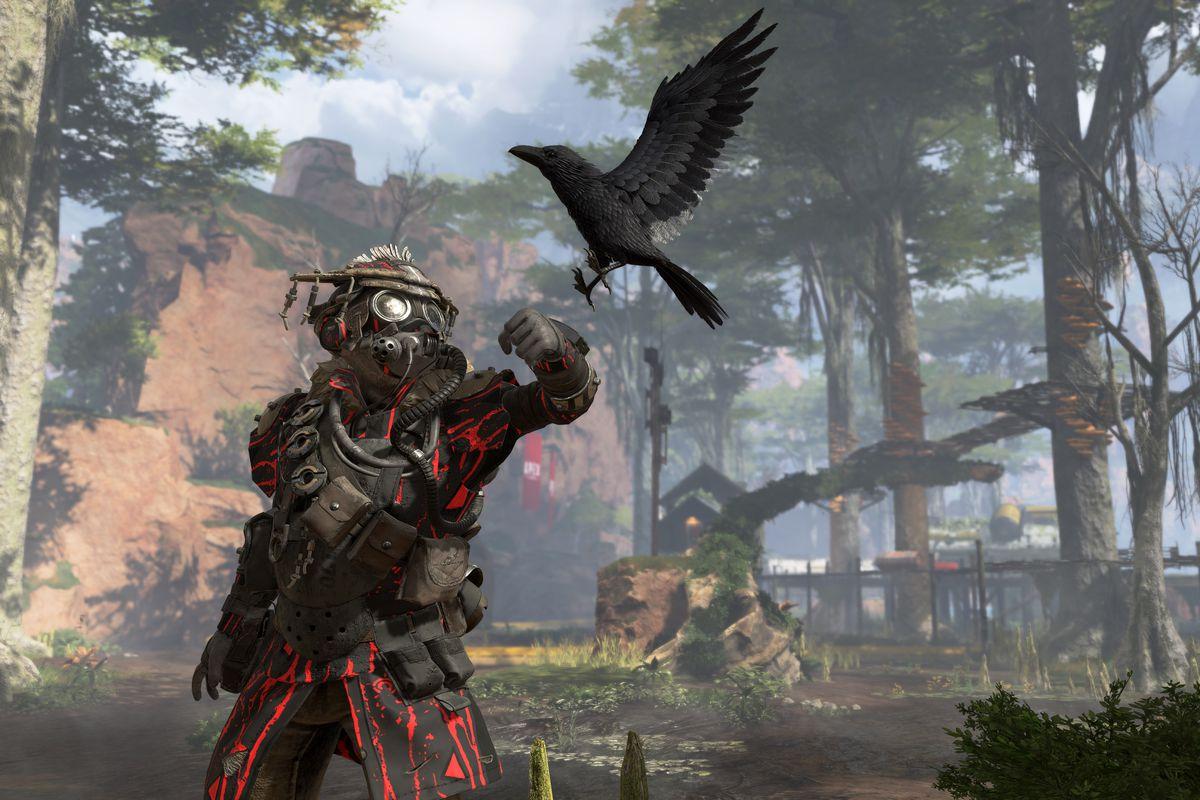 Many changes to weapons are coming to Apex Legends.
[ad name=”article2″]

The L-Star will only be found in airdrops, like the Mastiff and Kraber, and comes with an ammo supply that can’t be refilled.

Outside of the L-Star some current weapons are getting some changes to help improve them. Some of the weaker weapons are receiving new Hop-Ups to help balance them a bit more and bring some much-needed viability.

Respawn Entertainment have uploaded a brand new Season 2 teaser trailer to their official YouTube channel, giving fans an idea of how the L-Star LMG will work in-game. Of course, Titanfall 2 players will have already seen it in action before, but never in the hands of these legends…

What are the new Hop-Ups?

Two new Hop-Ups were detailed, one of which will work with the Mozambique, one of the weapons to confirmed for a buff in Season 2. You can take a look at those Hop-Ups below. 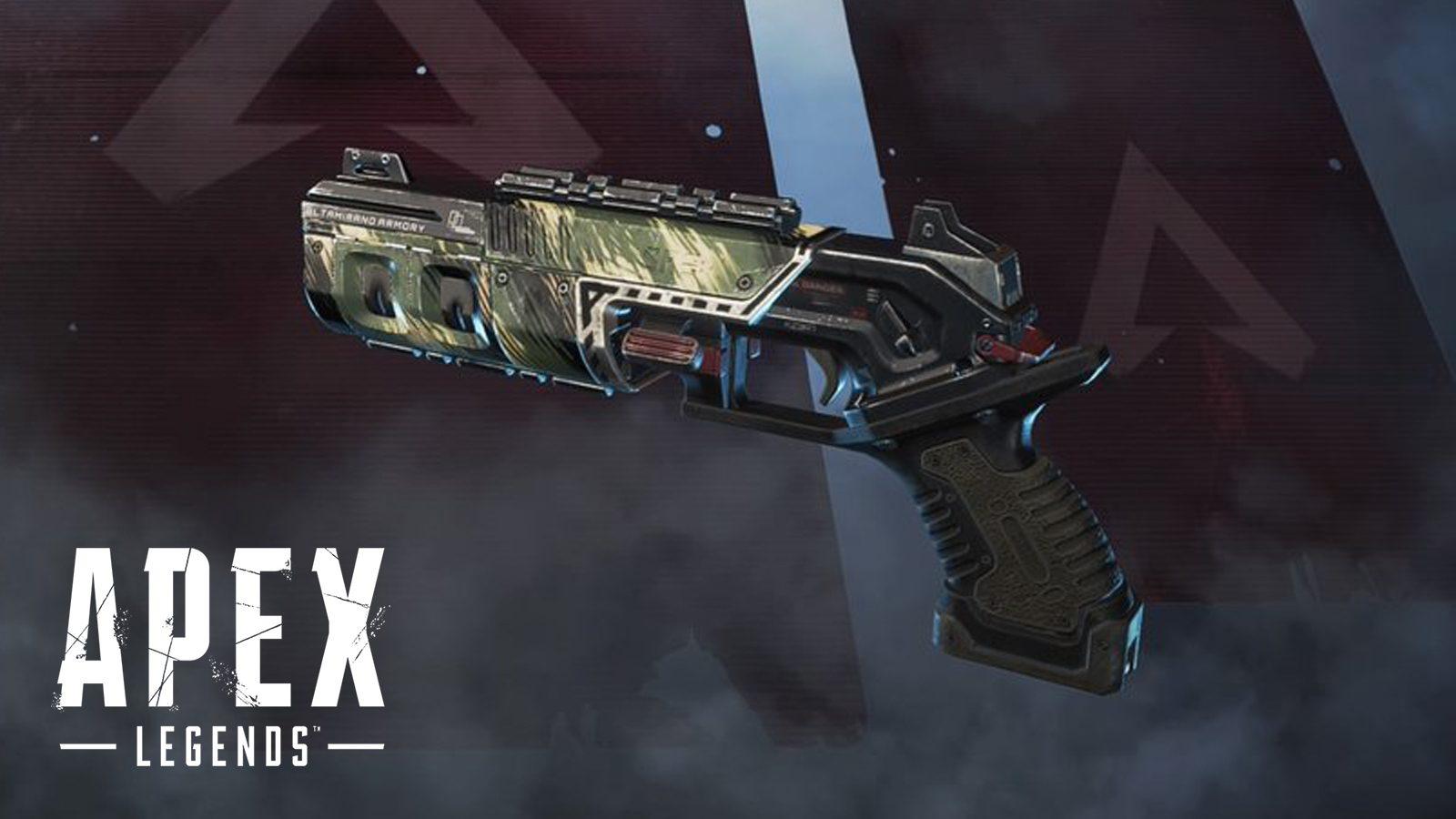 Energy magazine attachments have been added for the Havoc, Devotion and Triple Take for Season 2. Respawn confirms buffs are on the way for the Flatline, P2020, Alternator and Triple Take, but we will learn more once the patch notes come out.

A new set of gold weapons will be coming in Season 2, so players will have that to look forward to as well. For the full list of changes and details Respawn talked about, you can read their blog post here.

In the meantime, players can look forward to Season 2 on July 2.

You can read the full blog post on Season 2 weapons below:

This season we’re introducing the L-STAR, a rare and powerful LMG. This weapon fires large, high-damage plasma projectiles at a fast cyclic rate. The L-STAR is joining the Mastiff and Kraber in airdrop packages, and quite frankly, it’s a beast.

The L-STAR’s unique projectiles are much larger than those fired by other weapons in Apex. Players need to lead targets more at range to compensate for the L-STAR’s slower projectiles, but on the flip side, they don’t have to aim quite as precisely to get good effect on target.

All this plasma-fueled power comes at a price: the L-STAR will overheat if players hold the trigger down too long. When the L-STAR overheats, its lens breaks and needs to be replaced, which takes some time. Expert players learn to feather the trigger with short/medium bursts, taking short breaks to let the weapon cool down.

The L-STAR only spawns in airdrops (like the Mastiff and the Kraber), and comes with a limited ammo supply that can’t be refilled.

Get out there, hunt some airdrops, and let us know what you think of our newest high-tech addition to the Armory.

This season, we wanted to bring up the low end of the power curve a little, increase situational viability for lesser-used weapons, and create more interplay between weapons. So, we created a couple of new hop-ups:

Ideally players will consider one of these hopped-up small arms for weapon-swap tactics, and sometimes carry them unironically into endgame situations.

Energy Mag attachments have been added for the Havoc, Devotion, and Triple Take, adding more loot gameplay and power curve depth. Like the other magazine attachments, Energy Mags increase ammo capacity (at all levels) and reduce reload time (at level 2 and above).

We buffed some less-popular weapons to make them more powerful within their designed roles. Look out for buffs to the Flatline, P2020, Alternator, and Triple Take, with specific details outlined in our S2 patch notes.

Since launch, the Arc Star has seemed “spikey” to us. (To us, this means that the gameplay and personality are good, but it can sometimes feel unfair to use or fight against.) We did a few targeted tweaks:

– Sticking a full health player will now down them

Players can look forward to finding a totally new set of gold weapons in Kings Canyon for the start of season 2. Look out for the final list in the Season 2 patch notes.

Apex players need to strike a fine balance between loading their backpacks with ammo, and holding other items for emergency or utility purposes. In a couple cases, we felt the stack sizes weren’t well-balanced, so we tweaked:

And, of course, these loot tables now include the L-STAR plasma LMG!

Beyond the changes mentioned here, the weapon team still has a few tweaks up our sleeves for Season 2, so look out for our patch notes when the season starts on July 2!

And as always, from the entire Apex Legends team, thanks for playing.