Apex Legends has quickly become one of the most popular games in the world, and its rapid rise appears to have caught the eye of one of esports’ biggest organizations, 100 Thieves.

Apex Legends was officially released on Monday, February 4 by EA and Respawn Entertainment, and immediately became a massive hit.

More people logged on to play Apex Legends during its first week than PUBG or Fortnite, with 25 million total players dropping into King’s Canyon in the first seven days since release. 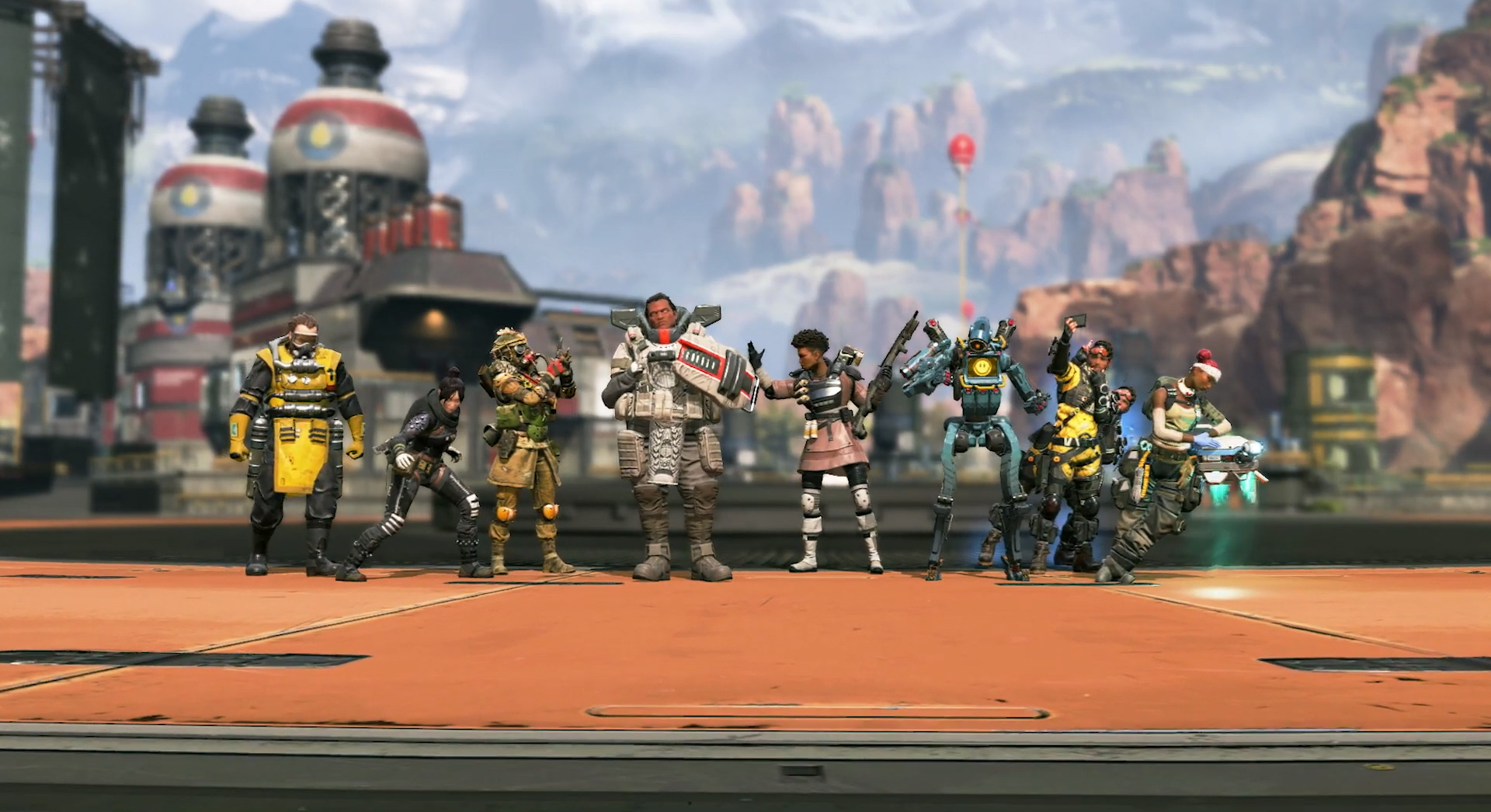 Apex Legends has hit 25 million total players since its release.

With the game’s popularity only growing, it seems that 100 Thieves are planning on capitalizing on the success of the game by acquiring both Apex Legends content creators and players.

In a tweet posted on Tuesday, February 12, the official 100 Thieves account wrote: “We’re now actively recruiting players and content creators to join 100 Thieves Apex Legends.Tell us why you deserve to be a part of the team, and let us help you take the next step in your gaming career!”

Recruitment to join 100 Thieves as an Apex Legends players has already begun, with an Apex Legends application form available for those who would like to join the organization.

We're now actively recruiting players and content creators to join 100 Thieves Apex Legends. Tell us why you deserve to be a part of the team and let us help you take the next step in your gaming career! #100T

100 Thieves aren’t the first esports organization to show an interest in Apex Legends, with Luminosity Gaming also actively searching for players, while NRG Esports have already locked down Richard ‘KingRichard’ Nelson and Dizzy to their roster, with the pair winning the Twitch Rivals tournament alongside Tyler ‘Ninja’ Blevins.

100 Thieves have yet to announce when applications to join the organization will close, but fans should keep an eye out for more information as it becomes available.