Another major exploit has been discovered in Apex Legends that immediately classifies under the category of “game-breaking.”

This new exploit allows players to essentially remove the smoke effect from their own game coding and thus allowing them to see through smoke in-game as if it wasn’t even there.

Smoke is, of course, an important aspect of the Bangalore’s Tactical Ability ‘Smoke Launcher,’ which allows the Legend to fire grenades that release a plume of thick, gray smoke that cannot be seen through.

This smoke can be used both offensively and defensively, as players can take advantage of the visual cover to escape or change position, or they can shoot through the smoke if they have the rare Digital Threat optical sight on one of their weapons. 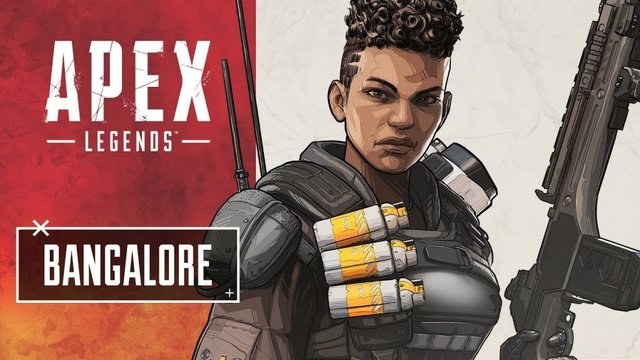 The scary part about this glitch is that it is very easy to activate; all players have to do is go into the Apex Legends game files in their computer and manipulate them so that the particle effect of the smoke gets disabled.

Once this is done, the next time the game is launched, smoke will no longer appear on the player’s screen as the game’s coding will no longer render the effect.

A demonstration of this exploit, a long with the step-by-step process of how to activate it, can be seen in the video below, courtesy of former Overwatch pro player Mendokusaii.

It’s important to note that Mendo’s purpose in publishing this video is not to teach players how to take advantage of this exploit, but rather to raise awareness so that Respawn Entertainment will work to remove it from the game.

In his video, Mendo explains how these types of commands that are input into the game files are usually “cheat protected,” meaning they can’t be used when playing online, but it appears that Respawn may have overlooked this specific one.

He does point out that the glitch has one drawback, which is that it also removes bullet trails from the game, so players can no longer effectively tell from which direction they’re getting shot at.

The presence of this exploit is certainly alarming, and it joins the list of other game-breaking glitches in Apex Legends, such as the one that allows knocked players to continue using their weapons.

Until Respawn fixes these issues, and work harder at filtering out cheaters, the integrity of the game will continue to be compromised, and a solid and successful esports scene will remain out of the question.