Apex Legends players have been split on Season 3 since the game defaults to World’s Edge when loading up into a match – but that could be fixed with a popular voting system.

While the allure of World’s Edge managed to give players a new way to experience the Apex Games, a lot of people in the community have been missing the game’s first map, Kings Canyon.

The Respawn Entertainment devs have already shown that they’re willing to take the action of the Apex Games back to its original destination, but one player devised a way to keep both maps in active rotation. 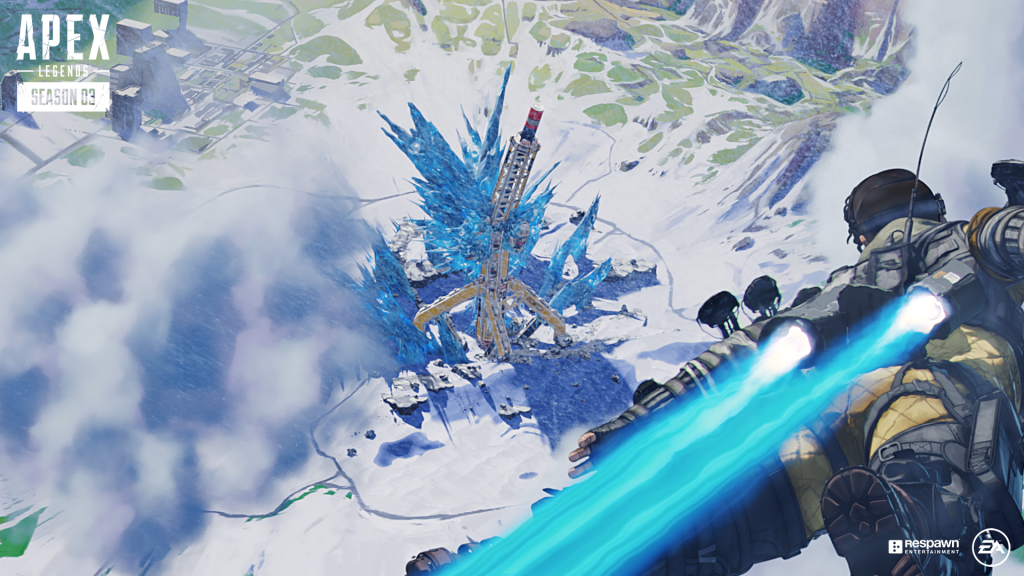 Players were thrilled to hop into World’s Edge at the start of Season 3, but it looks like some are missing Kings Canyon.

Reddit user ‘tr15ton’ made a mock-up for what could be an effective way to decide on which of the two Apex maps players can jump into: “Maybe the lobby could vote for the map they wanted to play on.”

They paired the idea with an image of two prompts on the character select screen where players would also give their choice of which map to play on.

The concept has drawn a ton of support from the Apex Legends community, especially since players are starting to miss Kings Canyon.

Though it isn’t without its faults, as some members of the fan base instantly saw how the idea could give way to a few problems if applied.

“Bad idea. Sounds like a good way for a lot of people to drop when the stage they don’t want gets selected,” user ‘J_the_Hero’ said. “Which then leads to about 10 full squads max and maybe another 5 squads of 1 or 2 players.”

Additionally, with 60 players to a given lobby, a split decision would also be possible which could present a strange situation for players in the game. 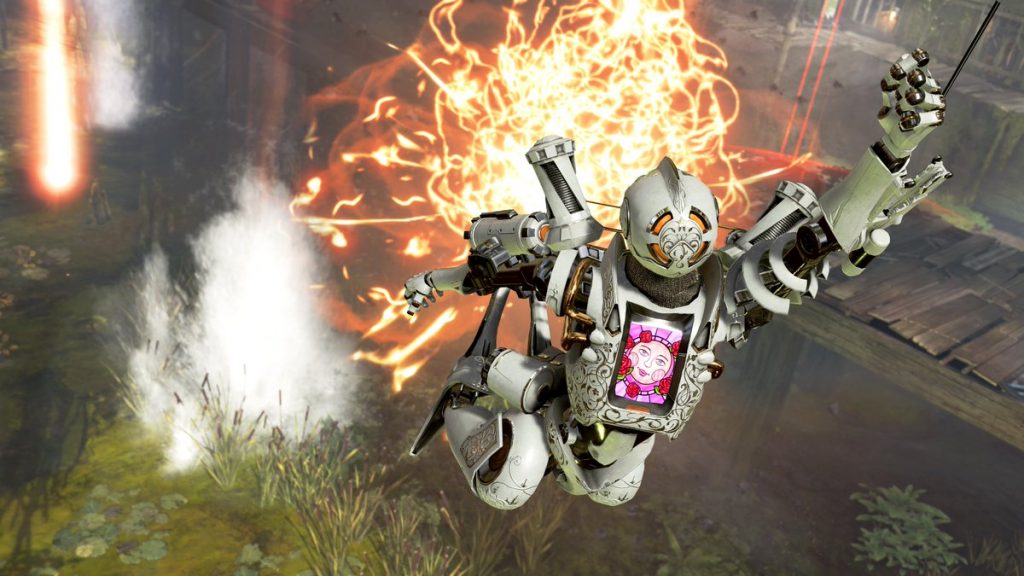 Respawn Entertainment is building their battle royale with more than just gameplay in mind, but having a way to go back to previous maps would make a ton of players happy.

Even still other people suggested improvements like a “Random map” selection, a “Preferred map” option to streamline the vote, matchmaking based on said preferred map option, and more.

While Respawn’s lore-centric battle royale could see the map change with major updates to the story, an idea like this would be an intriguing way to bring a bit of map diversity to the Apex Games.