Newly-released statistics highlight which Legends are picked most often in Respawn Entertainment’s popular Battle Royale title Apex Legends, and the results might come as a shock.

Apex Legends quickly jumped up the Battle Royale rankings after it’s surprise release in February of 2019 and ever since, a frequent influx of fresh content has been implemented to keep even the most dedicated players coming back.

Having launched with eight playable Legends in total, Respawn has added a new combatant with each subsequent season. Not all characters are on an equal playing field it seems however, as newly discovered data shows a shocking disparity in pick-rates across the board.

The pick-rates of Caustic, Lifeline, and Mirage might surprise you.

Highlighted in a post from Reddit user ‘thisnotfor,’ the pick-rates of each and every Legend were stacked up against one another and tracked from November 14 through until November 27.

While both Caustic and Wattson are supposedly only picked 4.24% and 4.23% of the time respectively, it was Crypto who came in with the lowest utilization of all at a mere 3.56%.

The latest addition to the game, Crypto is a Recon Legend that was implemented on October 1. Evidently, the character that comes into battle with his trusty Surveillance Drone has failed to strike a chord with the masses. 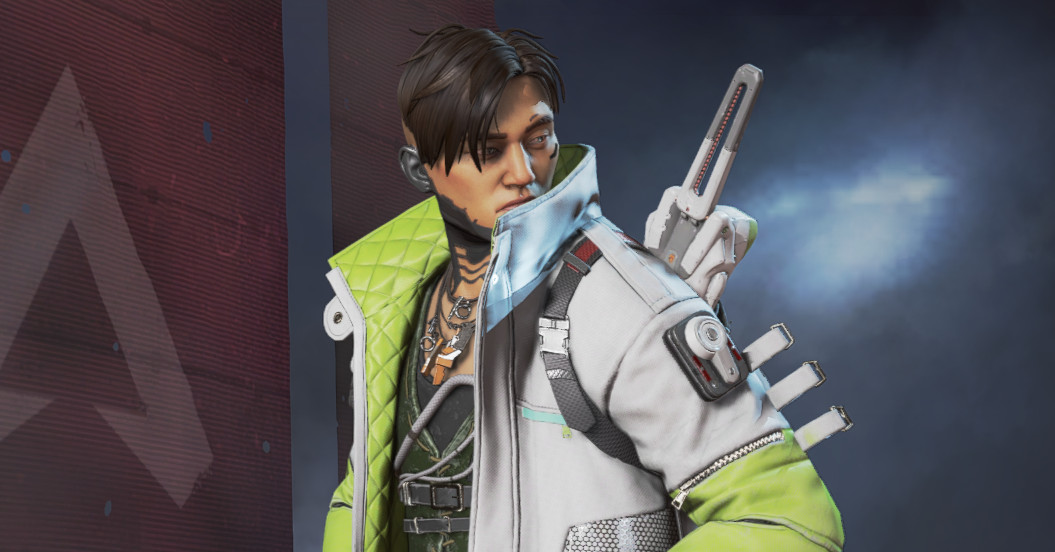 Crypto was introduced to the world of Apex Legends on October 1 with the Season 3 update.

Coming in with one of the lowest win-rates to boot at 5.88%, the Apex Legends community seemingly holds the opinion that despite being the newest character, Crypto is also the weakest in the game today.

Supporting this mentality, a recently conducted survey of dedicated players highlighted how a large majority wish for the Legend to be buffed in the near future. 68% of all those who were questioned outlined how Crypto’s Surveillance Drone was in-fact the weakest element of the character.

“I was so excited for him because I thought his drone was going to be a passive ability,” Reddit user WolfBrinkTV elaborated. “Nobody likes flying around enemies while their team has all the fun killing them. It’s extremely boring. He needs a rework.”

Conversely, the Legends with the highest overall pick-rate stand head and shoulders above the rest of the competition. Pathfinder comes in at a 21.01% pick-rate while Wraith leads the pack as the most widely utilized character in the battle royale title at 23.63%.

Similarly, in line with the community survey, Pathfinder was the Legend deemed most powerful with Wraith following close behind.

Surprisingly however, the statistics indicate that Gibraltar is actually the character with the highest win-rate overall at 8.51%, just edging out Lifeline at 8.45%. Wraith and Pathfinder sit at 7.54% and 7.13% respectively in third and fourth.

Wraith is the single most prevalent character throughout all of Apex Legends.

The following is a full breakdown outlining the pick-rate of each Legend. 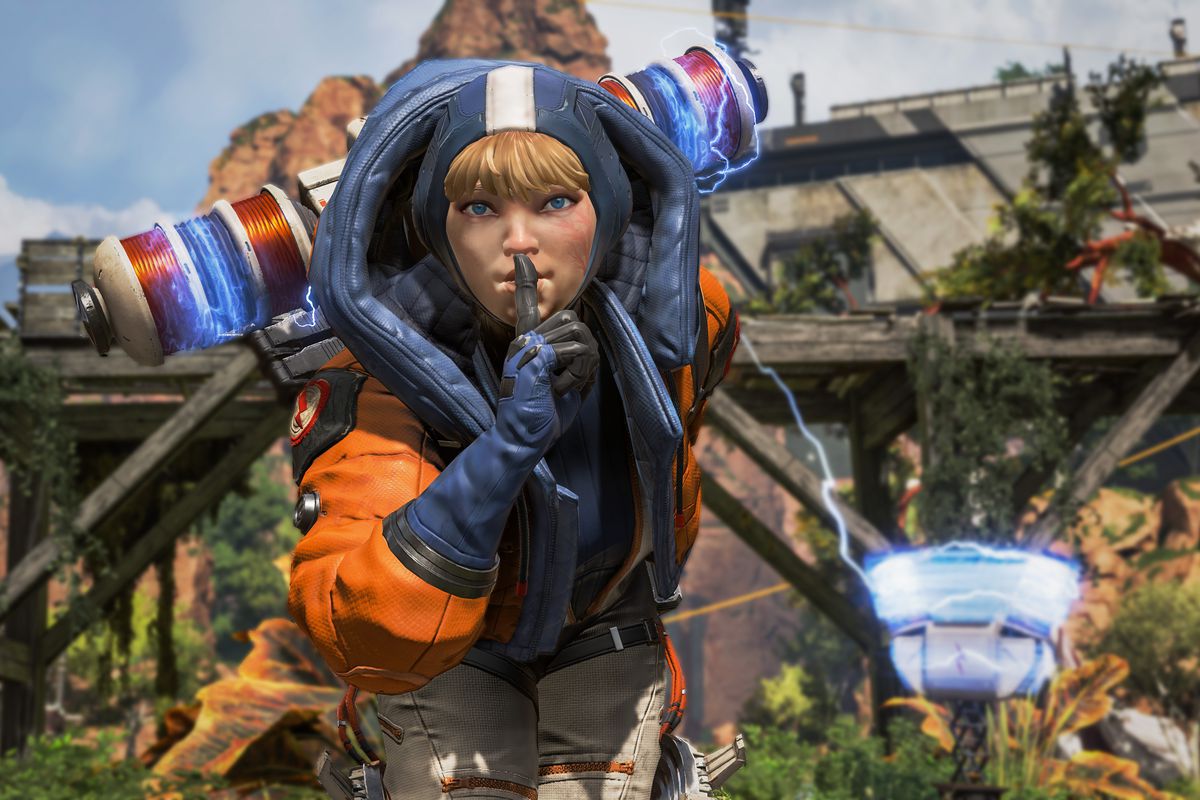 Despite being a relative newcomer to the battle royale title, Wattson is one of the least played characters overall.

With certain Legends outright more popular and evidently much more viable than others, there’s no denying that an overall balance patch is in-demand so that the lesser characters get their time in the spotlight.

While Season 4 is still a few months away, perhaps the next major shakeup will come with the introduction of the next playable character in February 2020 to celebrate the one-year anniversary of Apex Legends’ release.