Apex Legends players are using death boxes to fly around

Apex Legends players have encountered a really strange bug that is letting them fly around on death boxes as if they have finally found a vehicle for the battle royale.

With Kings Canyon and World’s Edge being two sprawling landscapes, Apex Legends players have different ways to get around. You have jump towers, the World’s Edge train, and different legend abilities.

Outside of the train, Respawn’s battle royale doesn’t have vehicles like say Fortnite or Warzone. However, a strange bug is giving players a magic carpet-like ride across the map just as long as they jump on top of a death box. 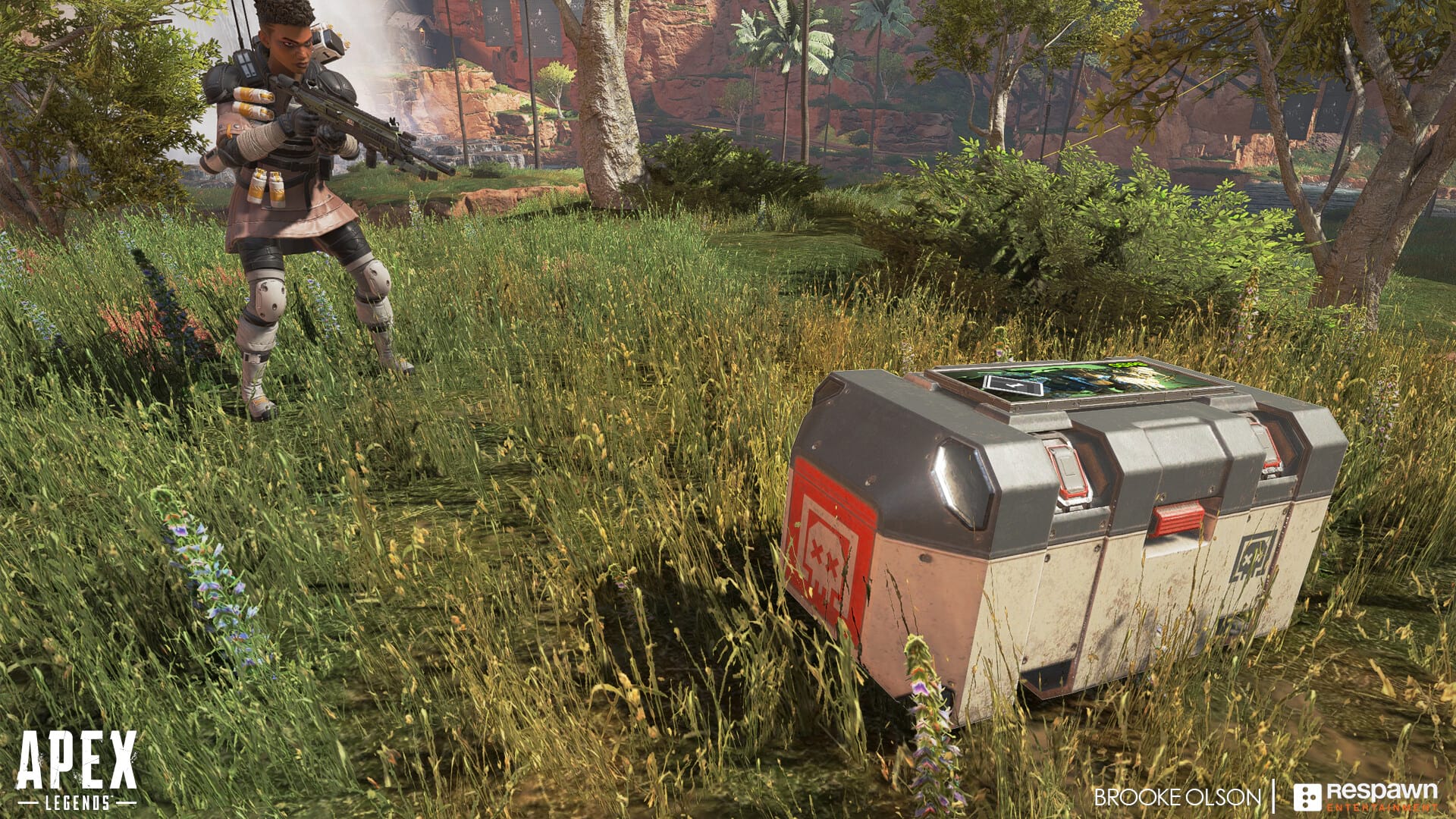 Death boxes are meant to stay on the ground in Apex Legends.

The bizarre issue was pointed out by Reddit user WispyWi, who showed that during a recent trios game, they and their teammates all managed to ride atop of a death box. Now, there wasn’t anything different about the death box – and it certainly didn’t have an engine or rocket boosters attached.

Instead, the trio of players just floated around Sorting Factory at a relatively slow pace at the same height – passing by buildings and other spots. In the end, the Redditor noted that they eventually jumped off and the box phased through walls on its trip.

Me and the bois going on an adventure from apexlegends

However, this doesn’t appear to be a one-off. A few players added that they’ve witnessed boxes flying around Sorting Factory in the same manner – but they weren’t able to hitch a ride like WispyWi.

Others pointed out that the flying death boxes are likely a result of somebody dying on the conveyor belts inside of the factory, with the box managing to glitch out as a result.

While it might look like a fun problem to have in-game, players could very well exploit these flying boxes and give themselves an advantage in matches.

As of writing, the glitch hasn’t been picked up on Respawn’s Trello board so it remains to be seen if they are aware of it happening.