While many players have been quick to decide on their favorite Apex Legends weapons since the game’s release, it’s become quite clear that one weapon has drawn the ire of the entire community.

With so many weapons to choose from in Apex Legends, it’s no surprise that some are better than others. It is a surprise, however, to find that the Mozambique is by far the worst gun in the entire game.

On paper, the Moazmbique should be a great weapon, given that it’s a shotgun in pistol form. In actuality, though, the minuscule damage it doles out leads to an underwhelming experience that usually ends in death.

Knowing the weapon needs some major help, Reddit user ‘Rayledare’ came up with a perfect way to buff the weapon and possibly bring it in line with other weapons in the game.

The change, which is incredibly simple, gives the Mozambique a Hop-Up slot that allows for the underpowered weapon to be dual-wielded.

Do We Want This? from r/apexlegends

Dual-wielding the Mozambique would allow the weapon to have much more killpower without even needing to buff the base stats of the weapon itself.

The fact that this change would require a Hop-Up would also prevent it from being too strong, as players would need to find the Hop-Up first and couldn’t simply dual-wield right out the gate.

With the first new weapon dropping on February 20, Respawn is no doubt aware that certain weapons might need buffing (or nerfing) and it will certainly need changes in order to keep the weaker weapons from diluting the loot pool. 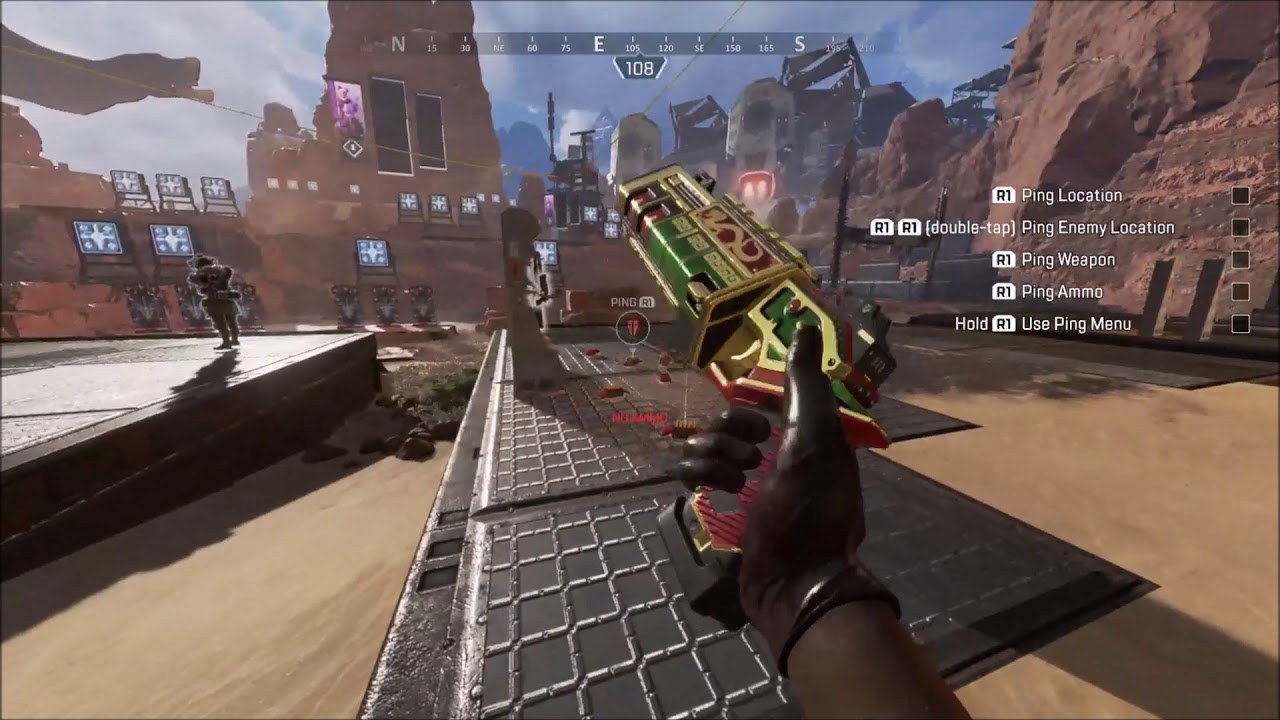 The Mozambique in Apex Legends leaves much to be desired.

Respawn have already let players know that they’re listening to feedback and will be issuing regular updates to the game, meaning it might not be long before we see some weapon balance changes.