Twitch Prime members who double as Apex Legends players are in for a treat, as there’s an exclusive content pack for you to freely claim with your membership.

Partnerships with Twitch Prime have been very popular with other battle royale games such as Fortnite and PUBG, which build on their strong Twitch viewership to get more players on their game.

Apex Legends has been killing it on Twitch since its launch on February 4, almost doubling the viewership of Fortnite – which has been king of the platform for much of the last 12 months. 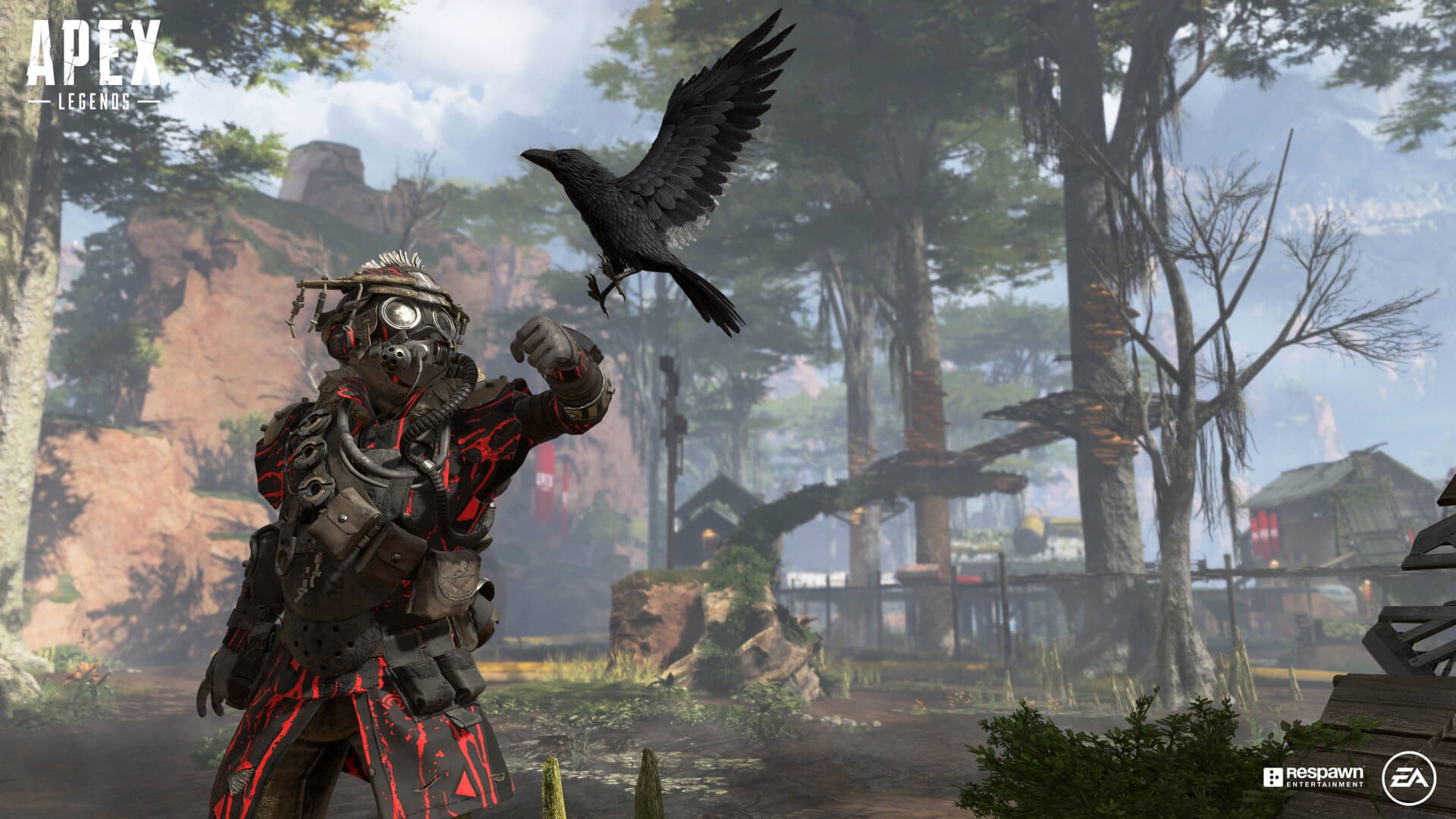 Respawn Entertainment and EA will be keen to ensure that this massive Twitch viewership is converting into more players for the game, and so a deal with Twitch Prime is the ideal way to grab users’ attention.

Alongside the PlayStation Plus pack, which is already available, there’s also a Twitch Prime pack too. If you are a PS Plus member, you already have access to this first pack – here’s how to claim it. 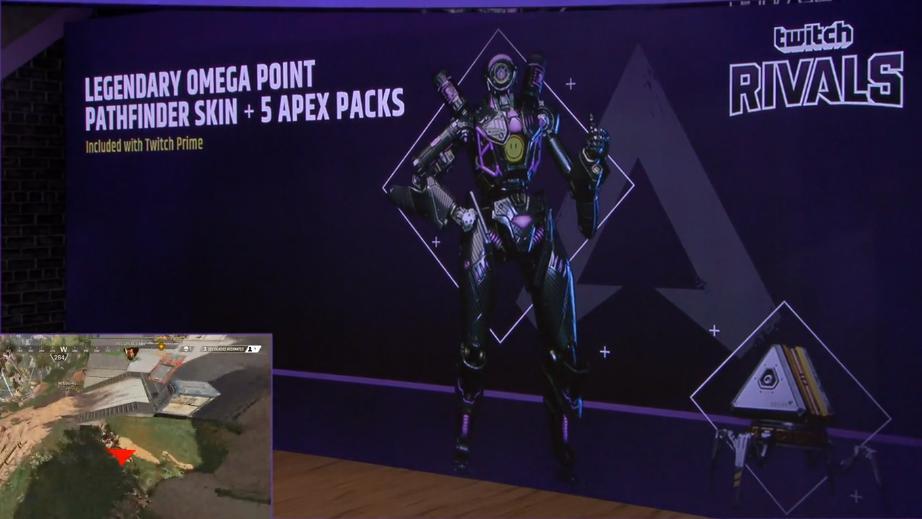 If you are a Twitch Prime member, you will need to head over to the official offer page here. Once you’ve signed in, you’ll need to link your accounts – you can use this link to connect your EA account with Origin/PSN/Xbox Live. If you’ve already linked your account, your rewards will be there when you sign in! 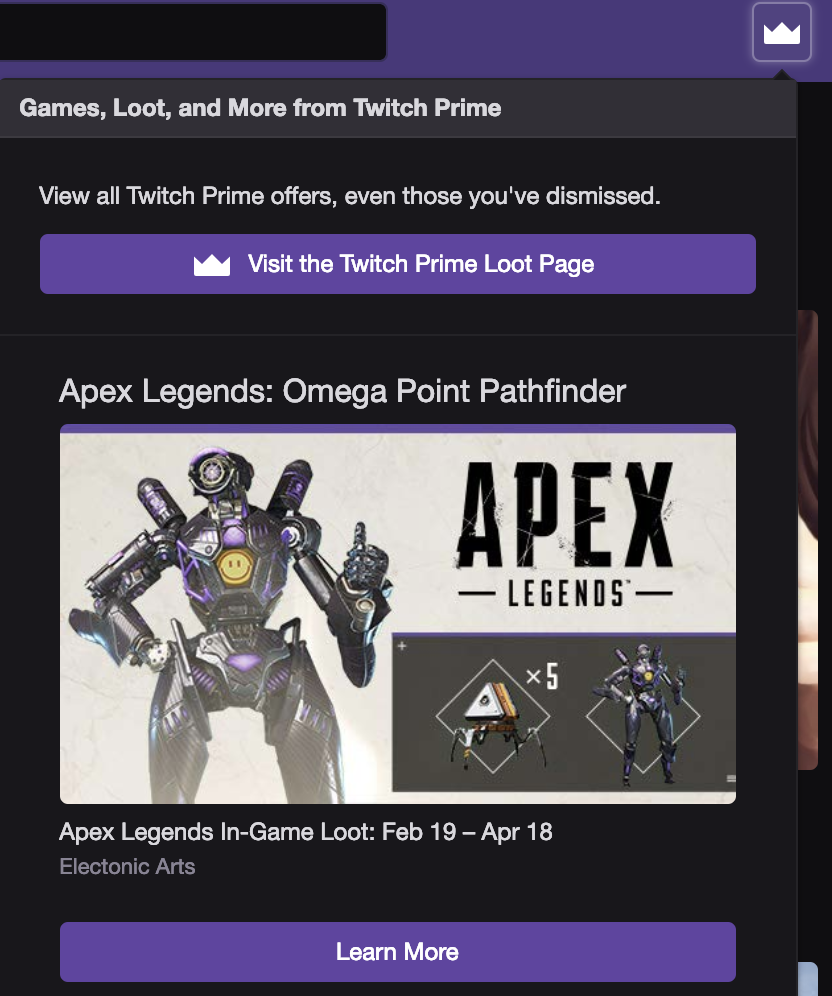 You can find all Twitch Prime loot here.
600[ad name=”article4″]

The Twitch Prime pack was announced during the 2nd Apex Legends Twitch Rivals tournament on February 19.

Presumably there might be more Twitch Prime packs in the future for Apex Legends, so make sure you have everything connected up if you want some free content.