Apex Legends is full of interesting features, some of which may not be familiar to many players. We’re here to make sure you’re aware of some of the more hidden ins and outs of the game.

While the most important step to finding success in Apex Legends is mastering the game’s fundamentals, such as shooting, movement, and using Legend abilities, there are lesser-known aspects that can also be the difference between victory and defeat.

These smaller mechanics won’t win you matches on their own but can definitely help you improve and stride forward in your quest to becoming a top Apex player.

Use doors to climb to higher spots 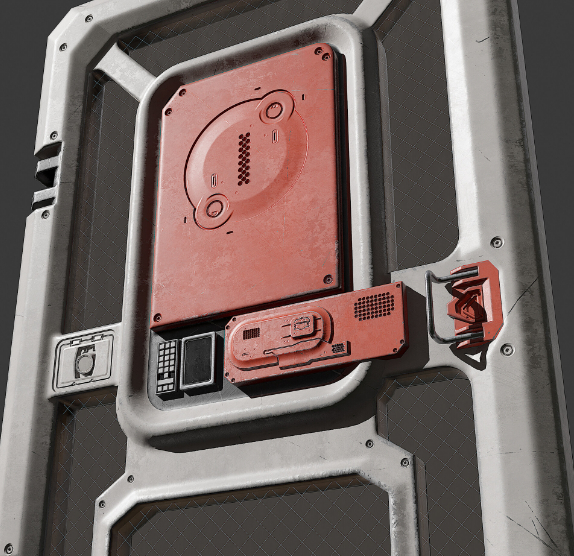 Climbing is already a radical mechanic in Apex Legends as players can press and hold the jump button near walls to climb extraordinarily high.

For those ledges that may be just too high to climb outright, always look for something to mantle before attempting the climb.

Doors are really effective for this, as they can be opened from the inside and then used as a mini-ledge to then climb onto a previously unreachable area.

Kick in doors to get through blocked doorways 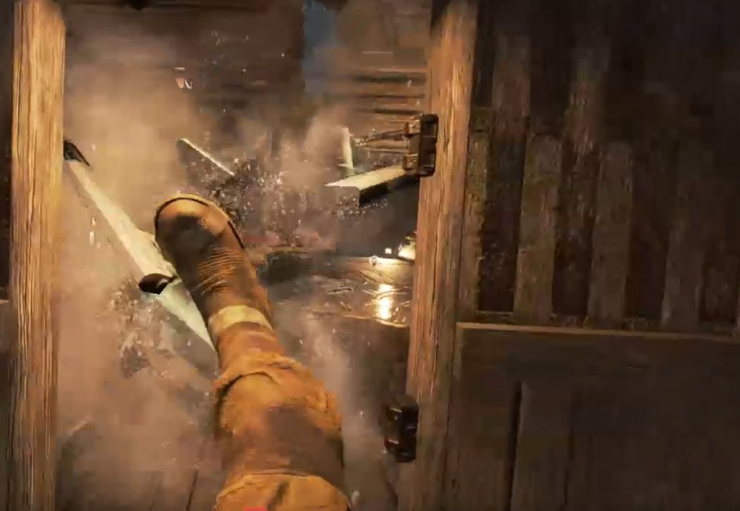 Speaking of doors, it can get pretty frustrating when a door is blocked from opening by an enemy player or some object that lays in its path.

One way to get past this blockade is by performing a kick maneuver on a door, which can be done by jumping and pressing the melee button while aiming at the blocked door.

Just a couple of these kicks will destroy the door, no matter who or what may be blocking it from the other side. 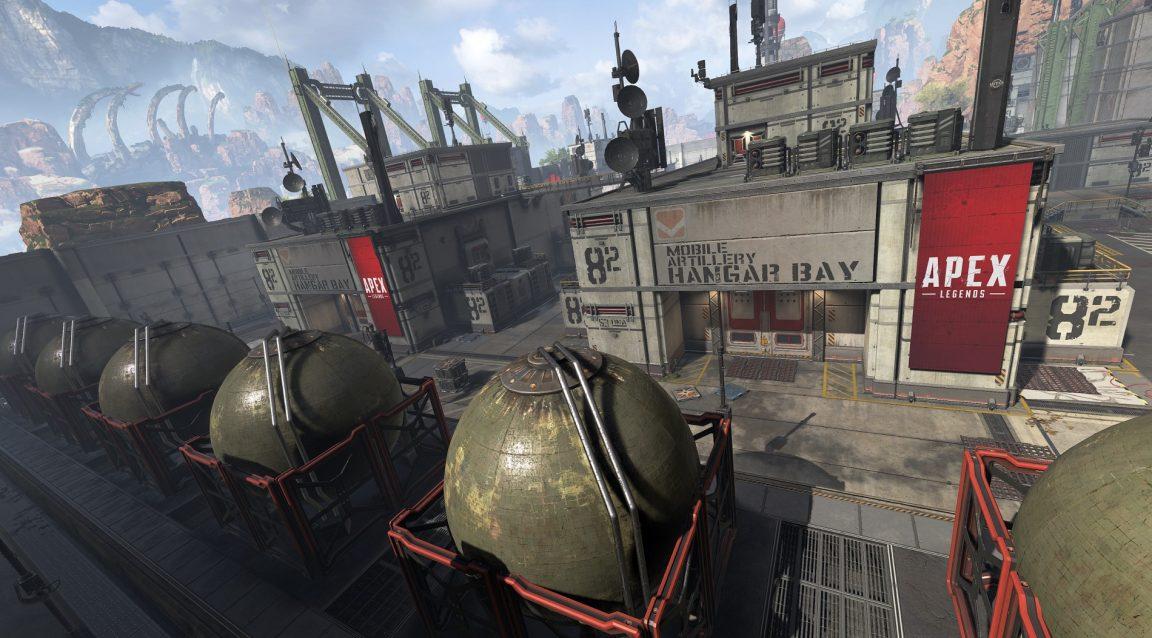 Okay, one last thing about doors before we move on. You can stop certain ones from fully opening by simply standing on top of them.

This trick only works on the larger doors that open by moving upwards, so it can’t be used on traditional smaller doors or ones that split apart and go sideways.

Change the fire rate of some weapons 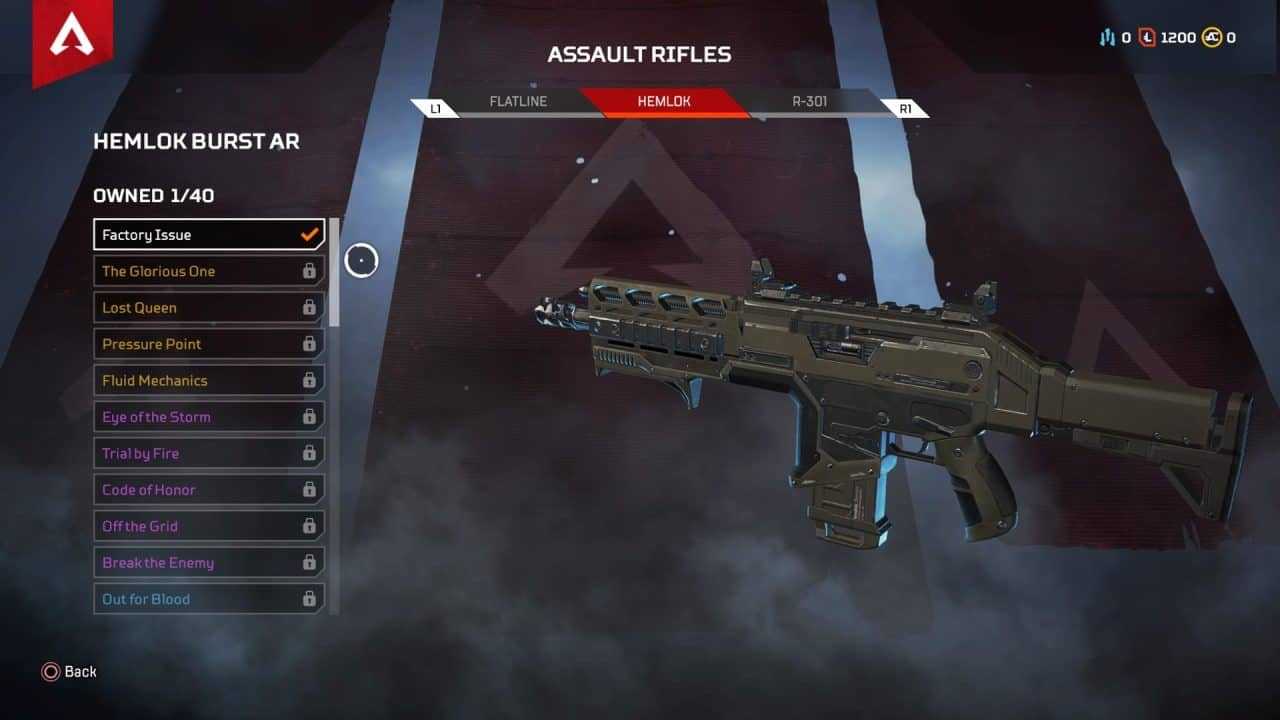 A lot of players may not be aware of the feature in Apex Legends that allows the fire rate of some weapons to be changed without the need of any attachments or hop-ups.

Certain automatic weapons can be changed to single-fire, or vice-versa, and this can be done by pressing the right button on your controller’s D-Pad or B on your keyboard.

Some weapons will need the Selectfire Receiver hop-up to enable this feature, so always be on the lookout for that purple-rarity attachment. 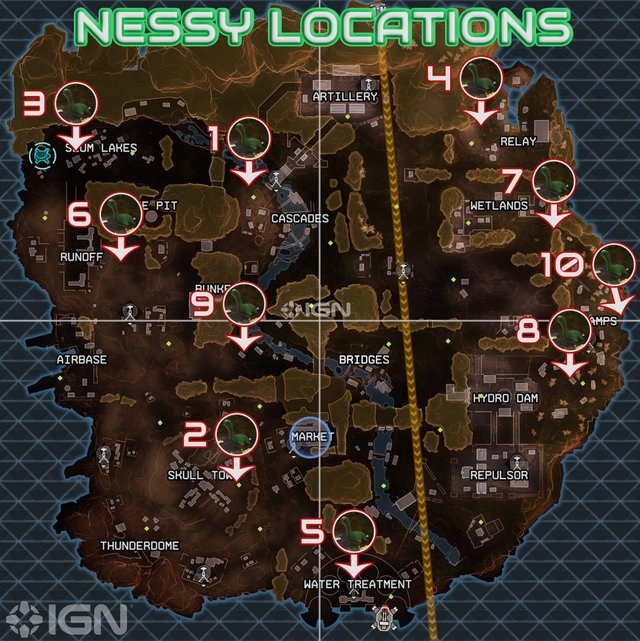 Located throughout the Apex Legends map are 10 small Nessie the Dinosaur plushy toys that are part of an amazing in-game easter egg.

Destroying these plushies in a specific order will activate the easter egg, which sees a gigantic version of the sea creature emerge from the waters next to where the final toy is located.

The locations of these plushies and the order in which they need to be destroyed can be seen in the map above.