Apex Legends: Full guide for Legends characters and their abilities

One thing that separates Apex Legends from other battle royale titles the unique way that the in-game characters are used.

In traditional battle royale games, the characters that players pick to play are often just cosmetic aspects of the game and make no real difference.

However, in Apex Legends, the characters have unique attributes that compliment each others’ skill-sets and makes teamwork that much more important.

There are a total of eight characters, or ‘Legends’ as they’re called, six of which are available to players right away while two have to be unlocked by playing the game or purchasing.

These Legends vary in their main gameplay style and purpose as some have great offensive potential, others are a defensive presence for the team, and a few are the main source of support for teammates. 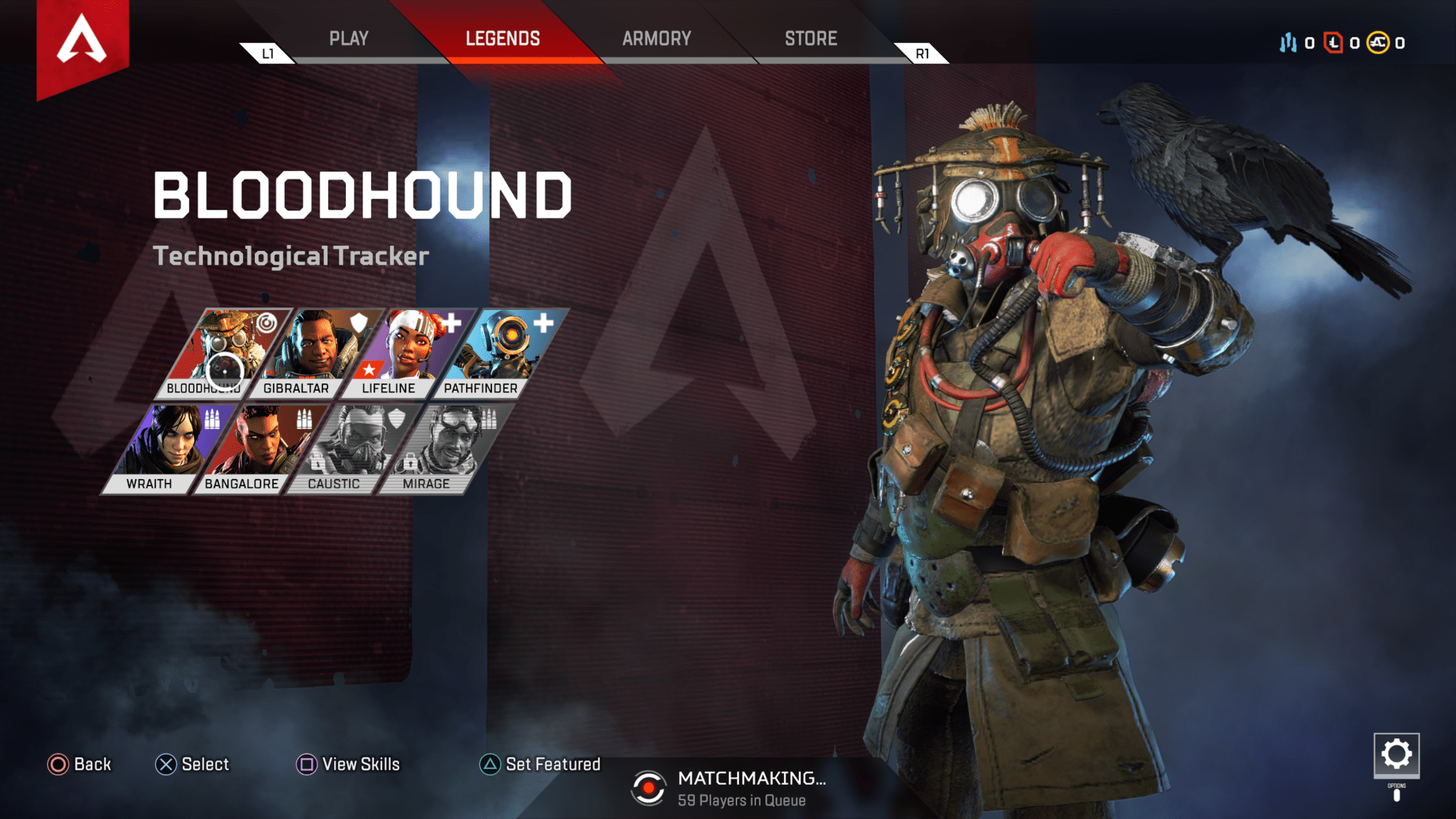 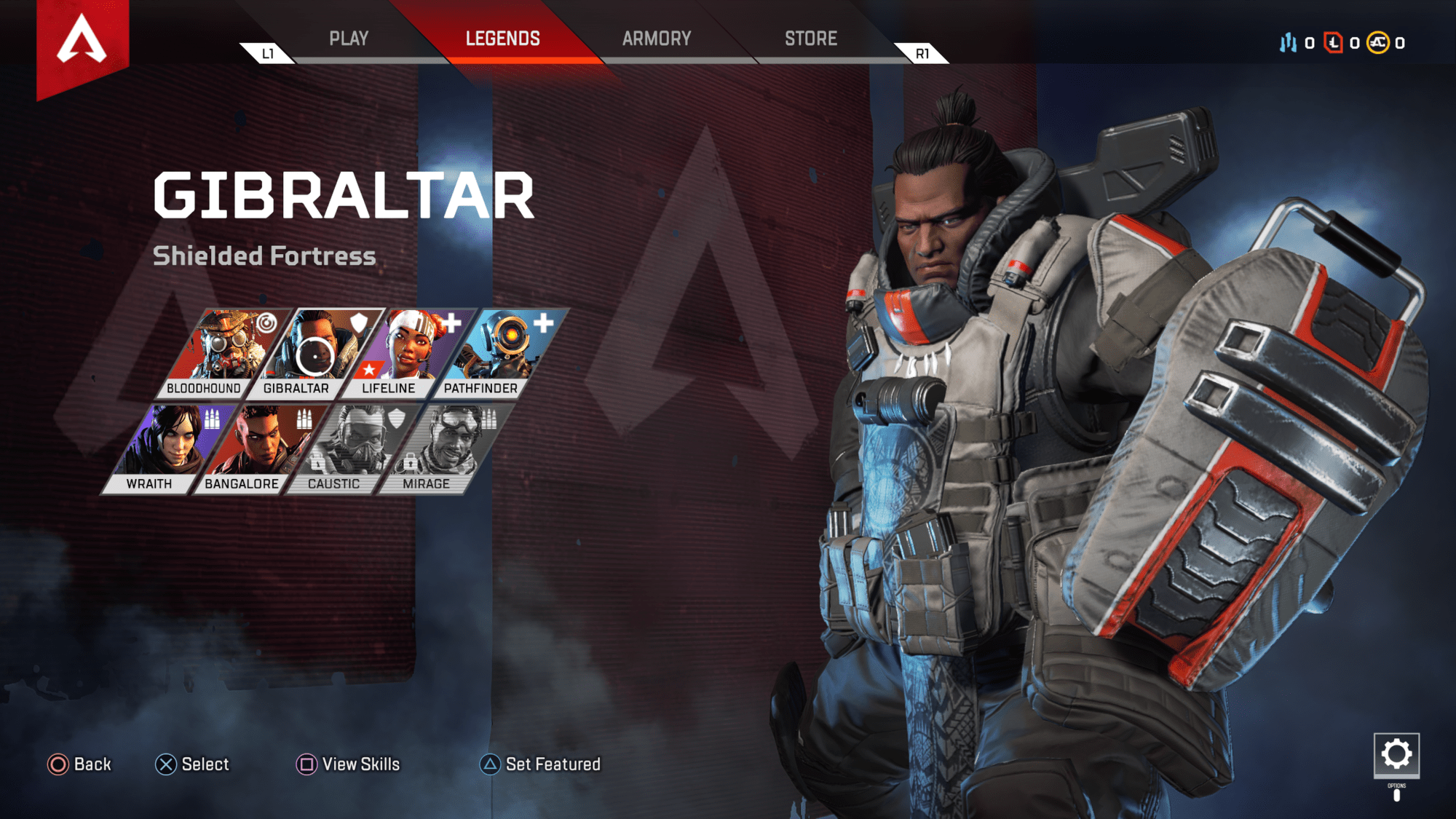 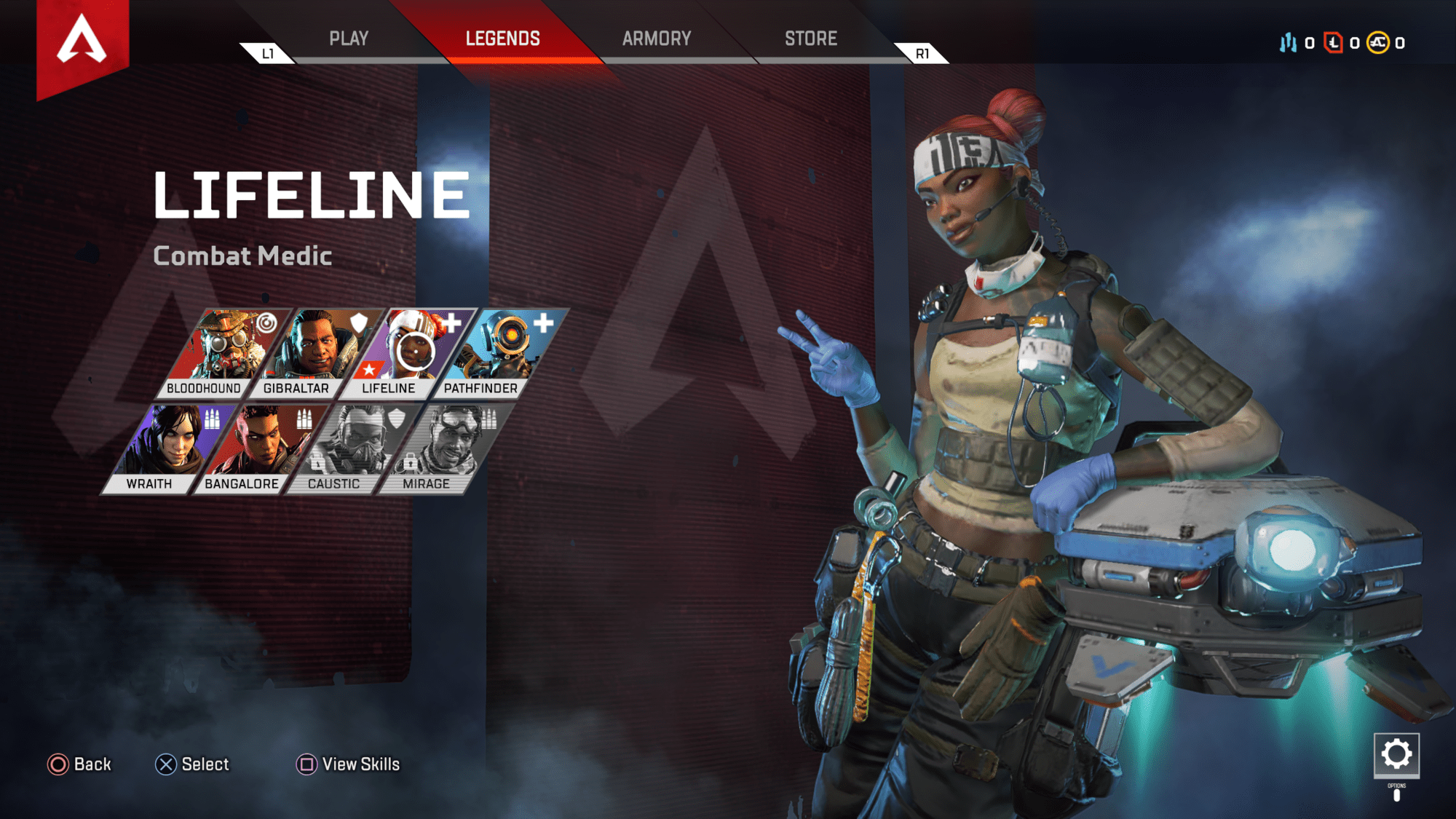 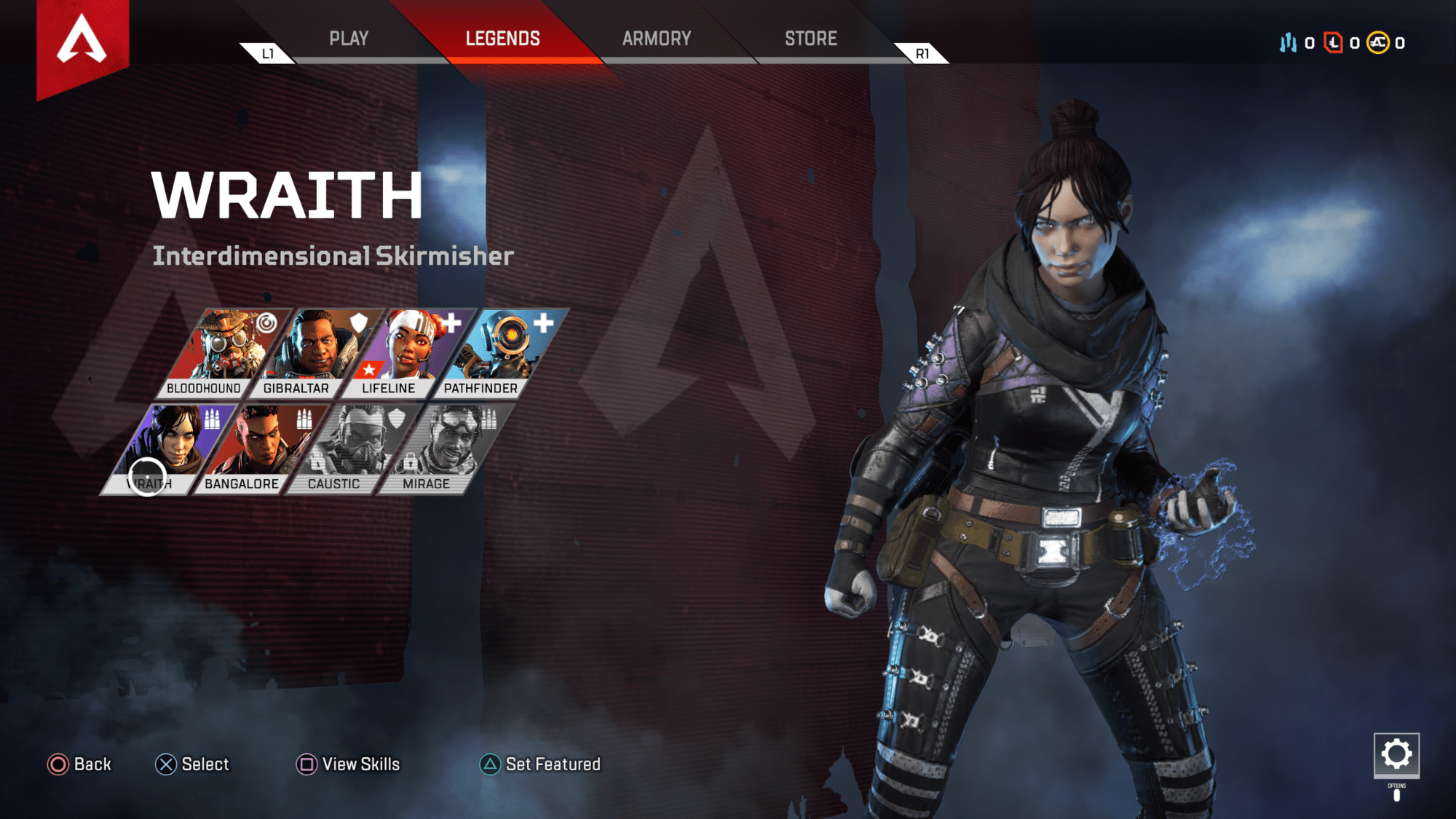 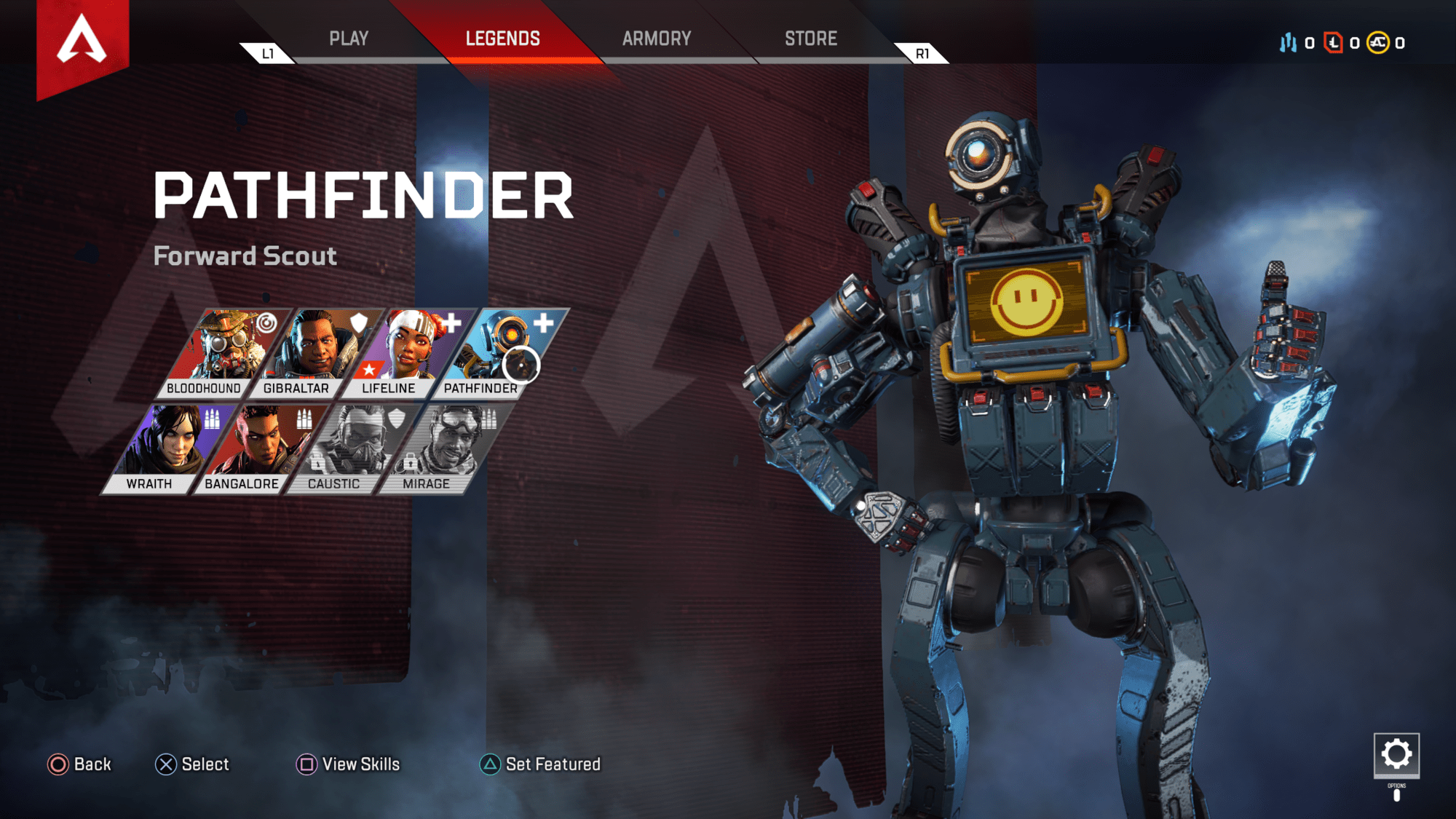 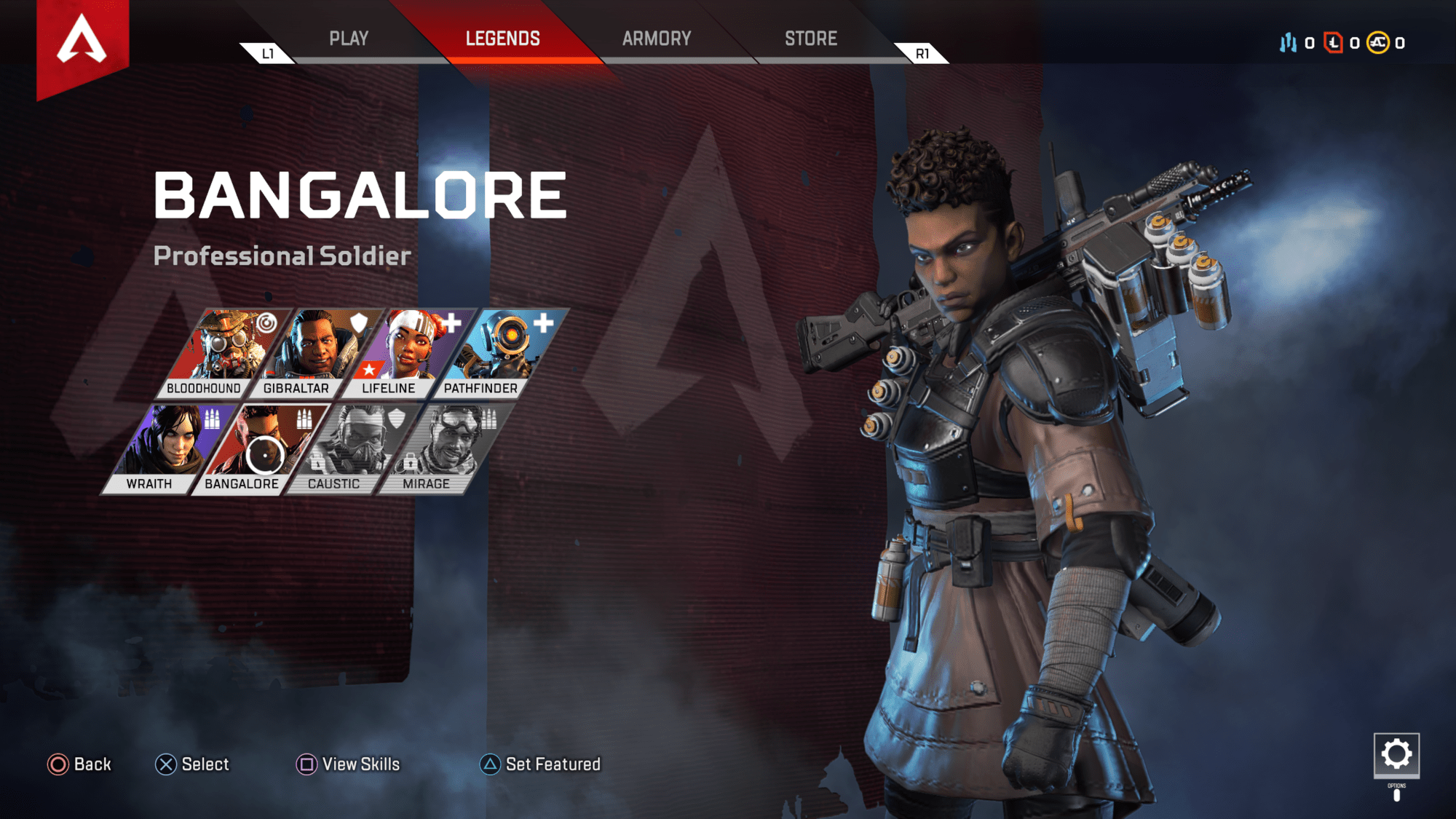 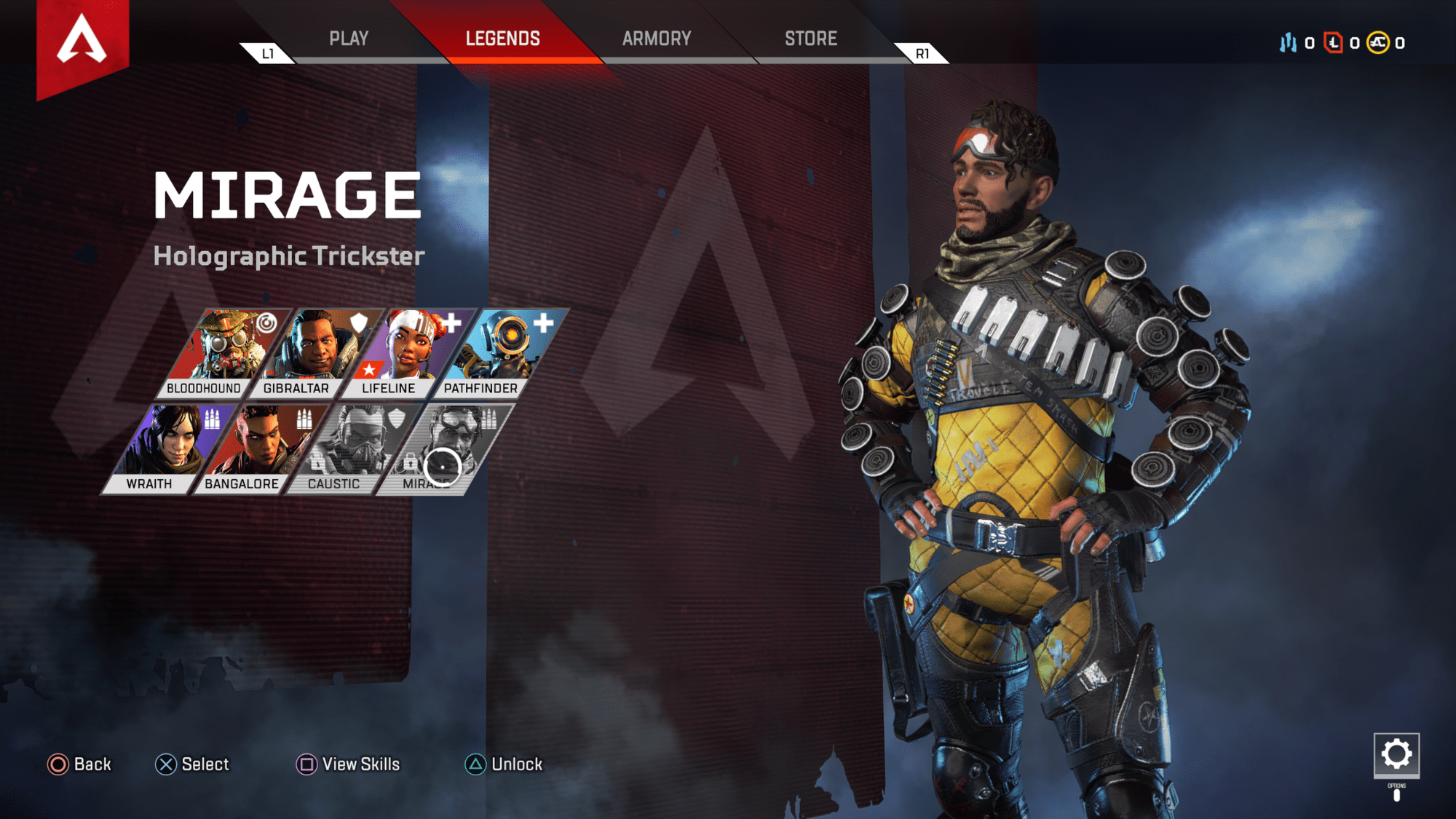 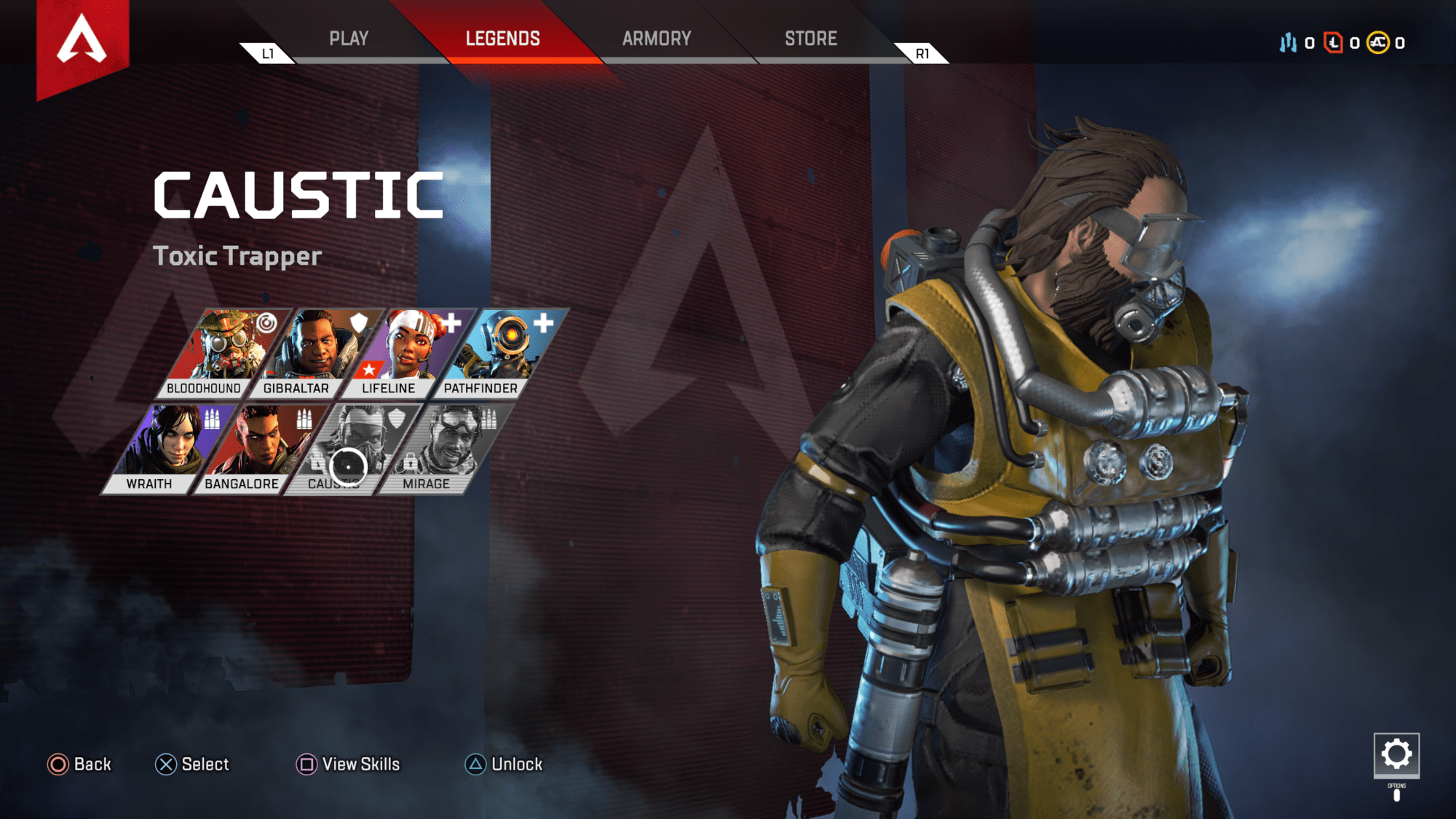