Apex Legends players have been getting their hands on Twitch Prime loot for free following the discovery of an exploit on the website.

Twitch Prime users are supposed to be the only players entitled to the exclusive content, but it turns out players that don’t even have a subscription are also being able to access it after a cheat went viral.

Some Apex Legends players are jumping at the chance to get free loot.

Electronic Arts is expected to patch the problem in the near future and those who use it could face retrospective penalties. However, those consequences are yet to be confirmed.

Many players have been discussing the cheat in the Apex Legends subreddit, with some even producing tutorials on how to access the supposedly exclusive bundle. “Ah, it’s the Reddit Prime package now,” one redditor declared. 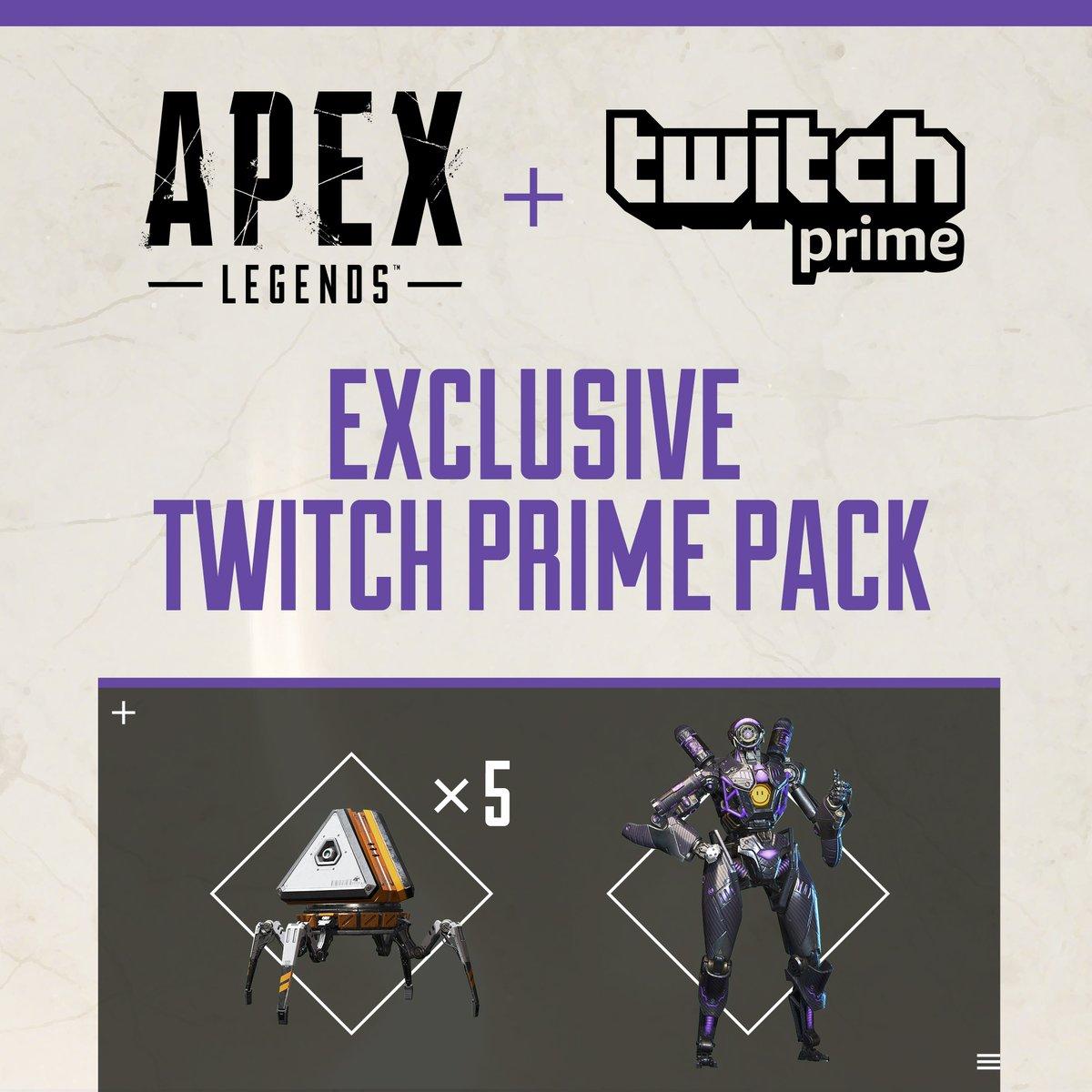 Here’s the ‘exclusive’ Twitch Prime pack players have been able to get for free.

Some fans are already expecting action to be taken as a result. “I mean, worst case scenario, we create a new account because the game is free,” another Reddit user explained.

Dexerto have reached out to EA about the matter and is awaiting their official response to the problem. Hopefully it will be resolved soon.