Apex Legends is a game where locating and eliminating enemies is the key to victory, and Bloodhound is one of the best Legends to use if you’re hoping to find opponents.

Apex Legends has been officially live for just over three weeks, and many players are already trying to figure out which Legends are the best to use when you’re hunting for the victory on King’s Canyon.

While some Legends are rated higher than others, one of the more popular characters in the game is Bloodhound, who uses their ‘Eye of the Allfather’ ability to allow players to see if any enemies are around them, even if they are concealed behind a wall.

While this can be extremely useful, some Apex Legends players believe that the ability will highlight any players in their vicinity, even if they are behind them when they activate it.

This is not the case, as Eye of the Alfather will highlight players, traps and clues through any structure – but only if they are directly in front of you.

Bloodhound’s ability only works on the area a player is facing, meaning it will highlight anything that would be feasibly in your eye line even if it’s behind a building, but will not mark anything that is behind you. 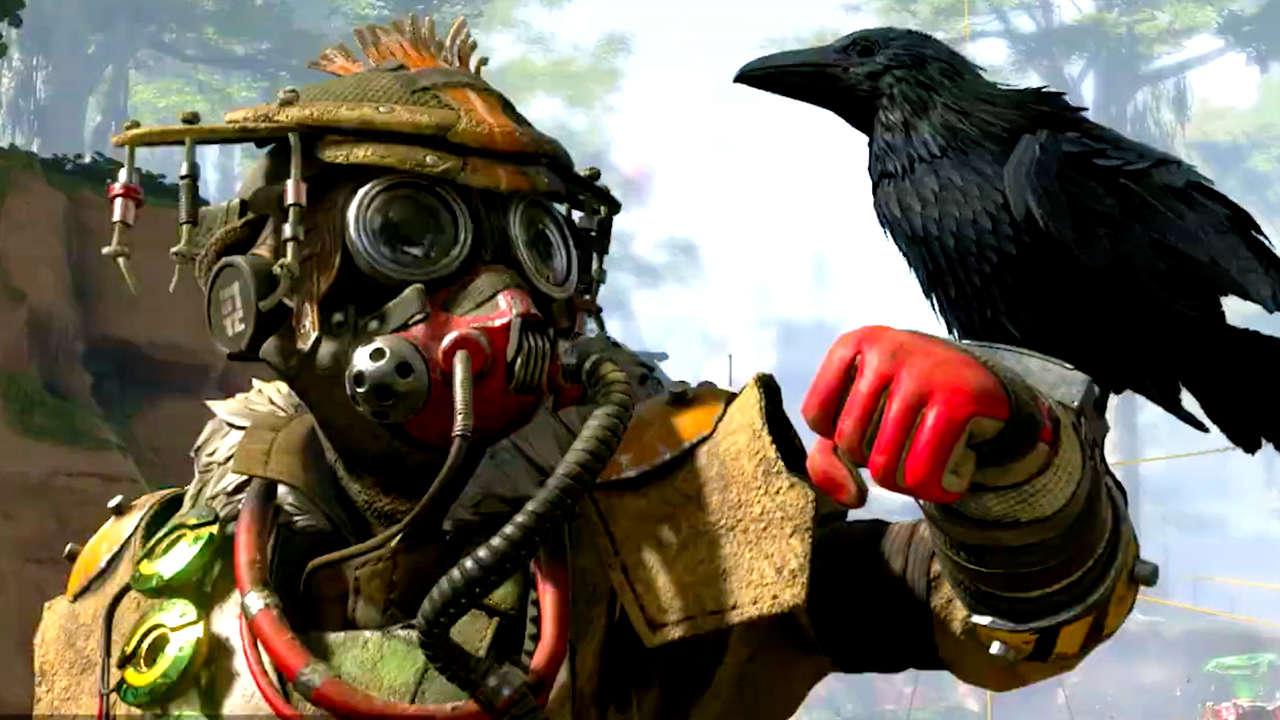 Bloodhound’s Eye of the Allfather doesn’t work as you might expect.
[ad name=”article3″]

While some players may already be aware of this tidbit, it seems that many are mistaken regarding the Eye of the Allfather, and how it works when used in a match.

Being aware that players could still be behind you when you activate this ability could be the difference between finding the victory, or finding yourself back in the lobby.