With the release of WoW Classic, many players have been power-farming experience and levels in an attempt to hit max-level as quickly as possible. Some already have, while others are well on their way to the target level 60.

Some hardcore grinders discovered a bountiful source of experience due to a Classic bug, where 10-man raids were earning three times the amount of experience they did in the same Vanilla challenges. Players quickly realized, and called for Blizzard to fix the exploit.

To their credit, the World of Warcraft developers hopped to it fairly quickly, and community manager Randy ‘Kaivax’ Jordan confirmed on Blizzard’s forums that the experience-boost from the smaller dungeon raids had been nipped in the bud.

The hotfix targeted the percentage bonus players were receiving from dungeons like Scarlet Monastery. In Vanilla, raid groups were given less experience if they took more players into the instances. The Classic release had not activated those penalties due to the bug. 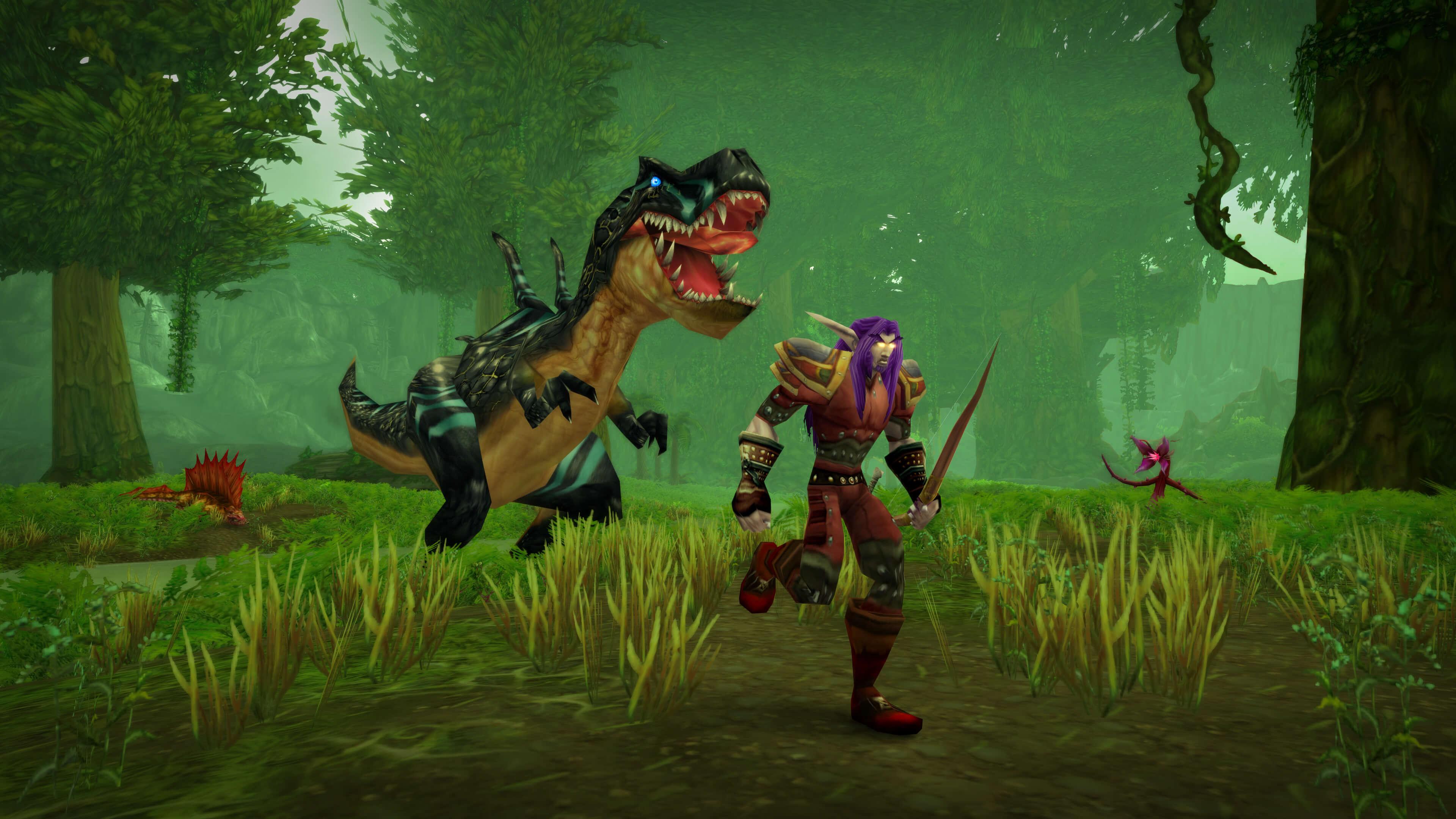 Players called for experience-boost bugs to be removed from WoW Classic.

“Thanks to player reports and feedback, we’ve identified a bug affecting how experience was calculated for parties of six or more players,” Kaivax said in the announcement.

“We are rolling out a hotfix right now, to all realms, that should correct this. Going forward, experience awarded should be significantly lower for parties of six or more players. Again, thank you very much for your feedback.”

Kaivax also confirmed the bugfix was not a numbers change or balance nerf. “Just want to note that this fix is not a tuning adjustment. In original WoW, there was an experience penalty while in a group of six or more players. A contemporary bug [had] scrambled the penalty.”

The near-instant response by Blizzard’s Classic developers is also a major positive for the longevity of the vintage re-release. There was some concern that bugs and problems with Classic may be overlooked, but Kaivax’s response as alleviated those concerns. 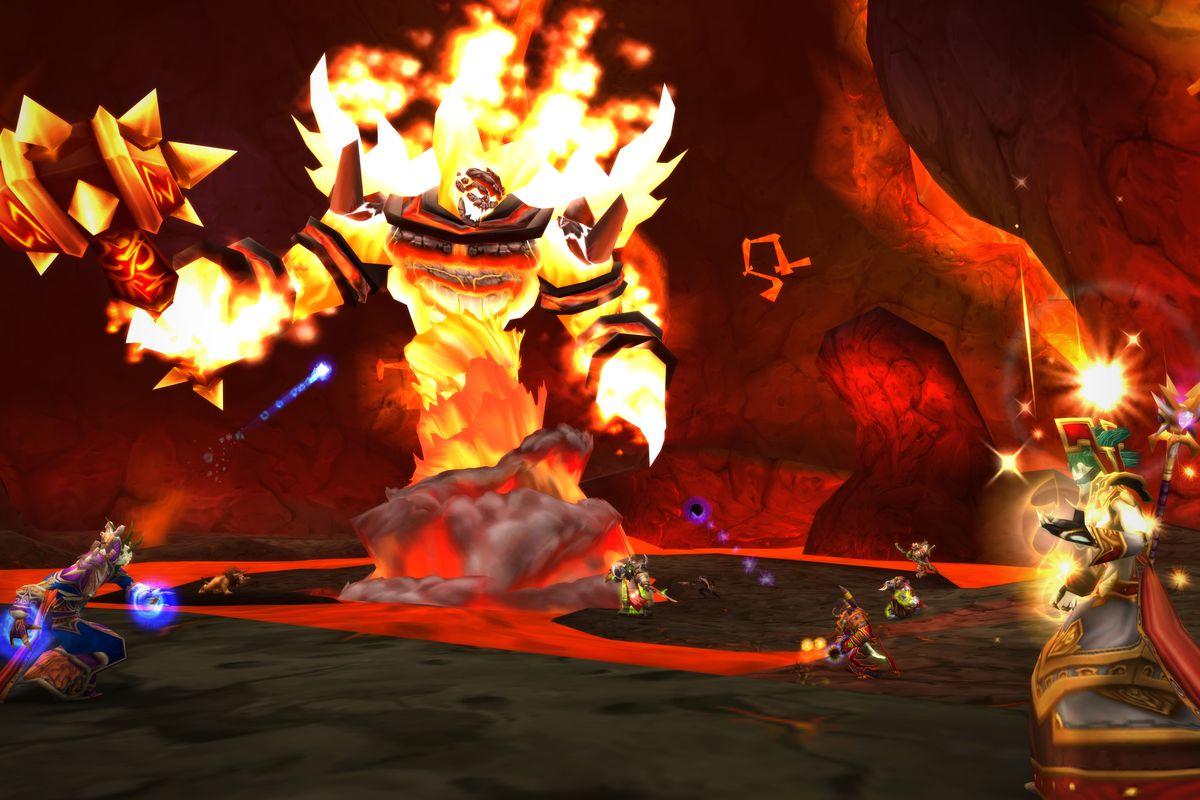 Many WoW Classic players have been power-leveling to prepare for the Molten Core raid.

History has already been made on WoW Classic this week as well. Twitch streamer JokerdTV became the first player to hit level 60, and veteran raid guild APES became the first group to complete the Molten Core raid just a few days after the game’s release.