All Valorant map changes from Patch 1.02

The second official patch for Valorant is out and it brought a ton of new changes throughout its four maps of Split, Ascent, Bind, and Haven. Here’s a complete breakdown of what players have in store.

Riot has been working to balance the gunplay in their tactical shooter that is closely tied to the multiple ways people use their Agents’ Orb abilities to clear corners, choke ways, and the like.

But the studio wants to make tight angles in their arenas “a bit more straightforward” for people to reliably hold when defending or clear while attacking, and has implemented new elements to help ease the burden.

Changes to the map aren’t as extensive as the others, but Riot has patched up two spots that campers have been favoring.

New elements in front of Bathroom’s entrance near the Orb now has rugs in the corner to prevent people from camping, as well as the newly-curved wall outside of Hookah’s teleporter that should make it easier to see opponents.

For example, on Haven, people will notice objects placed in C-Link, C-Long, and Garage doors. The objects are noticeable and seemingly random, but they prevent people from getting a cheeky kill from someone running around the corner.

Moreover, on the A side of the map, the double near short has been changed to smaller boxes that gives people the ability to see who’s on the other side – similar to the pipe added in Sewers just a few feet from there. 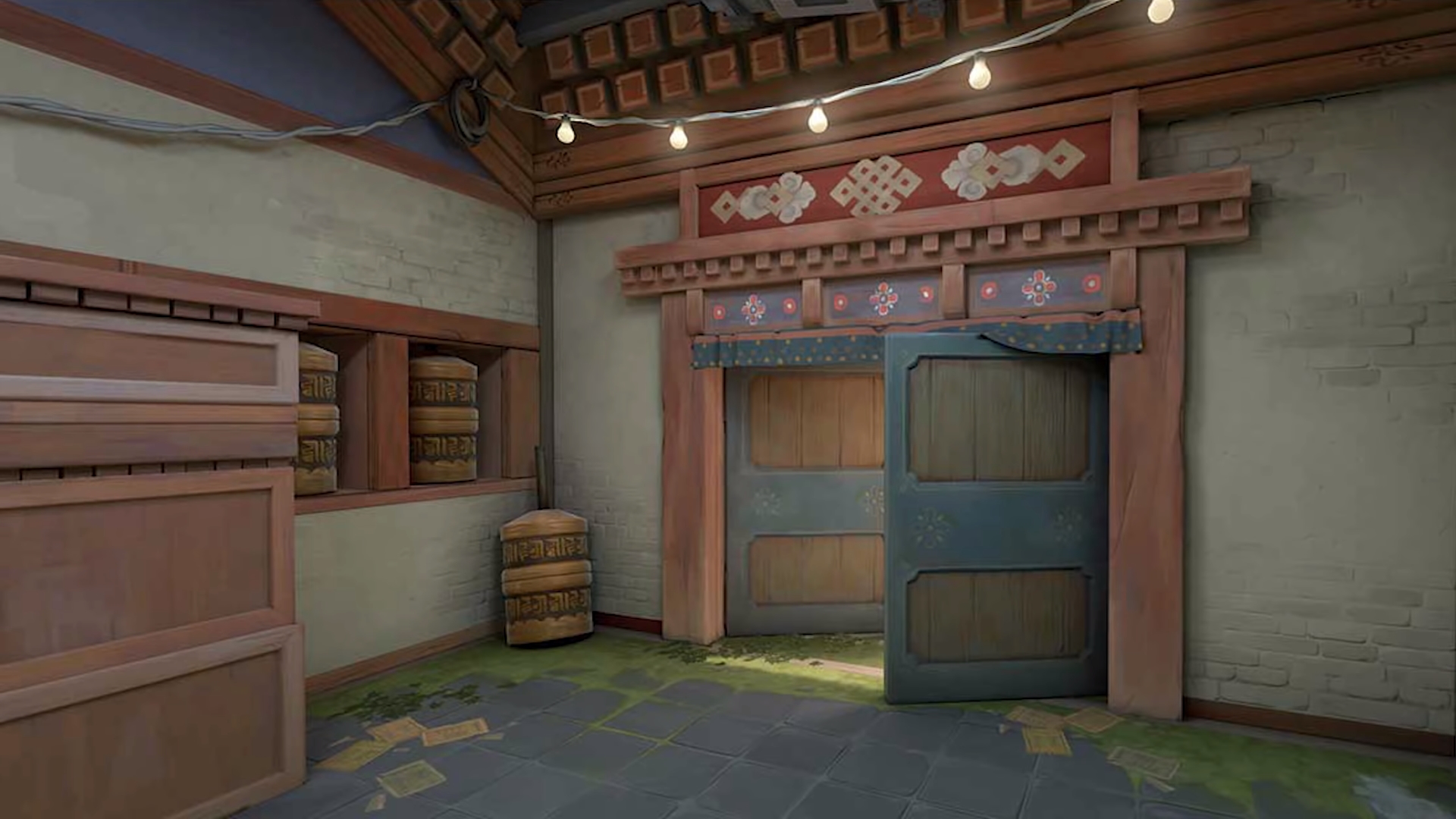 The same can be said about Ascent, the newest map in the game. There’s been stacked objects near the Defender spawn to give rotators a bit more of a challenge to move across.

In the Garden link there’s now a whole column of objects that prevent people from crouching and stay relatively hidden.

Near the Orb at the A side, there’s two boxes in front of the butcher shop that negates people from holding it from a close distance. These can also be used to get another angle on the Archway leading into the site.

The boxes on Ascent will give attackers more options to burst into the A site.

Near the Defender’s spawn there’s a huge metal beam that prevents people from camping during a save round or to protect from a rotation.

That’s the only change made to Split after a previous patch made a huge reconfiguration to how the middle part of the map looked like.

These changes aren’t massive but will make some places harder for Valorant players to camp and take advantage of cheeky angles.