EGX marks one of the final Premier Events on the 2019 Capcom Pro Tour, awarding a whopping 700 points to the first place victor – and this year, that victor is Rashid main Adel “Big Bird” Anouche.

Coming off a successful performance at the esteemed Evolution Championship Series, Big Bird’s latest victory sends him soaring up in the CPT’s Global Rankings, rising from 9th place to 6th in the span of a single weekend despite struggling with sickness.

Considering his second place victory at EVO – the CPT’s first-ever Super Premier Event – Big Bird has made a jaw-dropping showing in 2019, which he’s calling the “best year” in his competitive gaming career, thus far.

“2019 has been my best year, competitively,” Anouche explained. “Second at EVO is something I’ve dreamt of ever since I started playing the game. I managed to achieve that, even though I should have… it was better if I won, but getting second is still no slouch, at EVO.”

It’s not just the game that has Adel soaring above the clouds, either: the Street Fighter V pro also graduated from University and bought his first car, resulting in a massively successful year for the EGX champion.

What does it take to be a SFV champion?

As one of SFV’s top players, Adel understands the importance of momentum and mental preparation in the game, admitting that even a top-tier character like Rashid relies on certain techniques.

“I think momentum for a character like Rashid is very important,” he continued. “If you notice, most of my matches, if I win the first game, the second game I just cruise through it. …If you want to fight Rashid, it’s very important not to let him get started.” 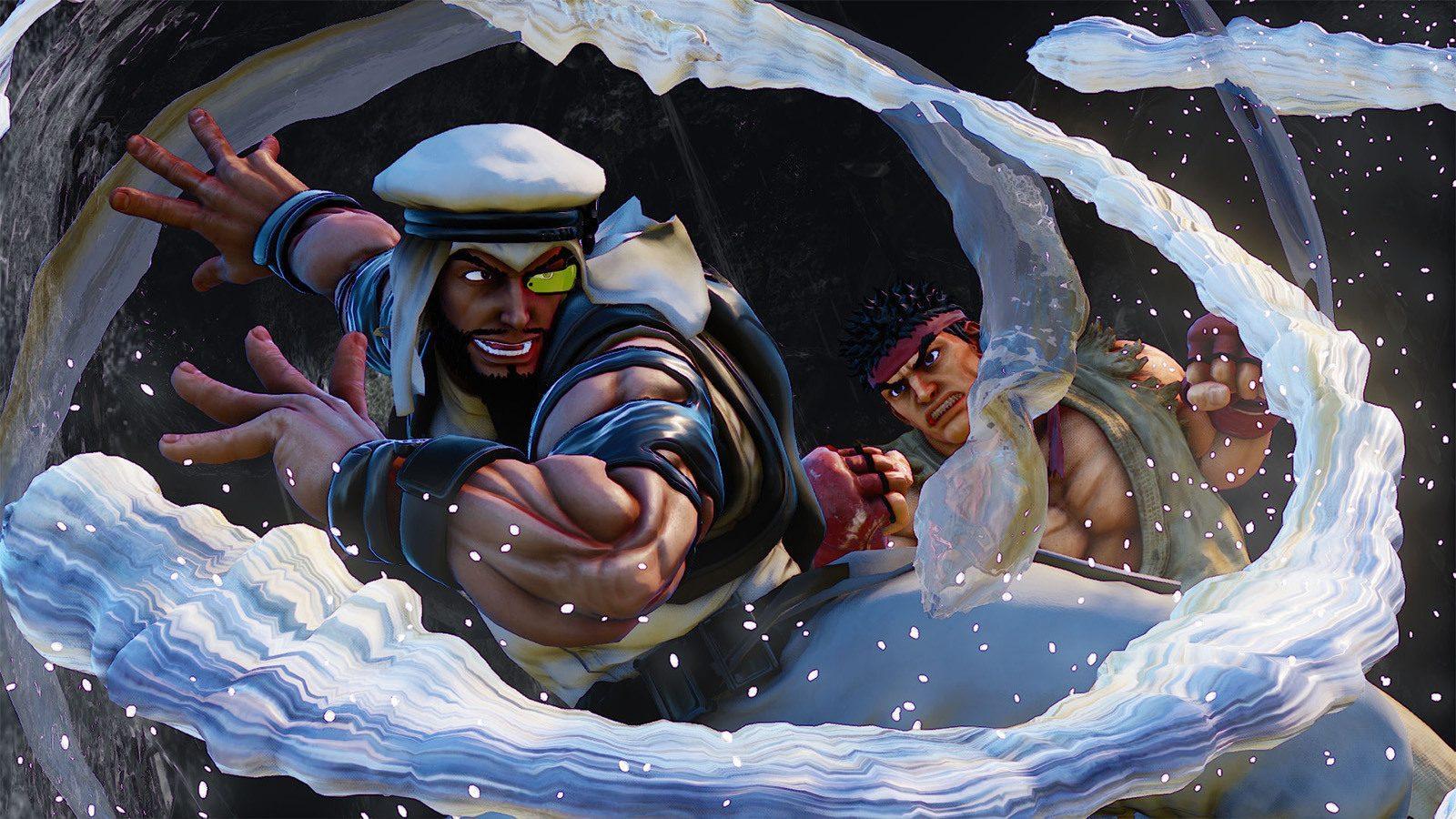 Despite being a top-tier character, Rashid boasts a significant weakness.

Get your head in the game

That’s not all: Big Bird also admitted that one of the most important aspects of being a successful SFV pro is his mentality, revealing that he has been preparing himself mentally rather than just training in game.

“The most important thing about this game is your mentality and mental state,” Anouche explained. “I haven’t been practicing at all, actually, with Rashid, but I have been preparing myself mentally. …I stopped trying to predict what the opponent is going to do, and just did whatever was the safest option for me.” 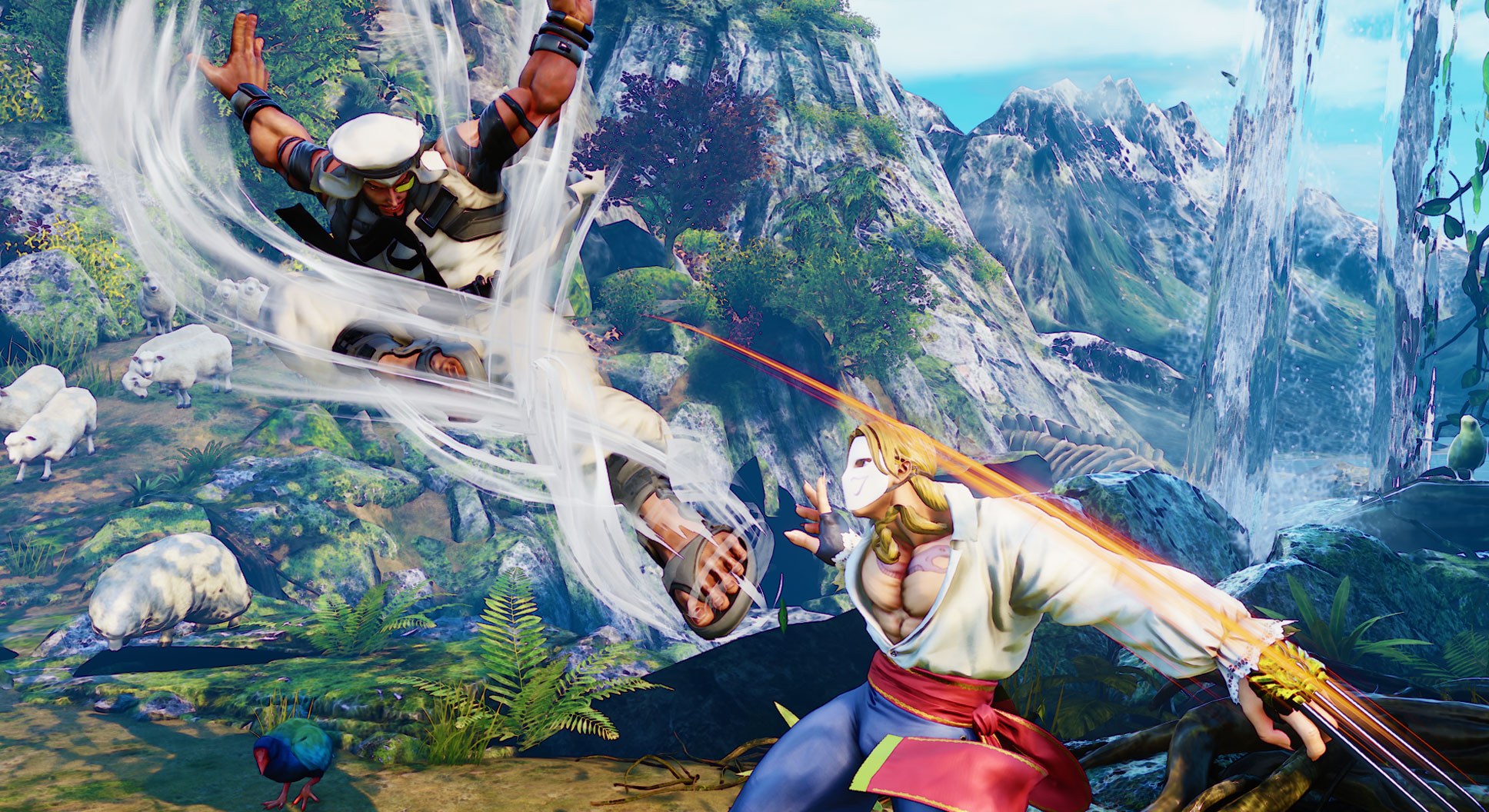 Being a SFV pro means preparing your mental state ahead of tournaments.

Having finally taken EGX after two years of getting fifth and seventh place, it looks like 2019 is ending on a high note for the UAE’s prized SFV player – and with Capcom Cup looming on the horizon, there’s no telling what’s in store for the pro, next.