Who is Terry Bogard, and why is he in Smash Ultimate? - Dexerto
Smash

Who is Terry Bogard, and why is he in Smash Ultimate?

Controversy stirred in the Smash Bros community after potential leaks pointed to an SNK character joining Ultimate’s already giant cast of fighters – and those rumors were later confirmed, with Fatal Fury’s Terry Bogard announced as an upcoming fighter in September’s Nintendo Direct. But… who exactly is this blondie, and where does he come from?

Who is Terry Bogard?

Terry Bogard is the main protagonist of SNK’s “Fatal Fury” fighting game series, the first installment of which released for the Neo Geo in 1991.

An orphan and brother to Andy Bogard, Terry raised himself on the streets, later being adopted by Jeff Bogard to live in South Town – a city ruled by crime lord Geese Howard, who can be seen during Terry’s Smash Bros announcement trailer. 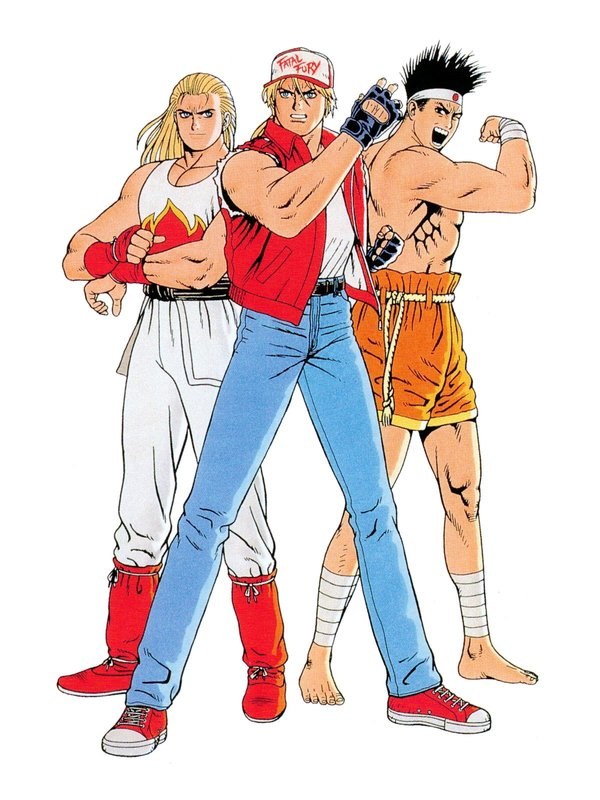 Terry Bogard made his first appearance in SNK’s Fatal Fury games, going on to become a veritable mascot for the King of Fighters series.
600

In fact, it was Geese who later killed Jeff and began the King of Fighters tournament series, which Terry and his team used as a way to defeat him in revenge for murdering their father figure.

Geese himself ultimately died as a result of his battle with Terry in Real Bout: Fatal Fury in 1995, despite Terry making a vain attempt to save him from falling off the side of Geese Tower – a scene humorously recreated in Terry’s Smash trailer.

Terry made later appearances in SNK’s forthcoming King of Fighters titles, as well as Garou: Mark of the Wolves in 1999, which saw Geese’s son, Rock Howard, take the helm as the game’s main protagonist.

A popular mascot for the King of Fighters series, Terry Bogard is an iconic fighting game character within the fighting game community, making guest appearances in such games as Fighting EX Layer and SNK Heroines – and now, Smash Bros Ultimate.

Of course, this wouldn’t be his first stint with Nintendo: Terry has been featured in a slew of SNK ports to Nintendo systems, including such titles as Fatal Fury Special for the SNES, KOF ’95 on the Game Boy, and KOF EX 2: Howling Blood on the Game Boy Advance. 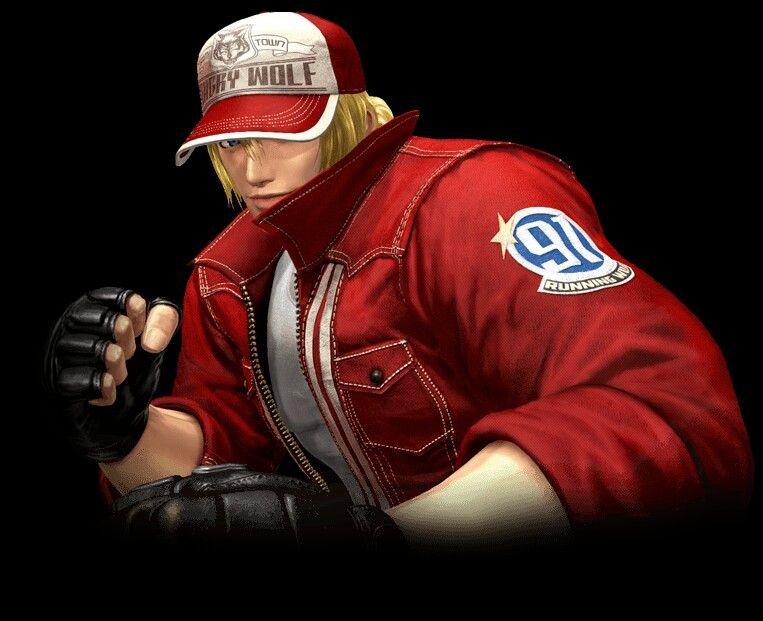 Terry Bogard as he appears in the latest King of Fighters title, KOFXIV.
[ad name=”article5″]

Terry marks the third traditional fighting game character to be featured in Smash Ultimate, alongside Ryu and Ken from the Street Fighter series.

Thus far, Terry’s official moveset remains to be seen – but preemptive footage shows his iconic “power wave” and “burning knuckle” attacks have already made the cut, although how they’ll play with Smash’s meta is up in the air.

In the Nintendo conference you could also see brief moments of Terry in-game, with the Fatal Fury hero doing his classic moves in a stage worthy of a The King of Fighters championship with Ryo Sakazaki watching the fight.#SSBU #SNK pic.twitter.com/Soi3MnKAw1

Thus far, many Smash fans are confused as to why the “Hungry Wolf” made the cut – but his relevance in the fighting game community cannot be understated, with many FGC members delighted about his appearance in such a mainstream title.