Dexerto caught up with EVO 2019 champion Leonardo ‘MKLeo’ Perez at Super Smash Con 2019, who admitted that he didn’t actually expect to win the tournament.

MKLeo made the ultimate comeback when he took the Evo championship on August 4 by defeating legendary Smash pro Gavin ‘Tweek’ Dempsey, and then staging another comeback at Super Smash Con 2019, defeating Ezra ‘Samsora’ Morris to secure the Ultimate singles tournament on August 11.

We caught up with the Mexican pro player on August 11 before his singles victory at Smash Con, and he revealed that he was still in disbelief over his win at Evo – we can’t imagine how he’s feeling now. 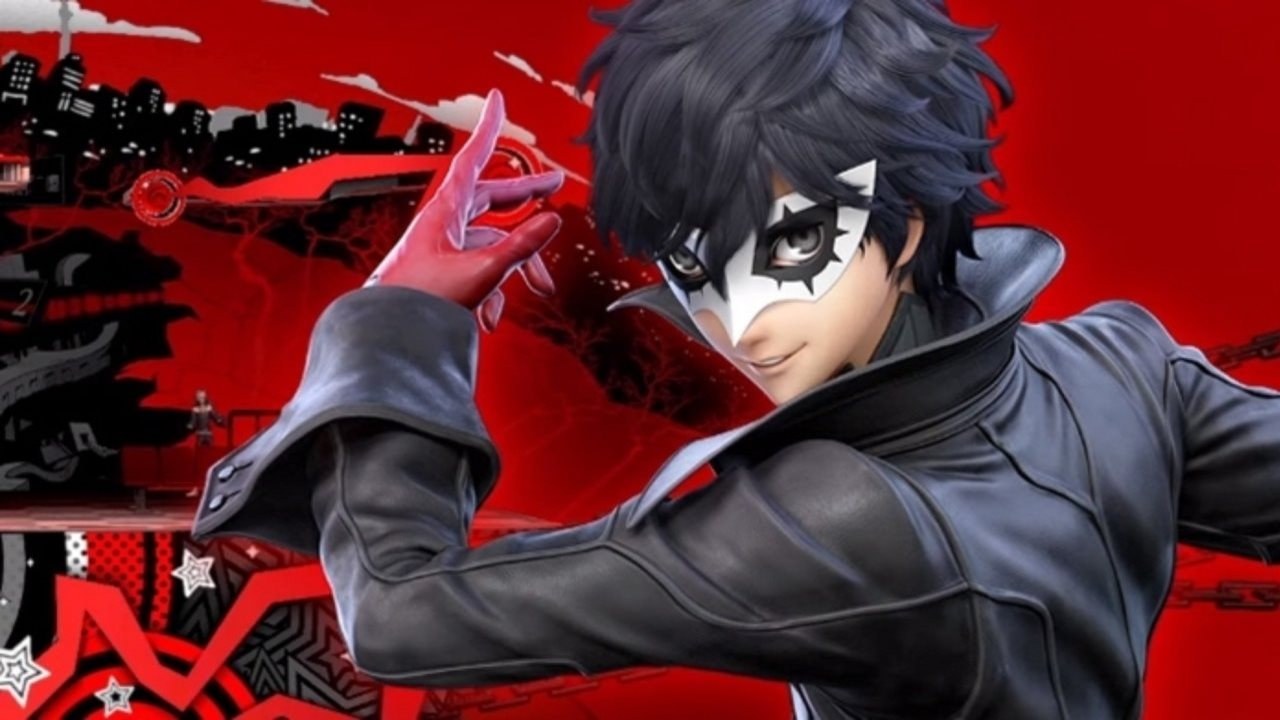 The Joker main has now won at two big tournaments back to back.
[ad name=”article2″]

MKLeo opened up to D’Ron ‘D1’ Maingrette about his shock at winning on a big stage at Evo. “Then in top 8 I was like okay, I need to face Zackray, Raito, Samsora, and Gluttony before Tweek. I was like I’m going to lose to Tweek. So it doesn’t matter.”

“When I won, I didn’t even know what to say. I was like, oh shit. Did I really win? Like did I win? Even after the tournament, even here, people always say I’m the Evo champion, and I’m like oh, so I won.” 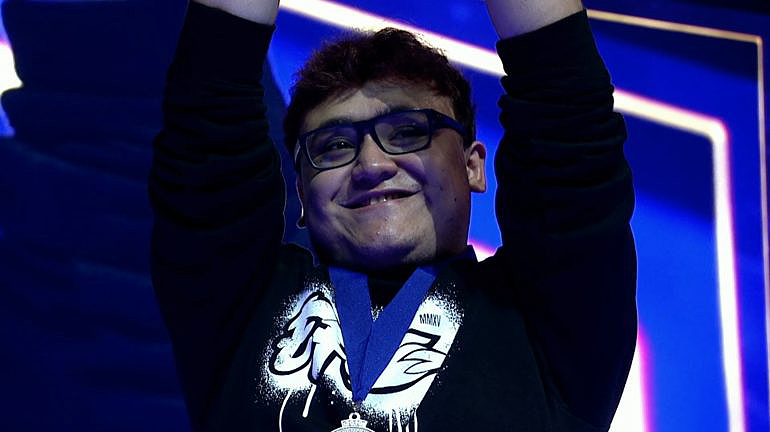 In the grand finals at Evo, Leo was actually down two to zero against Tweek, and he opened up about how his comeback was unexpected.

“I thought I was going to lose to Tweek. So when he won the first two matches, I was like okay, I already lost, so I’m still gonna try, I mean I already lost so I clearly got nothing to lose. So I’m just going to do my best.”

After winning the third match, the Joker main built momentum, and went on to sweep the rest of the matches. “I don’t know. I just feel like I was playing on my point,” he said before adding “I don’t think I’m going to be playing in that level in like any other tournament. It just happened once.”

:studio_microphone:️ @Mkleosb says he didn’t expect a victory at Evo 2019.

Since the interview with Dexerto, in what seemed like fate, we saw a rematch of Evo’s finals with Tweek vs MKLeo battling it out in the Ultimate singles category. The Mexican Smash pro didn’t need to have a comeback this time, as he came out strong and did a clean sweep on Tweek to make it to the grand finals.

The whole tournament wrapped with an intense showdown between Leo and Samsora. While Samsora came out strong with Peach with two victories up, the Joker main stunningly claimed another victory and won his second major tournament back to back.

Shortly after his win, Leo tweeted: “I did the EVO comeback to win SSC! I made a huge comeback and then reset the bracket and won! Im so hapoy even tho a lot of people hate me and are talking trash, im still happy with my win 🙂 i just have to say joker is honest @echofoxgg #FOXWIN.”

I did the EVO comeback to win SSC! I made a huge comeback and then reset the bracket and won! Im so hapoy even tho a lot of people hate me and are talking trash, im still happy with my win 🙂 i just have to say joker is honest :beetle: @echofoxgg #FOXWIN

While Leo might not have expected to win, he is quickly on his way to becoming a legend in the Smash competitive scene. Winning both Evo 2019, and now Super Smash Con 2019’s Ultimate singles tournament, secures him as one of the most dominant forces in the Nintendo fighting series.