Super Smash Bros. Ultimate has overtaken its predecessors, as well as Street Fighter II, to become the top-selling fighting game of all time.

Smash Ultimate has been a massive success for Nintendo. The popular crossover title has brought many of the company’s fan-favorite franchises to the arena to duel in more significant numbers than ever before.

The Japanese developer is being rewarded for their efforts, too, as their hallmark Switch title has become a cultural phenomenon and stormed to the top of the fighting game ranks in all metrics. 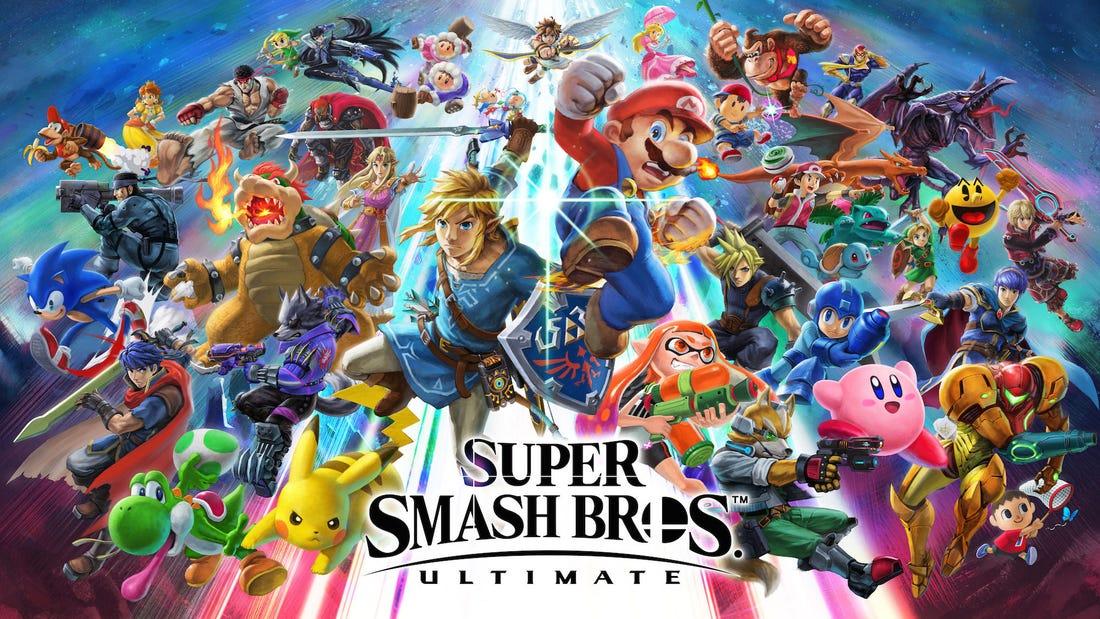 Smash Ultimate is now the most successful fighting game of all time.
[ad name=”article2″]

With the release of Nintendo’s half-year financial report at the end of October 2019, Smash Ultimate has confirmed itself at the top of the fighting game charts. 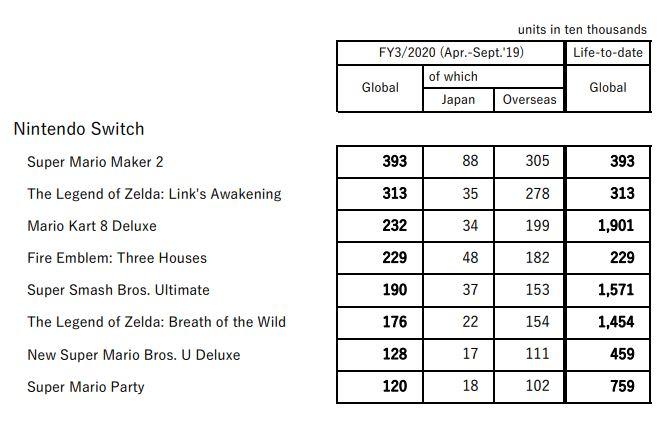 It also smashed its predecessors after Smash 4 fell just short of 15 million copies while Super Smash Bros. Brawl only got to 13.3 million.

The announcement has settled Super Smash Bros. as the most popular fighting game franchise of all time too, with 53.03 million sales across two decades. Tekken, Dragon Ball, Street Fighter, and Mortal Kombat all sit behind at around the 45 to 47 million mark.

It’s also outperforming other major FGC titles. No other game broke the 2,000 player signup mark at Evo 2019, with Street Fighter V managing 1,929 registrations as the second most popular tournament at the event.

Four sweeps, a reverse sweep, and a sweep, and @MKLeoSB is YOUR inaugural EVO #SSBU champion here at #EVO2019! pic.twitter.com/FeJ1IOeH0Q

With more content still being pumped out to keep the fans happy, it’s unlikely that sales will slow down for Smash Ultimate in the near future. Its release has been a cultural phenomenon for the fighting game community and set a standard for any future releases.

Whether they can keep the momentum all the way through 2020 is yet to be seen, but at this pace, Smash Ultimate will break through the 20 million barrier in no time.