Ultimate has taken the Super Smash Bros scene by storm and has quickly become one of the most popular and competitive Smash games.

As with any game, players are constantly trying out new things and working on improving their play. Occasionally players discover something amazing and this was the case with Team Liquid’s Dabuz when he was practicing his Rosalina. 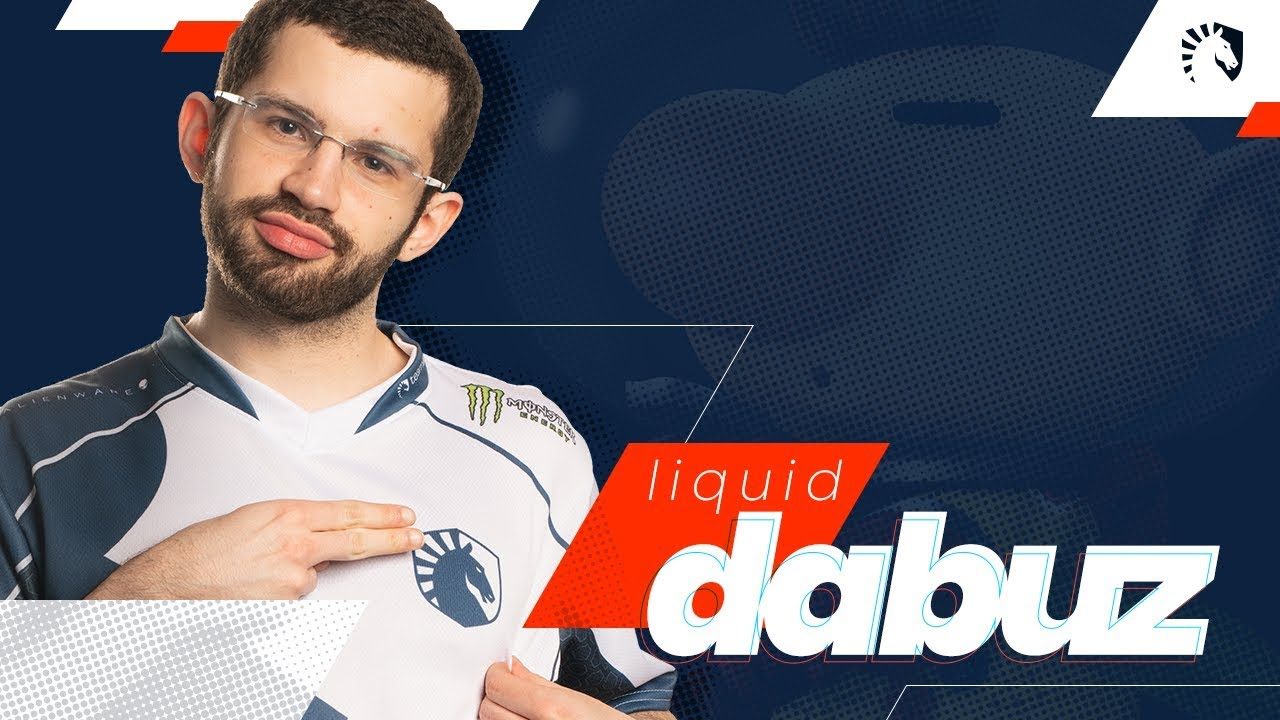 During a stream on October 18 the American shield locked his opponent on the edge of the platform, which astonishingly ended up becoming infinite and only wore off once the opponent was finished off, while there was nothing they could do.

Both players were absolutely stunned by this, questioning what was going on throughout and claiming that they had “never seen this before.”

“WTF was that? I was mashing and I actually couldn’t do anything” they continued, with Dabuz simply staring in disbelief.

He then asked someone to clip it so he could share it in the Rosalina Discord, no doubt to dissect the play and see how it was possible, as well as to find out if it can be done again.

If the move could be consistently recreated, then it would guarantee any player a free win, as there is no way to break out once caught. Infinite moves like these are generally banned from competitive play as they were not intended to be possible and give players an unfair advantage.

This isn’t the first time an infinite has been discovered in Smash Ultimate, players have found other ways to lock down players before with different characters, such as Link, King K, and even Palutena.