The developers of PlayerUnknown’s Battlegrounds (PUBG) have announced another round of tests for the all-new tropical map and finally chosen a name.

As one of the most played games on Earth, PUBG attempts to constantly add new features, cosmetics, and more in an attempt to keep things interesting for its millions of players around the world.

The developers of PUBG are not about to give up in the fight for battle royale supremacy against Fortnite and they have recently been working a new tropical map which will be half the size of the other two, encouraging faster and more action-packed games.

On May 7th the developers announced that “Codename: Savage” has reached yet another landmark moment in its development and that another round of play testing will begin on May 10th.

That’s not all, though, as they have finally chosen a name for their new project. From now on the island will be known as “Sanhok”, which is a mixture of Thai and Filipino and is pronounced “sah-nok”. 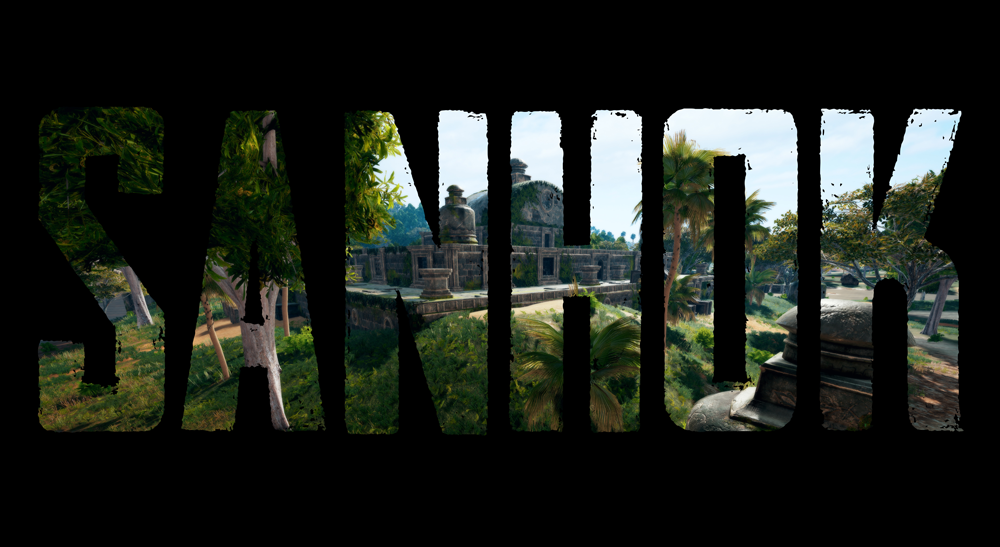 “This new map is inspired by a wide variety of islands across southeast Asia, including those found in Thailand and the Philippines. To reflect that inspiration, we invented a sort of hodgepodge combination of two words:

First, the Thai word for “fun:” สนุก (pronounced like “sah-nook”)

Combine the two and you get Codename: Savage’s new name: Sanhok (pronounced “sah-nok”).”

Sanhok will be available to play on the Experimental Server and for the first time anyone that owns a copy of PUBG will be able to get their hands on it.

The full schedule for the tests can be found below. Remember to send your feedback to the developers.