PUBG turn Erangel into ‘bigger Sanhok’ and players are not happy

In the world of PUBG – what do you do if everyone considers Erangel the best map? Change it of course!

PUBG Update 28 brought an array of changes with the most notable being further changes to the Erangel loot. The level of loot in PUBG’s first map has been a hot topic over the past month and has divided opinion between fans.

Even with the introduction of Miramar, Sanhok and Vikendi, Erangel arguably remains PlayerUnknown’s Battlegrounds flagship map.

It has become synonymous with PUBG and retained a core fan-base due to its familiarity and space for open gun-fights. Moreover, it provides a nostalgic feel for some. 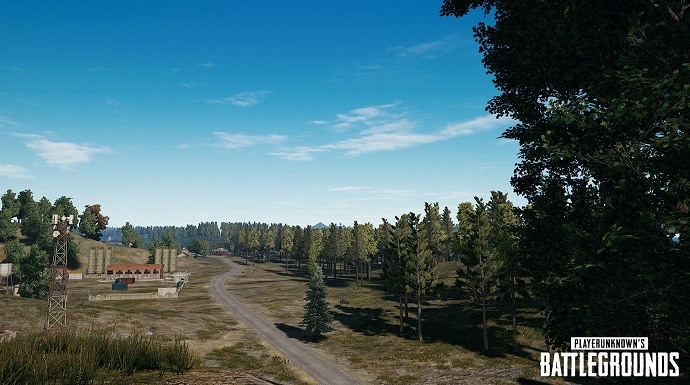 Even today, Erangel appears to be the most popular map in PUBG…
[ad name=”article2″]

This is the reason big changes to the loot has been met with a mixed response. Some agree that the loot was too sparse, while others argue it made Erangel unique and that loot shouldn’t be given to you too easily.

A previous change to the test server saw several compounds added to Erangel, but thanks to the resoundingly negative reaction from the PUBG community, the idea was, fortunately, scrapped.

The changes implemented in Update #28 have resulted in loot being increased by 28% – this is on top of the loot increase from Update #27.

The consequence of this is Erangel feeling a lot like loot-heavy Sanhok. While Sanhok has its place on the game – a smaller island resulting in fast-paced action with the ability to quickly get a gun – another one isn’t needed.

Erangel offered a purer battle royale experience whereby loot isn’t a guarantee. Hot-dropping comes with inherent risks which provides an element of realism. However, this goes against the growing trend towards fast-paced action from the get go. 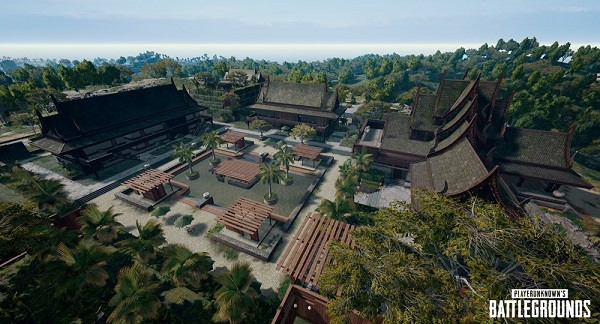 Sanhok provides the most loot of all the PUBG maps…

Will it be changed back?

It’s unlikely that Erangel will revert back to its original loot distribution. However, it is possible the loot will be lessened to a degree.

PUBG have clearly listened to feedback pre-update 27, and felt it necessary to act on Erangel. With that said, they have been clear that this is an on-going process whereby they will adjusting changes until it is right.

Recent feedback sides with the view the current loot is excessive. Therefore, it is perhaps more likely we will see the loot decreases as opposed to increase further.

One Redditor said: “Exactly what we didn’t need. At least Xbox/Playstation are months behind. The reason Erangel is already good is the risk/reward of dropping places.”

However, streamers such as Shroud and ChocoTaco were happy with the changes. This makes sense given their preference for as much action as possible.

Finally, another console remains resentful of the bad performance they get: “I’m beginning to genuinely hate this company. For the entirety of PUBG being available, the vast majority of the criticism of the game has been the performance and we as players, especially console players, have been BEGGING for meaningful performance updates while being met with next to nothing.”

It seems the only advantage Xbox One and PS4 PUBG players currently have is the ability to play Erangel in its unaltered form.