PUBG update Xbox #8 and PS4 #5 is coming on June 27 as the update finally brings weapon mastery to console, a new controller preset, long-awaited Erangel changes, and much more.

The introduction of weapon mastery finally saw a progression system enter the fray in PUBG and now console players can experience it too.

As the name suggests, the progression is based on weapon usage whereby you will gain XP by getting kills, headshots, and so forth with particular weapons. This will result in your level increasing. 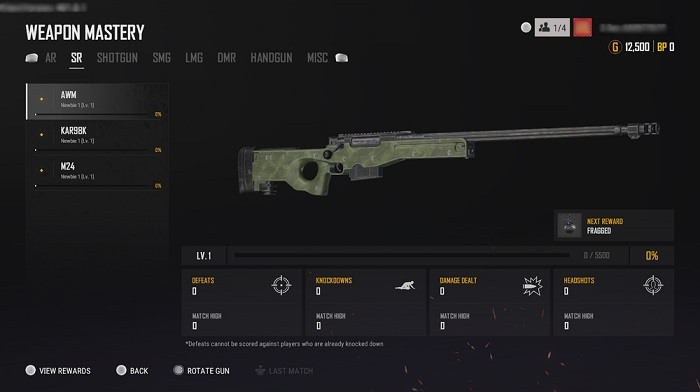 There are 100 levels to progress through for each weapon and the system will run outside of seasons, meaning a new season won’t reset stats.

New controls for those who lean

PUBG console players have become accustomed to using L3 and R3 to lean – a mechanic which is vital if you’re to be a top player. Some players find it difficult to utilize leaning without turning or strafing, though. 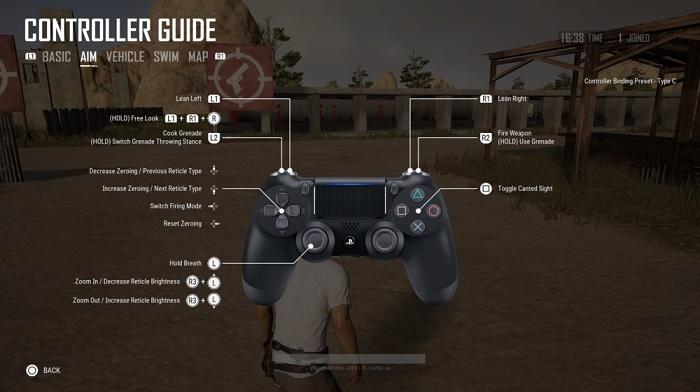 Controller preset type C has also been introduced to the game. This will change leaning to L1 and R1, a setup players may find more natural.

However, this does come with the drawback of over the shoulder aiming being removed. So, if you’re a player that often uses hip-fire while slowing down your scope, you might want to think twice before changing over to type C.

The general consensus seems to be, despite it being the oldest, that Erangel is the most popular map. Encourages gun-fights with its vast open fields, it still remains a fan favorite even after the introduction of Mirimar, Sanhok and Vikendi.

Xbox update #8 and PS4 update #5 sees the changes already on PC come to console. Alongside it being a featured map, the loot re-balance is also coming. Full details can be found in the patch notes, but the overall items spawned has increased by roughly 28%.

Vikendi has also undergone a loot re-balance and those details also highlighted in the patch notes. 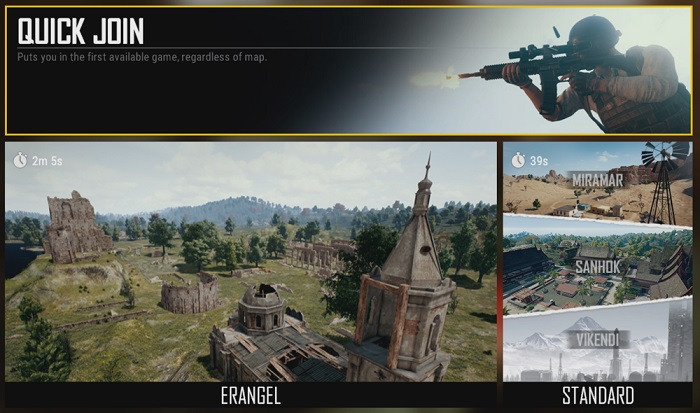 Erangel, along with its loot re-balance, is now the PUBG featured map…

PUBG players are used to picking up attachments and going into the inventory to apply them. Yet, that’s no longer needed.

Various settings have been added to the game that will allow you to auto-equip attachments upon picking them up. In addition to this the settings allow you to distinguish between gun attachments and scopes which will prevent jumping into battle with an unwanted 8x scope. Full patch notes can be found below. 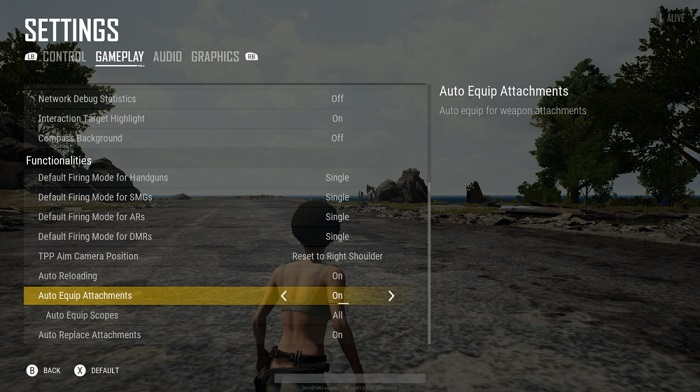 With this update we made Vikendi a more balanced sniper haven with increased long guns and the addition of the MK47 Mutant for that extra burst of firepower. Getting through all those snipers will be a bit easier with better cover, which the extra 4-wheel drive vehicles will provide better than snowbikes. Read on for more details about the Vikendi rebalance.