Vote for your favorite Pokemon from Sword and Shield now

Ever wondered who everyone’s favorite Pokemon from Sword and Shield is? Well, now you can vote for yours and find out!

There are 400 Pokemon to find in the Galar region but which one is trainers’ overall favorite? Will it be one of the iconic Kanto Pokemon or have the new Gen 8 species struck a chord with trainers?

One Redditor has set up a survey to find out. This isn’t a basic survey where you simply type your favorite Pokemon, however. 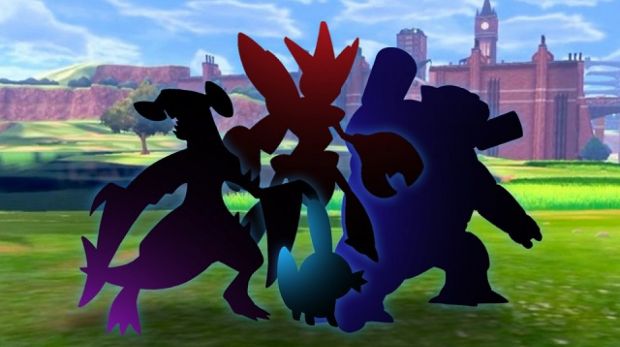 Galaxy8442 requires you to give a rating of between 1 and 10 on every single Pokemon in the Galar Pokedex. “You can rate them in whatever way you want, (design, viability in battle, lore, etc), you just have to summarize your opinion on the Pokemon into a number,” the survey creator said.

To try and get an accurate rating of each Pokemon, Galaxy8442 has also made an important rule, though: “If you vote only 1’s or 10’s, I’ll discard your vote because I want to get a fair of a result as I can.”

This looks like an attempt to weed out votes which don’t have much thought put into them. If you’re interested in participating we’d suggest taking your time with the votes and reserve ratings of 1 and 10 for only your worst and best Pokemon. [ad name=”article2″]

Favorite Pokemon of all generations

Another ‘favorite’ Pokemon survey from earlier in 2019 also tried to find everyone’s best and worst species. This survey included all Pokemon up to and including Gen 7, though.

In another difference between the surveys, you simply had to enter your one favorite species. This meant you really had to think about your most loved Pokemon because you could only vote for one. The overall favorite was determined by the most votes, while the worst with the least votes. 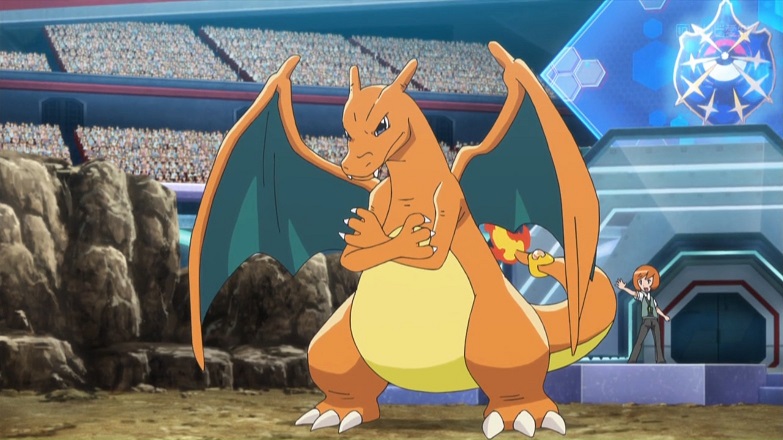 Charizard is apparently the most popular Pokemon…

The results were somewhat surprising. Charizard came in at number one, which might explain Game Freak’s supposed obsession with the fire-type starter. It was the likes of Gengar at number two and the exclusion of Pikachu from the top 10 that were more surprising, however.

Elsewhere, of the 809 Pokemon to choose from, four species received no votes at all.

You can participate in this latest survey which focuses on the Galar region using the link here: Galar Pokemon Survey.