Pokemon Sword and Shield players will know just how difficult it is to reach that elusive Master Ball rank on the Nintendo Switch game, but many have had their progress completely wiped.

The game’s online features went down for scheduled maintenance on December 5, although once the dust settled on the update it became abundantly clear to many players that the ranking system had been given a rejig. Some of those who had reached Master Ball tier after enjoying success in online battles, which is anything above rank 10, have since had their rank reset.

A number of high-ranked players have taken to social media to express their confusion after having their rankings erased without explanation, with many hoping that they have not been hit with a ban but instead that this is simply a bug. 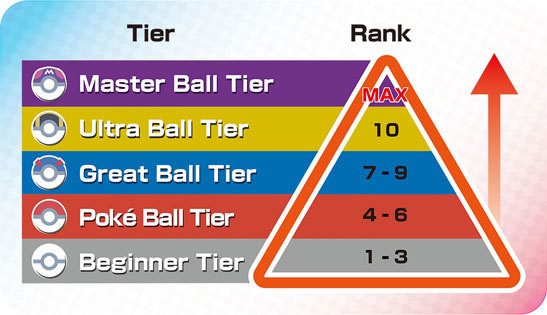 Here’s how the ranking system works in Pokemon Sword & Shield.

At the time of writing, there has been no official word from Nintendo in terms of a statement addressing the issue and the official Pokemon Twitter account is also yet to address the potential problem. It’s unknown as to how many players have been affected, but one Reddit user Theorymon, has expressed their concerns on the platform.

They posted: “So I saw a tweet from Sejun Park (who as many of you know, is the guy who famously won VGC 14 with a Pachirisu!), and he mentioned something about everyone who reached Master Ball tier getting banned from online play, and having their ratings nuked. 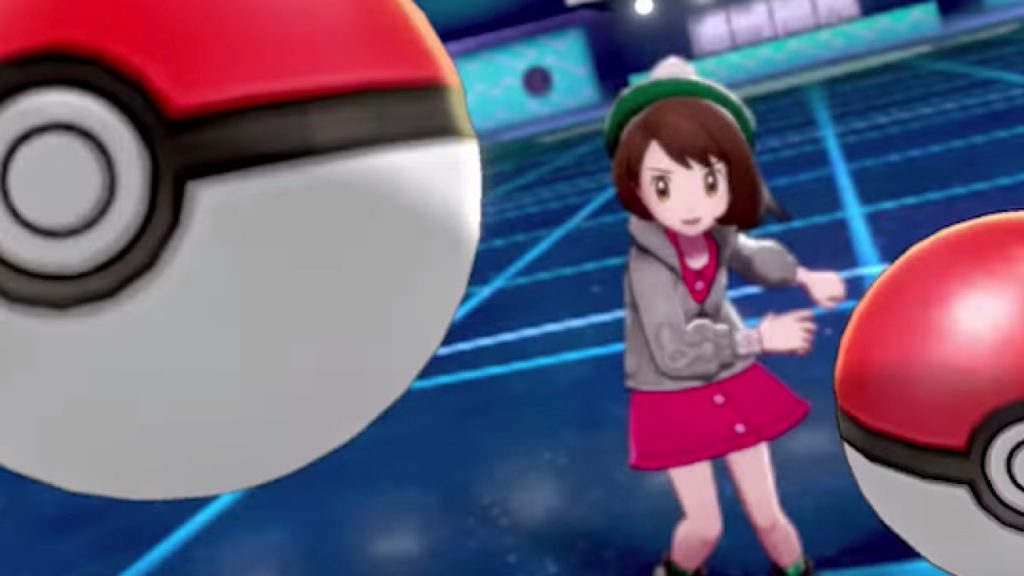 Indeed, Sejun Park has been tweeting about the problem – and is still waiting for official word on potential changes made to the ranked Battle Stadium mode.

Park tweeted: “Looks like players who already reached Master Ball Tier before maintenance are now all banned from playing Ranked Battles? New Master Ball Tier players are getting a new standing too, the original ranking is gone.”

New Master Ball Tier players are getting a new standing too, the original ranking is gonehttps://t.co/jiAoJK6aGp

It is difficult to say how many players have been affected by this issue, but you would expect such a drastic change – and the resulting criticisms – would encourage an official word from the game’s developers in the near future.

The Reddit post included in this article has been upvoted over 1,500 times and has had numerous respondents claiming to have been impacted as well. Nevertheless, fans will be hoping that this is a visual bug rather than a total reset of their progress.

Until then, it appears some high ranked players are going to have to settle for a lower rank than they deserve. With the absence of an explanation, that must be pretty annoying as well.