The Pokemon Sword and Shield review scores are in the wild and we’re going to look at how fondly, or not so in some cases, various publications have scored the game.

Since Pokemon’s introduction to Gen 8 was first revealed all the way back in February, you could be forgiven for having alternating feelings about it. Depending on who you listen to, it is going to be the greatest Pokemon experience ever or a glitched mess, not worthy of the Nintendo Switch hardware.

It’s a game which, despite not being officially released at the time of writing, has divided the Pokemon community perhaps more than any other before it. This has largely been due to the National Pokedex removal, among other talking points. 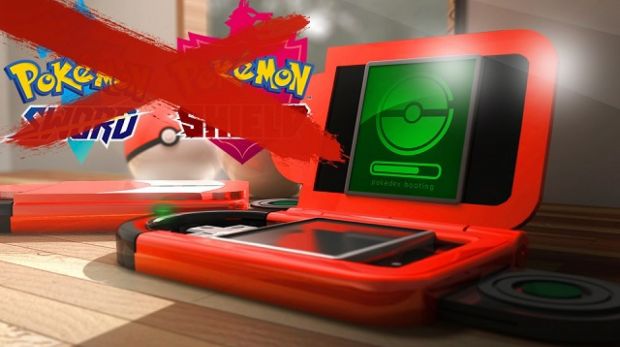 Differing opinions on the Galar region

So, it shouldn’t come as a surprise that review scores have varied wildly. This might leave some confusion as to whether Pokemon Sword and Shield is for you.

OpenCritic gave the games an average score of 80, which was based on 22 reviews. Among them 76% of the critics recommended it.

Fellow review aggregation website, Metacritic, gave the game a similar score of 81, based on 19 reviews this time. Still though, we await the score of the user reviews, which many consider a more accurate score. These won’t be available until November 15, however.

Here are some of the more prominent reviews and their respective scores. IGN provided the most favorable review with a score of 93/100. Their comments on the game were as follows: “Pokemon Sword and Shield are the best games in the series, streamlining its most tedious traditions without losing any of the charm.”

DailyStar, on the other hand, gave the lowest score among publications with 60. They say Pokemon Sword and Shield starts off great but slowly falters.

“New-fanged gimmicks (such as making your Pokémon massive for three turns at a time, the Dynamax mechanic that the entire game is built around) reveal themselves to be shallow imitations of past games’ features, and the allure of the new ‘open world’ Wild Area starts to dim, and show itself for what it really is – a level-gated Safari Zone.”

Elsewhere, Vandal shared a short, yet succinct review, which perhaps sums up a lot of how the Pokemon fan base feels about the game. “Sword and Shield are a lot of fun and, at the same time, it’s also a disappointing evolution of the series. The core gameplay still works great, but Game Freak needs to listen to the constructive feedback and live up to the expectations of the franchise.”

A list of scores from other publications can be found below:

Clearly, Pokemon games are very subjective but hopefully this roundup will help you make a decision as to whether you should buy Pokemon Sword and Shield, if you’re still sitting on the fence of course.