The Ultra Bonus Challenge is the reward for Pokemon Go trainers completing the challenge research tasks at the Pokemon Go Fest events. The bonuses are divided into three separate weeks, meaning trainers can enjoy different bonuses throughout the majority of September.

The first week had a Johto theme to it, where Pokemon from the second generation were appearing more frequently. There was also the chance to capture the mysterious psychic Pokemon, Unown, in the forms of U, L, T, R or A from 10km eggs. 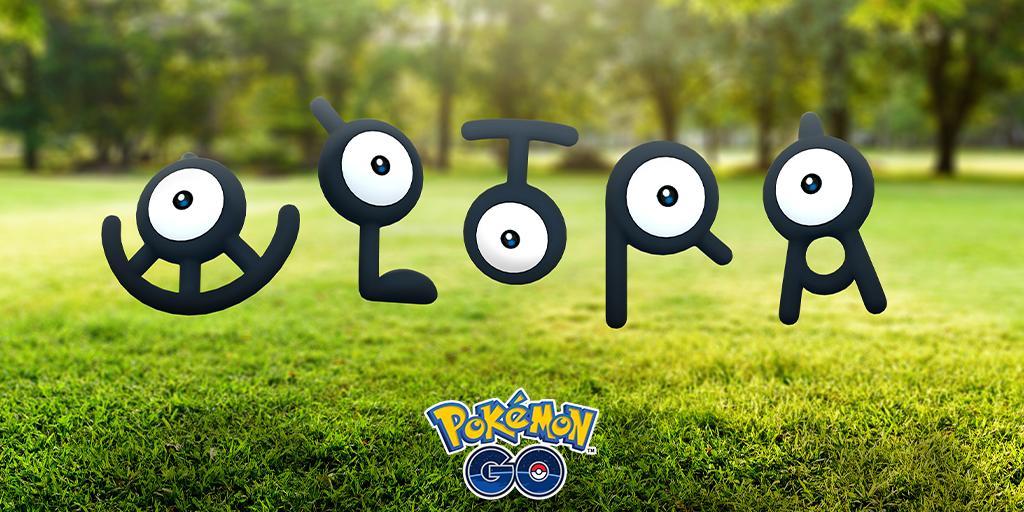 As of the time of writing, four Pokemon from Kanto have been regional specific. Those Pokemon and where they can be found are as follows: 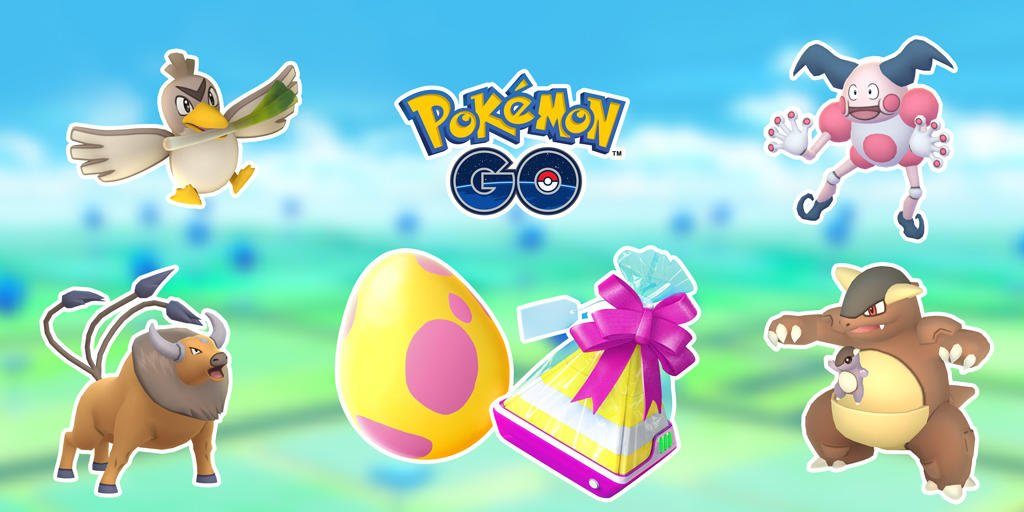 This means most of you will only have one of them. That is unless you have been savvy or committed enough to find someone to trade with.

These regional restrictions are about to be lifted, though. All of these Pokemon will be available in 7km eggs which will give you the chance to plug some much needed gaps in your Kanto Pokedex.

What’s more is if you’re lucky, you may even encounter one of them in their shiny form. Farfetch’d, Kangaskhan, Mr. Mime and Tauros will be available beyond the second week too, going through to the end of the third week, which will finish on September 23, 1pm PDT (4pm EDT and 9pm BST).

Make the most of those eggs

Previous regional exclusives isn’t the only reason to hatch eggs in week 2 – half egg hatching distance will continue throughout the three weeks.

This means you may be able to pick up a rare shiny Pokemon for walking just 3.5km!

Deoxys outside of EX Raids

Deoxys, and all four of its forms – normal, speed, attack and defense – have only been avaialble in EX Raids. These are invite only raid battles and are therefore hard to come by for a lot of trainers.

Now though, all trainers will have a chance to catch the mythical Pokemon from generation three. They will be appearing in raid battles which will undoubtedly be of the five star variety. 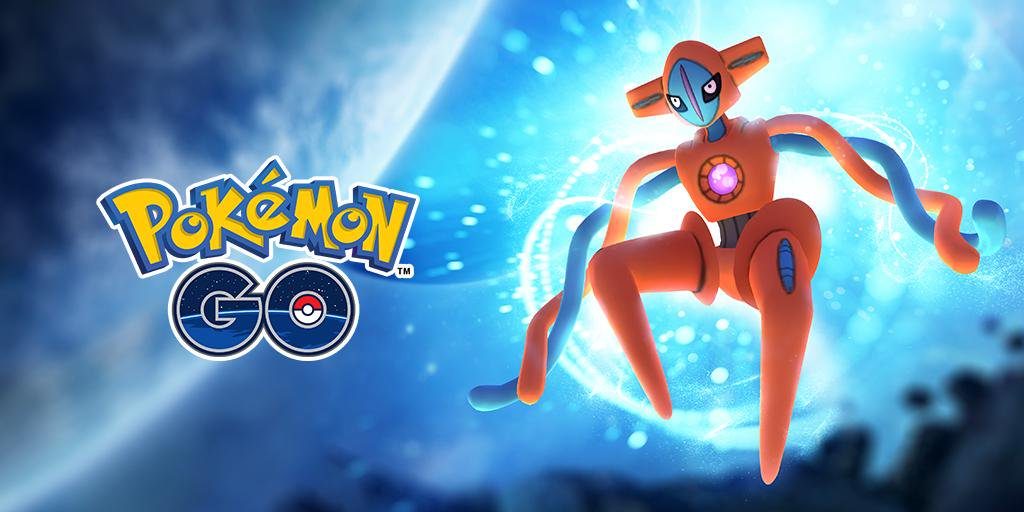 Deoxys and all its forms will be available in normal raid battles!
[ad name=”article5″]

These aren’t the most readily available though, and some trainers will need alternatives to battle the psychic Deoxys forms. Houndoom, Dragonite and even Rayquaza (for those who participate in group raid battles) are easier to obtain.

Fortunately, as part of the Ultra Bonus Challenge, Pokemon who are effective against the DNA Pokemon will be appearing in raid battles.

Week 2 is worth getting excited about but week 3 is what trainers are waiting for. After much anticipation, Gen 5 will finally arrive to Pokemon Go.