Team Rocket are set to up the ante in their attacks on the Pokemon Go world, starting November 24.

Trainers will have seen several PokeStops taken over by Team Rocket’s Grunts but most remain untouched. That’s all about to change however, at least from November 24, 11am to 1pm local time, due to a special Team Rocket event. 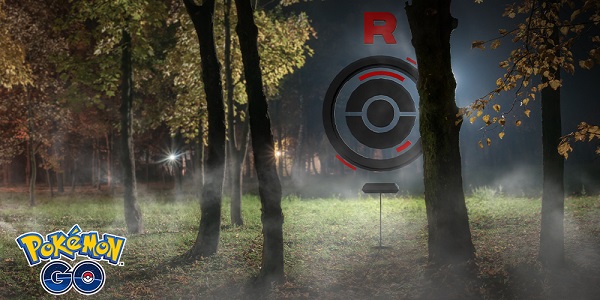 During the two-hour period Team Rocket Grunts will overtake every single PokeStop. That means you won’t be able to spin a PokeStop without a Grunt challenging you to a battle.

Work your way through Looming in the Shadows

You can still run away from these encounters, but Team Rocket’s increased activity will provide an excellent opportunity to complete the Looming in the Shadows special research quest. The difficult tasks require you to purify 15 Shadow Pokemon, battle a lot of Grunts, and battle each of the Team GO Rocket leaders. This is understandably proving tricky for a lot of trainers.

There’s a lot to know about the Team GO Rocket leaders but the essentials you need to know is that there are three of them: Arlo, Cliff, and Sierra. Unlike the standard Grunts, they are hidden in special locations, and can’t be found without the special Rocket Radar.

It’s almost time to defend EVERY PokéStop in your region from #TeamGORocket Grunts, Trainer.

Talk about putting the “grunt” in “grunt work.” Am I right? ?

The Rocket Radar is made up of several Mysterious Components, six to be exact. You can obtain one of these Mystery Components each time you defeat a Grunt which will earn you one encounter with the one of the leaders.

Now, you can see why this event is a good chance to work your way through the special research. You will also grab a lot of Shadow Pokemon along the way which could add a powerful addition to your squad.

If you defeat enough of Team Rocket you can even yourself a battle with the elusive Team GO Rocket boss, Giovanni.