How to get free competitive Gastrodon in Pokemon Sword & Shield

The latest Pokemon title, Sword & Shield, made its debut in November 2019. The popular RPG introduced players to the Galar region for the first time, and included new features such as Dynamaxing and Max Raids.

To celebrate this 2020’s Japan Championship, Game Freak is giving Trainers around the world a free Gastrodon. The special version of the character is competitively trained, and based on the winner of the 2019 tournament.

Pokemon players are being offered a competitive Gastrodon for a limited time.

During the 2020 Japan Championship livestream, Game Freak revealed a code that can be redeemed in Sword & Shield for a Gastrodon. According to outlet Serebii, the special monster’s IVs are Max HP, Defense, Special Attack, Special Defense, and a 0 in Speed.

The Gen IV character’s move set contains Protect, Surf, Ice Beam, and Earth Power. If that wasn’t impressive enough, it is level 50 and fully trained in effort values (EVs). The promotion runs from August 22 to 23. To obtain the powerful creature, just follows the steps below:

How to get your free competitive Gastrod0n 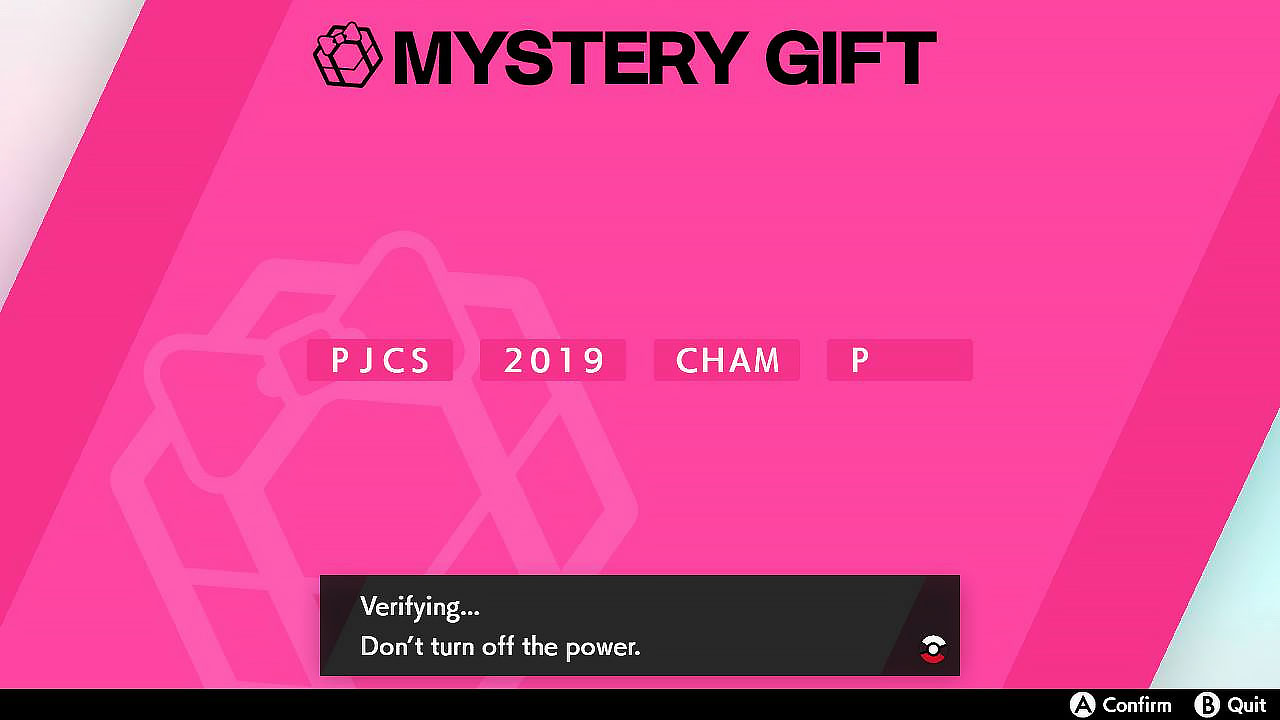 Trainers will not want to miss out on this giveaway, as Gastrodon has become more important following Game Freak banning 16 of the most used Pokemon in online ranked battles. However you need to act fast, as the promotion sadly ends on August 23 at 7:59AM PST/ 3:59PM GMT / 14:59PM UTC.

In August, Nintendo revealed that Sword & Shield had become the third highest-selling title in the entire franchise. The RPG’s sales are impressive, considering it only came out at the end of 2019.

Those in love with the Galar region are in luck as the Gen VIII release’s map is getting expanded in a big way in 2020. This Fall, the game’s second DLC add-on, The Crown Tundra, will make its debut.