How to catch Duraludon in Pokemon Sword & Shield - Dexerto
Pokemon

How to catch Duraludon in Pokemon Sword & Shield

Pokemon Sword & Shield
Pokemon Trainers trying to complete their Sword & Shield Pokedex may still be looking for the incredibly hard to find dragon Duraludon. Here is the best way to catch the majestic Steel monster.

The Pokemon franchise entered its eighth generation witch the release of Sword & Shield in 2019. The Nintendo Switch RPG introduced players to a wealth of new monsters in the Galar region, as well as new locations and features.

While many have already gone on to beat the title’s campaign, some may still be struggling to find Duraludon to complete their Pokedex. The Gen VIII Dragon is one of the hardest characters to catch.

The Steel/Dragon type made its debut in Sword & Shield.

How to get Duraludon in Pokemon Sword & Shield

Duraludon was first introduced in Sword & Shield, and is one of the signature monsters of Dragon-type Gym Leader Raihan. According to its Pokedex entry, the ‘mon’s metal coated body is extremely lightweight.

Its most striking feature is its skyscraper tower-like body, and it is also one of the hardest characters to find in eighth gen RPG.

While it can be found wandering around in the overworld of Route 10, its spawn rate is only 1%. Thankfully, there is a second location that doubles those odds. Note: you need the Rotom bike to have the water riding upgrade, which you get on Route 9.

The rare Dragon can also be found on the Lake of Outrage for a higher spawn rate. 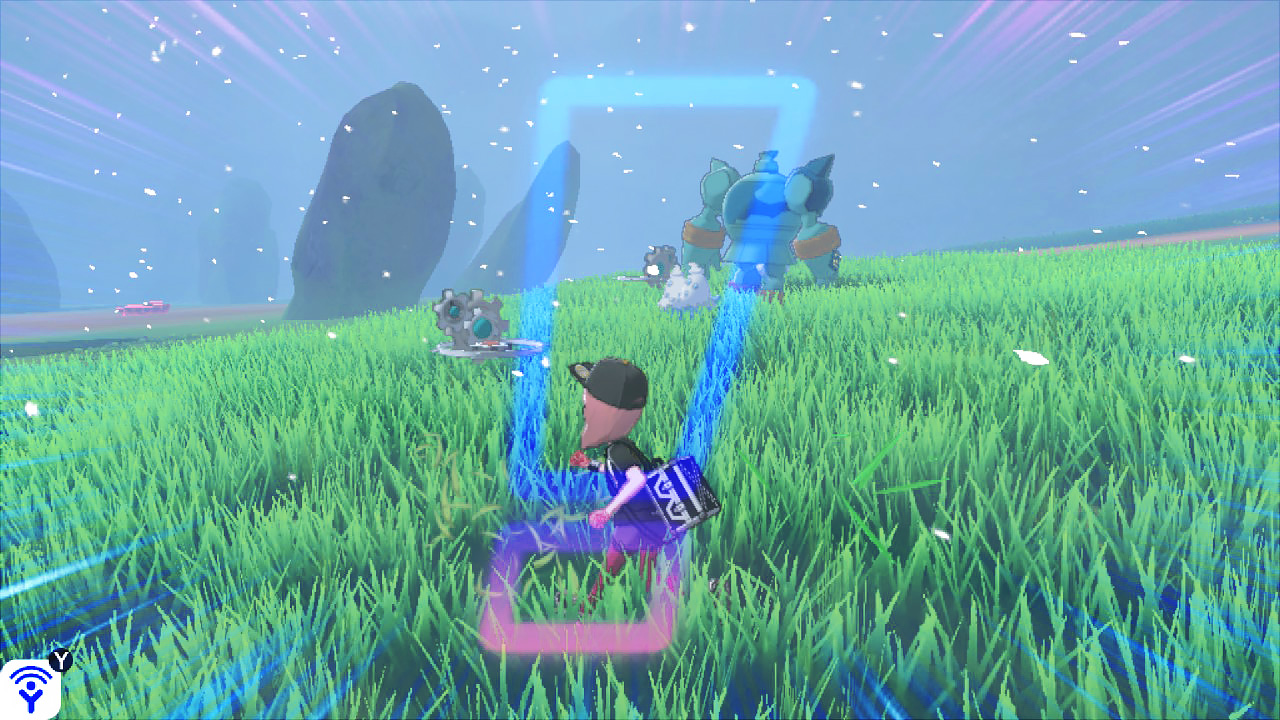 The Galar Dragon can only be found in a snowstorm weather, so it’s important you follow step one. You might be running around for 30 minutes as the spawn rate is only 2%, but it’s better than the 1% Overworld rate on Route 10.

According to Serebii, the Pokemon can also be found in three 5-star Max Raid battles, and is also available in its G-Max form at the Giant’s Seat location if you are lucky enough.

The Steel/Dragon can be found in Max Raids in its G-Max form.

Daraludon has already become a fan favorite since its debut in Gen VIII, and was even heavily featured in the Twilight Wings anime.

Sword & Shield has continued to crush it in sales since its release in 2019. This year, it was revealed to be the third fastest-selling title in the Pokemon franchise.